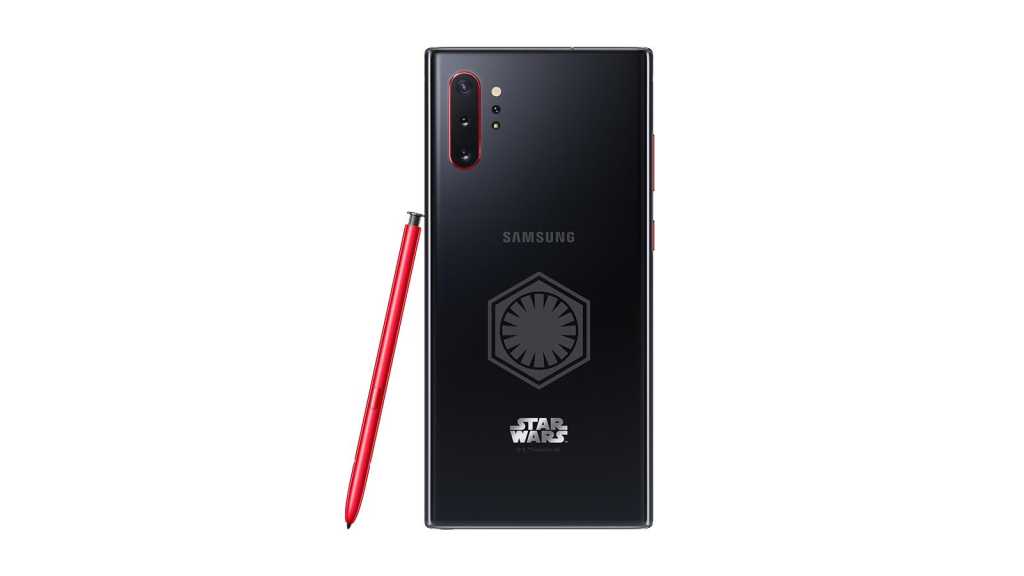 If your two passions in life are Star Wars and styluses, then this is a smartphone match made in heaven. Samsung has announced a special Star Wars edition of its Galaxy Note 10+. We hope you also like black and red.

The Kylo Ren-inspired phone is a tie in with the upcoming Star Wars: The Rise of Skywalker film and is part of a larger gift box that has special black Galaxy Buds, a metal collector’s badge and an exclusive Kylo Ren case. The phone itself is black with red details and has Ren’s symbol on the back – and a bright red S-Pen just like the villain’s lightsaber.

We are assuming it will be the 256GB model rather than 512GB but it is not confirmed. 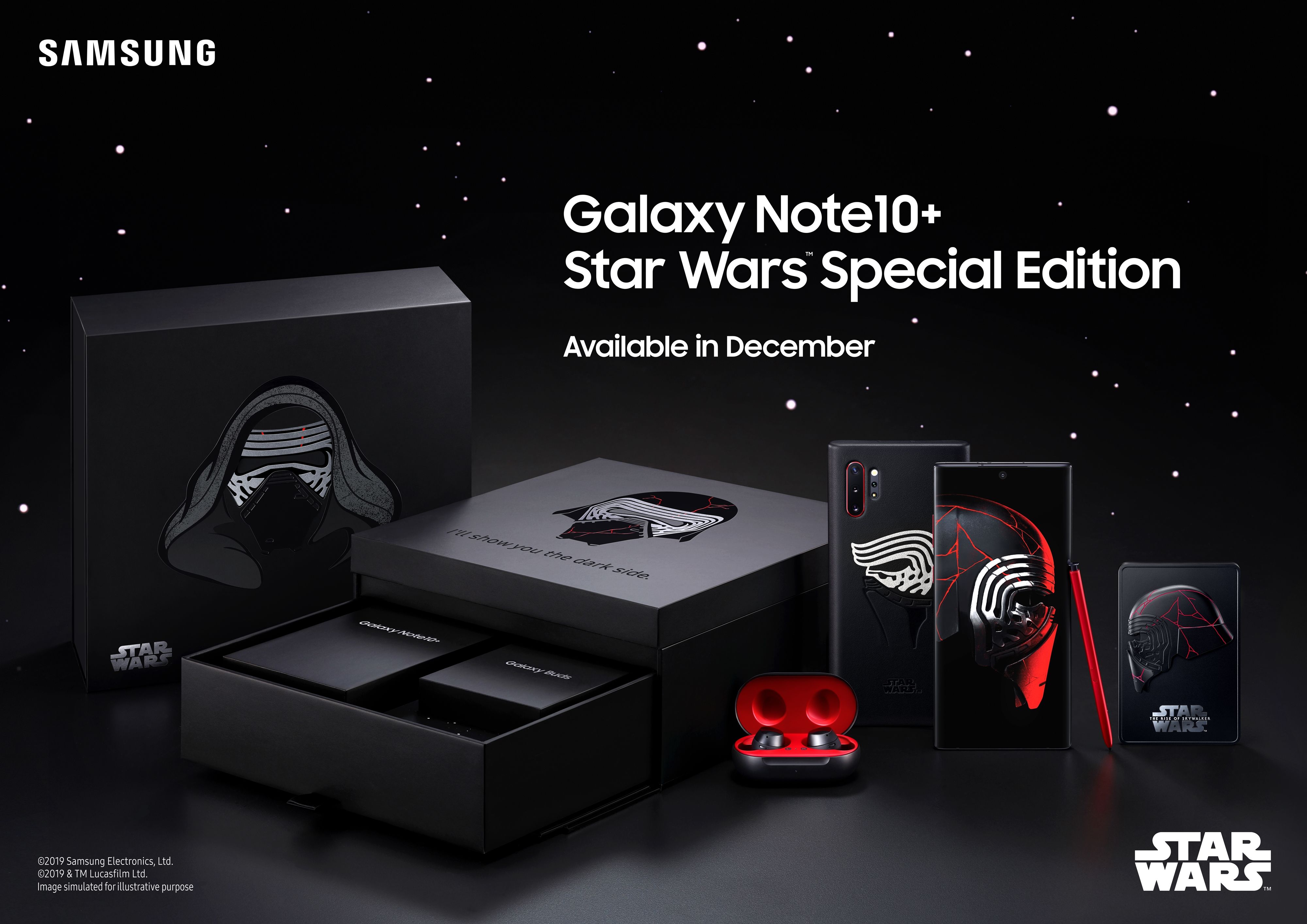 Also not confirmed is any other country’s pricing, but Samsung has said the phone will be available in Australia, Denmark, Finland, France, Germany, Hong Kong, Korea, Norway, Russia, Spain, Sweden, Turkey, the UAE, the UK and the USA.

If you had your eye on a Note 10+ then this could be the one for you, but bear in mind you’ll be paying a premium – and Samsung devices tend to go down in price, so you might want to buy a regular one instead.

That said, it’s an opportunity to get your hands on a collector’s item and you can bet these will be on eBay very soon for far too much money (if $1,299 wasn’t already too much).