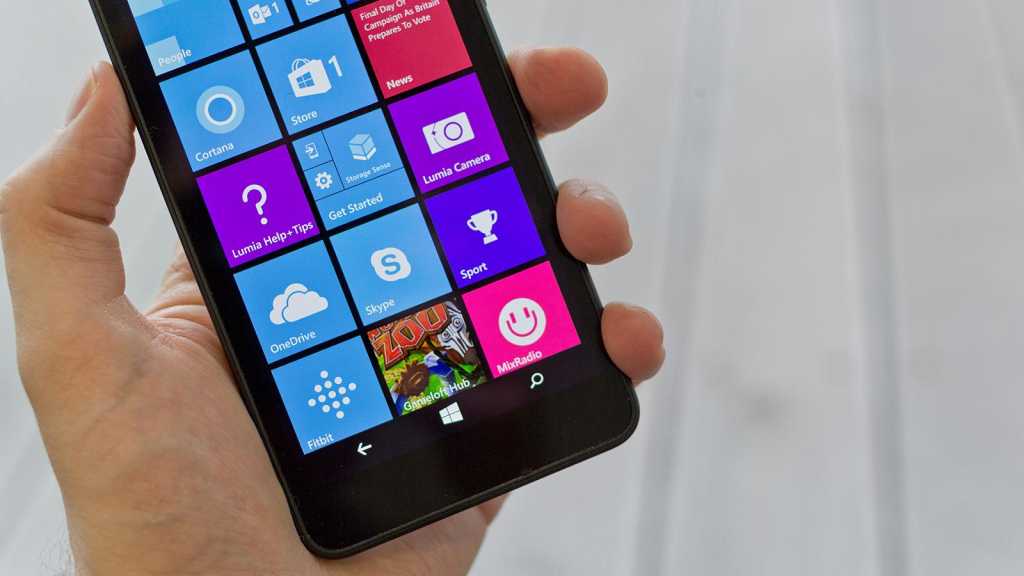 Microsoft has confirmed that Cortana, its digital assistant rival to Siri, Alexa and Google Assistant, will no longer be available as a standalone iOS or Android app in several countries outside of the US.

The company confirmed the app was to be taken down in the UK, Canada and Australia via a support page, before Microsoft confirmed to The Verge that the app will disappear from UK, Australia, Germany, Mexico, China, Spain, Canada, and India on 31 January.

Once considered a genuine rival to the other big three voice assistants, Cortana suffered with the death of Windows Phone – people with iPhones used Siri (well, sort of) and Android naturally defaulted to Google Assistant.

Amazon pushed on with its Echo smart speakers to give Alexa unprecedented household name recognition.

Now, Cortana is merely a search assistant on Windows 10 computers, of which there are admittedly millions. But Microsoft would have pinned high hopes on being able to license Cortana to other manufacturers’ products. It has not succeeded.

“Cortana is an integral part of our broader vision to bring the power of conversational computing and productivity to all our platforms and devices. To make Cortana as helpful as possible, we’re integrating Cortana deeper into your Microsoft 365 productivity apps, and part of this evolution involves ending support for the Cortana mobile app on Android and iOS.”

With little current reason for anyone to use a voice assistant when on a Windows computer or when using Office 365, Cortana is likely to go an unused add-on for most people.