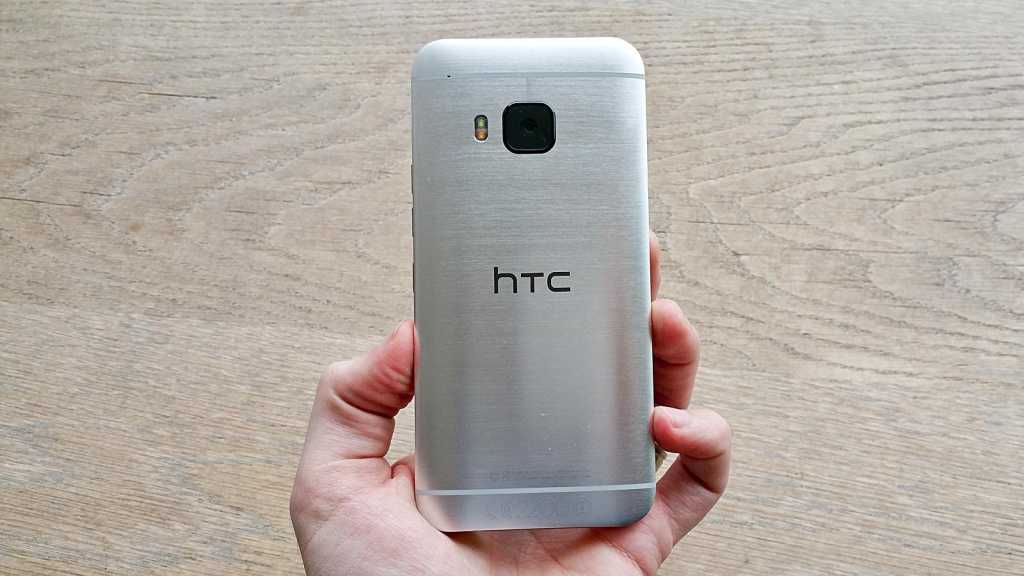 HTC is all but out of the smartphone game with abysmally low sales and, more importantly, no decent phones on the market. The HTC U12+, its last flagship, came out in June 2018 and the company  doesn’t even sell phones in the UK anymore.

But that hasn’t stopped the company from releasing mid-range phones in some markets and refuse to throw in the towel. And HTC’s new CEO wants to keep making them. HTC was once the undisputed king of the Android world, with a fine selection of handsets such as the One M7 redefining smartphones.

On 15 November, Drew Bamford, Head of HTC Creative Labs tweeted the below:

Which classic @htc phone would you like to see us bring back with today’s technology?

Indulging in a spot of Friday afternoon nostalgia, the post has picked up many replies from the tech community reminiscing about their favourite HTC phones, hoping that Bamford could be doing some teasing of a new phone.

It would be pretty sweet if HTC knocked up a One M7 or M8 with modern internals and clean Android software if only for the amazing speakers and metal design – it’s impossible to get a flagship phone in 2019 that isn’t made of glass. The recent resurrection of the Motorola Razr is a sign that companies are willing to invest in nostalgia.

But the Razr is also a foldable-screen phone and pushes the design of the industry forward – a rehashed HTC phone with no new features is not in the same league, and is probably not what the smartphone division needs right now.

While we’d love to see HTC bounce back, we think this small glimmer of hope is one man’s Friday afternoon on Twitter rather than a genuine hint at a reboot of a classic HTC handset.