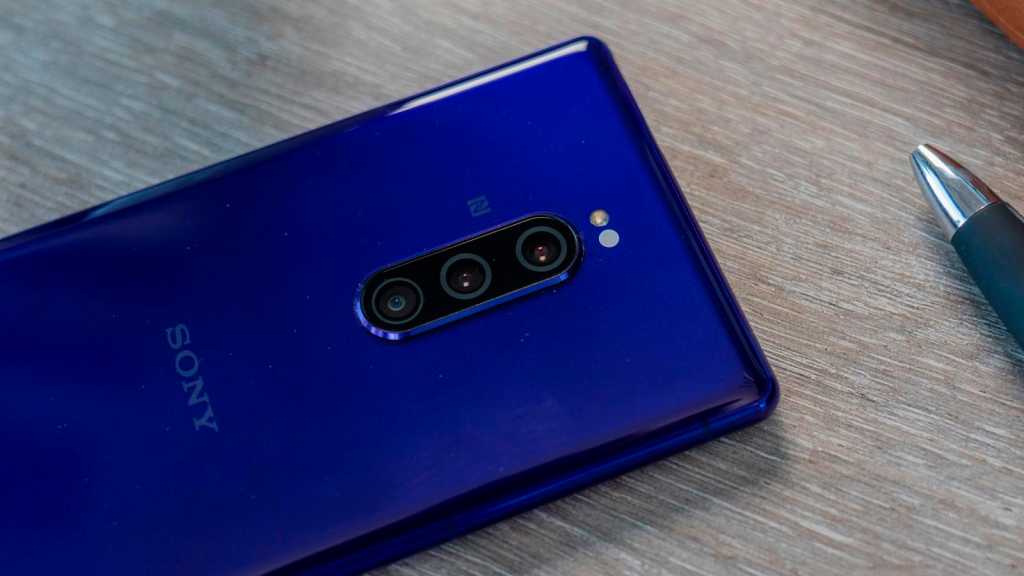 Sony has released a list of its smartphones that will receive Android 10 – it is not a long list.

In a  blog post the company confirmed that the latest Xperia 1 and Xperia 5 flagship phones will get the OS update in December 2019. These two phones have 21:9 displays, with the 5 being a smaller version of the 1 – a spiritual successor to Sony’s Compact phones of yesteryear.

The post confirms that the former flagships Xperia XZ2, XZ2 Compact, XZ2 Premium and XZ3 will get Android 10 from “early 2020 onwards” with no specific dates mentioned. The mid-range Xperia 10 and 10 Plus will also receive the update in 2020.

It may sound like a lot of phones, but Sony updates its high-end line up every six months. For context the oldest phones on the list are the XZ2 and XZ2 Compact – both were released in April 2018. It means that phones that are barely two years old such as the XZ1 and XZ1 Compact will not receive Android 10, meaning they only ever received one OS update from Oreo to Pie. The XZ2 was released on Oreo, meaning it will better the XZ1 by receiving two OS updates after it gets Android 10.

The lack of support for any phone pre-2018 is indicative of Sony’s declining relevance in the smartphone world, which here is at the expense of its loyal consumers.

Many owners of the XZ1 and XA line of Xperia phones voiced their disappointment in the comments of the post, but Sony is not alone in only offering one OS update to its Android phones. Some Samsung, LG and Huawei devices will only get one major OS update while they are supported, with Google also only promising two for its Pixel phones.

The Sony post does not mention whether older phones will continue to receive security patches.

Check out our round up of the best Sony Xperia phones to see which we’d recommend picking up, but after this news we’d go for the newest possible.