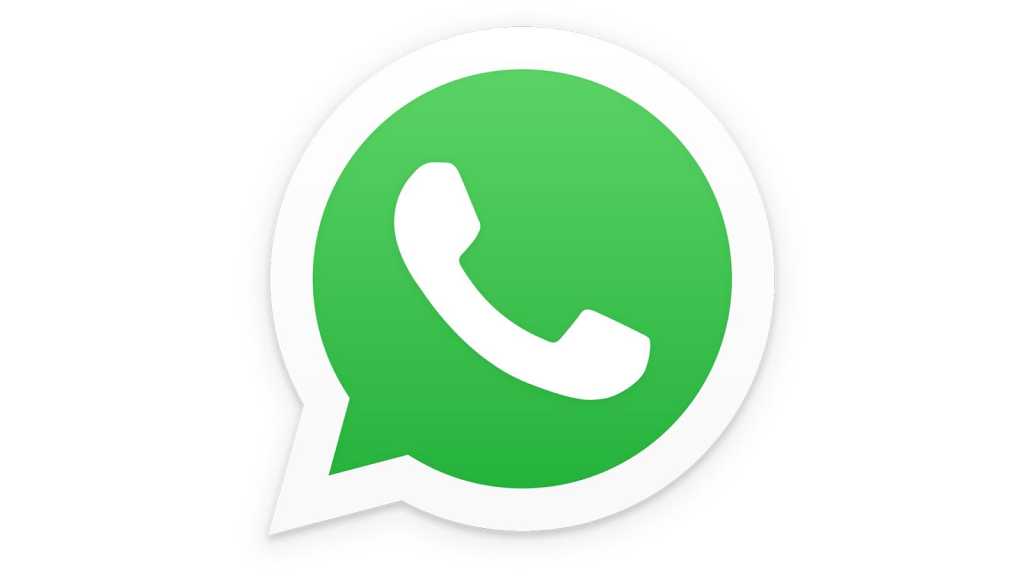 Facebook recently updated its holding company branding to reflect the fact it owns Instagram and WhatsApp in a questionable show of transparency. Its past aside, new leaks with the branding in WhatsApp yet to be implemented show that the app is also likely gaining a coveted dark mode.

Dark mode for apps, like fidget spinners and saying “OK, boomer”, is all the rage these days. Apps that give you the choice to invert colours to have dark backgrounds are preferable aesthetically to some, while have notable positive effects on battery life on phones with OLED displays.

WABetaInfo surfaced some screenshots that show the new branding alongside the familiar light version of WhatsApp and a new dark theme:

The changes are part of WhatsApp’s upcoming beta release. Both the Android and iOS beta programmes for WhatsApp are full though, so unless you’re already signed up you’ll have to wait till this release goes public, which could be sometime.

When it does happen, hopefully ‘FACEBOOK’ being plastered all over WhatsApp (and probably Instagram soon) will be softened by the fact there’ll be one more app in the dark mode squad.