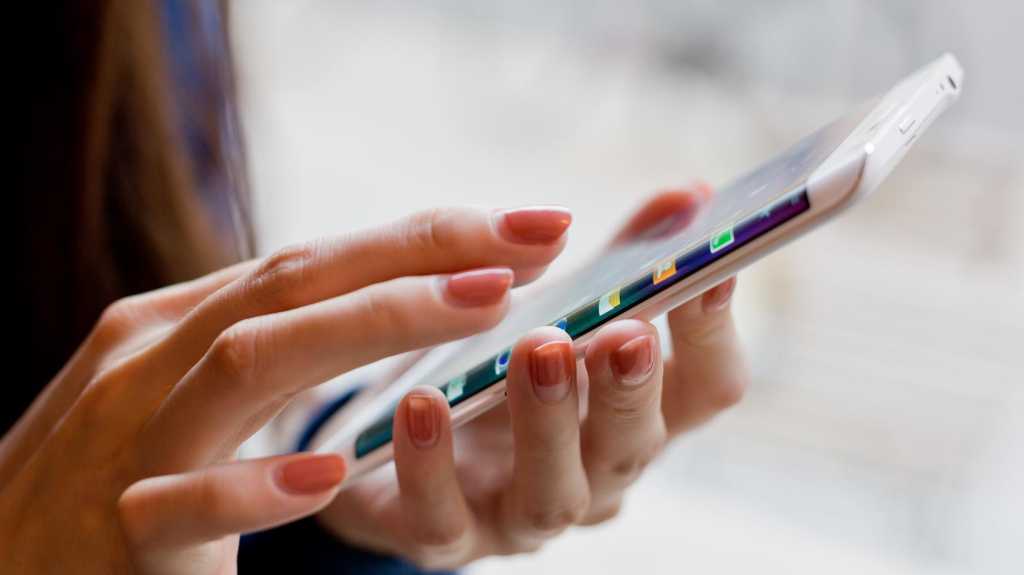 The internet and its messaging service have made us used to seeing things like typing bubbles and read receipts, and lets us send pictures and GIFs with ease. If you go back to using a plain old SMS app, it can feel quite antiquated.

Google has long floated the idea of rolling out Rich Communications Services, or RCS, functionality to the Android platform and recently did so for the UK, France and Mexico. It attempts to enrichen the Google Messages texting app for Android users with more multimedia features and the coveted typing indicators and read receipts.

Google has announced that as of 14 November it is rolling out the service in the US. It’s a big deal as Google is going ahead with it without the apparent help of mobile network operators, positioning Messages as an over the top (OTT) app like WhatsApp or Viber.

Keep updating your Messages app in the Play Store and see if you see the changes. In theory it makes group chats a much better experience.

But Google explaining the move using terms like RCS in a corporate blog are a far cry from the ubiquity and simplicity Apple has forged with iMessage. It’s just the blue bubble crew, and in the US, that is a lot more alluring and easy to understand.

Google’s continued push with RCS comes after the four major US operators Verizon, AT&T, Sprint and T-Mobile announced their Cross Carrier Messaging Initiative (CCMI), a similar idea to unify the texting experience.  Its unclear how, or if, the two will peacefully coexist well.