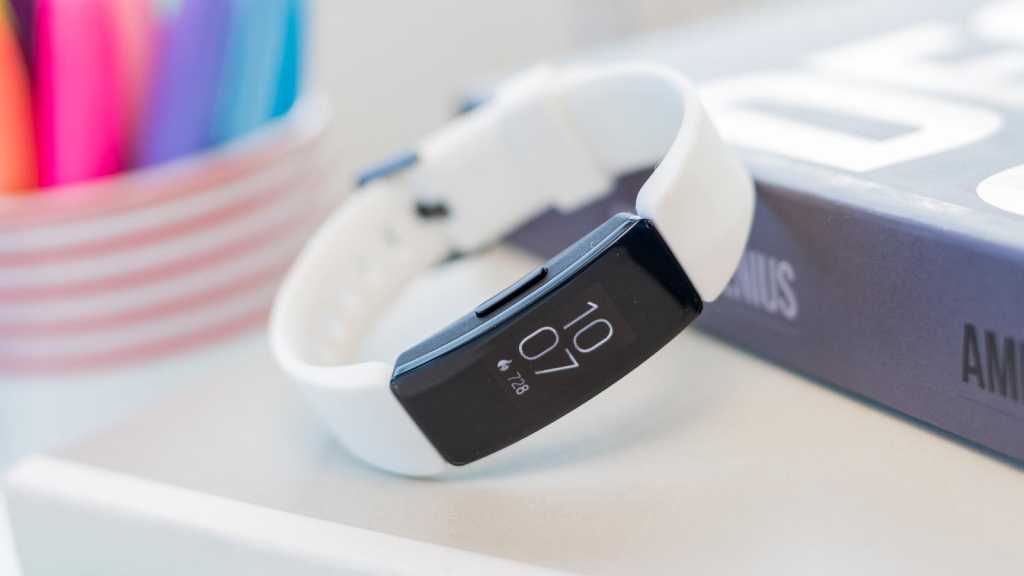 The Fitbit Inspire HR is the Fitbit we find easiest to recommend, offering everything most people are looking for a fitness tracker. Now there’s a great reason to take the plunge with two retailers offering free smart speakers.

Currys are offering the Fitbit and Google Nest Mini for just £74.99. This is a huge saving of £44 on the regular price if they’re bought separately.

Perhaps unsurprisingly, Amazon has matched the deal, offering it for the exact same price but with the Amazon Echo Dot instead. Buying these two products separately would cost a modest £8 more, but their combined price has been as high as £133 in recent weeks so it still represents great value.

When we reviewed the Fitbit Inspire HR in April, it was selling for the RRP of £89.99. Now you can save £15 and get either smart speaker for free.

Which is best for you will ultimately come down to whether you prefer Alexa or the Google Assistant, but neither are likely to disappoint. If you’re already in the market for a fitness tracker, this could be the perfect time to get your first smart speaker at the same time.

Currys’ deal initially came as part of its  ‘Why Wait?’ sale, which kicked off Black Friday savings two weeks in advance. As promised, this price has stayed consistent since it was announced

If you’re looking for more where that came from, see our best Fitbit deals and best speaker deals. In particular, Currys are also offering 2 Nest Mini speakers and 6 months of Spotify Premium for just £34 when you use code MINI 2 at checkout.

if you’re looking for discounts specific to these retailers, check out our best  Currys PC World deals and  Amazon deals.