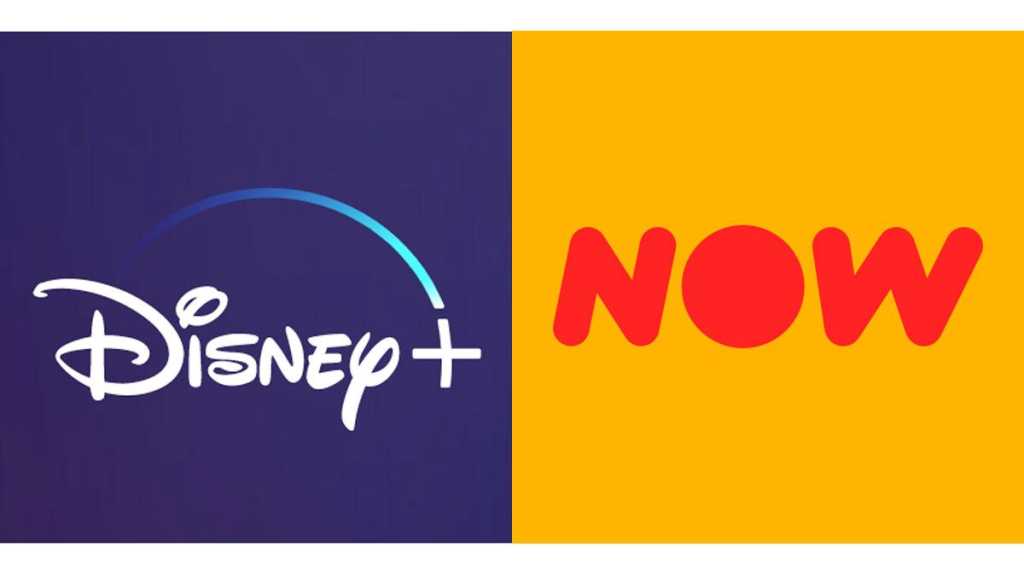 Disney+ is proving a force to be reckoned with in the streaming wars. However, there are a number of existing streaming services that have provided an excellent service for a number of years, so Disney will have to work extra hard to tempt people to its platform.

One of these is Now, which takes a slightly different approach to streaming content, focusing on flexibility. Here, we compare the two services to see which is best for you.

A subsidiary of Sky, Now is available primarily in the UK. There’s a huge variety of passes and bundles to choose from, across Entertainment, Sky Cinema, Sky Sports, Kids and reality TV service Hayu.

Depending on which you choose, these can be a one-off payment or rolling monthly subscription, starting from £3.99 at the cheapest but can reach £33.99 if you want just Sky Sports, and there’s an extra £3 monthly fee for the upgrade to HD and 5.1 surround sound. This is still cheaper than bundling it with TV or broadband, though. Many of the packages you choose will offer a seven-day free trial. 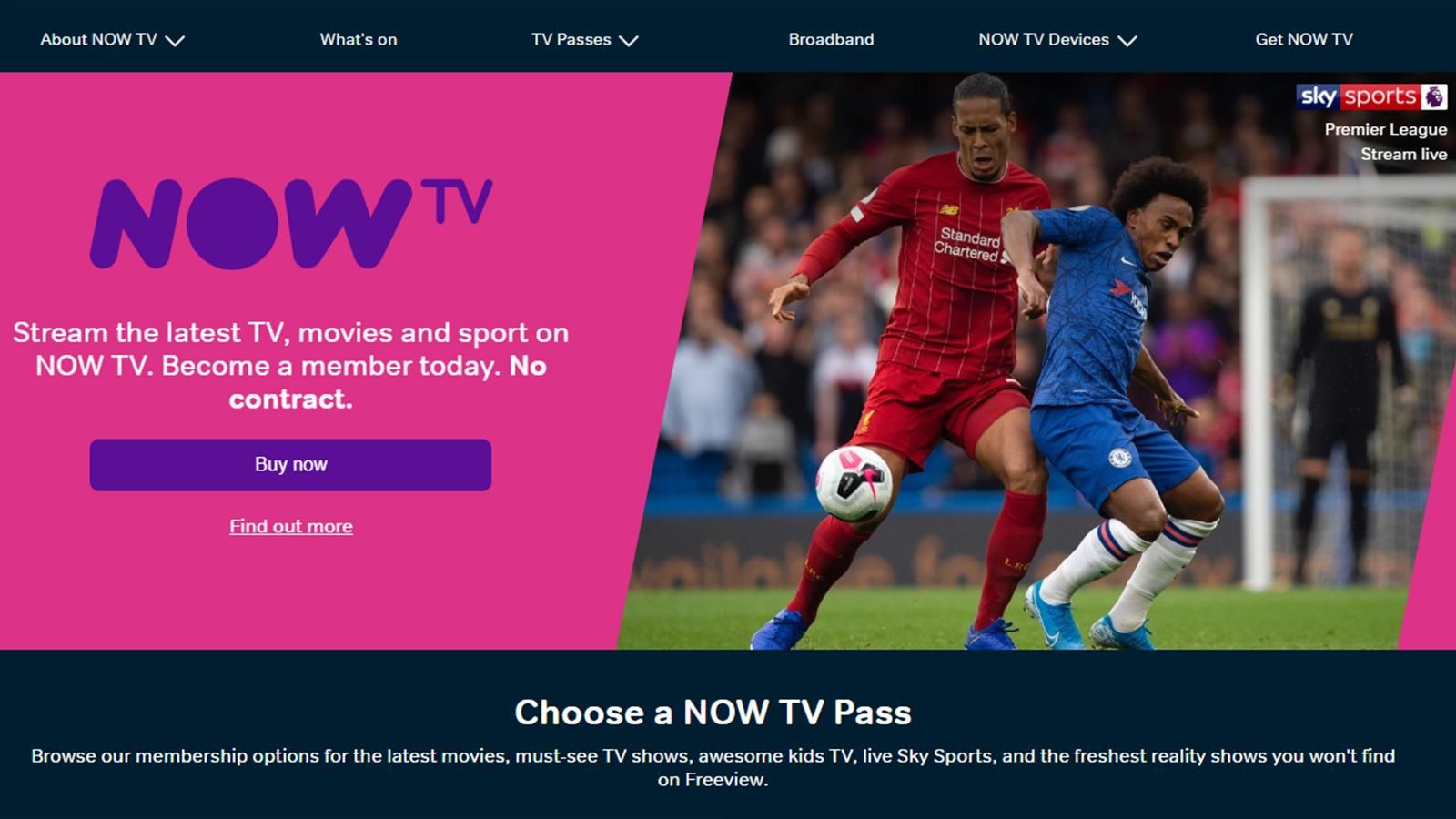 What can I watch on Disney Plus and Now?

The advantage of Disney Plus is that all its content is available for a flat fee. £7.99 a month will get you access to the its full library, with more to come.

TV highlights include Star Wars original The Mandalorian, WandaVision and the full collection of The Simpsons by virtue of Disney’s ties with 20th Century Fox, along with more exclusive Marvel, Star Wars, and Pixar content to come.

However, films are where the service really comes into its own. Classic movies stretching back over 80 years are here, including Miracle on 34th Street, Mary Poppins and Home Alone. Together with celebrated animation such as The Lion King, Bambi and Peter Pan it makes for a truly impressive catalogue of content.

The addition of Star now means that Disney+ has a wider range of content, with films such as Deadpool 2, Die Hard and Kingsman: The Secret Service now available to stream. Star also brings series such as The X-Files and Atlanta to Disney+.

Now’s movie selection is primarily thanks to Sky Cinema. Major films are often added to its lineup a few months after cinema release  Ironically, some of its highlights are Disney owned and will shift to Disney+ once leasing agreements come to an end.

It’s the place for horror fans with The Shining and Hitchcock’s The Birds, while timeless classics such Gone with the Wind and Ben-Hur give a window on a bygone era for film.

The Entertainment Pass is also your best route into HBO’s content from the UK, with Sky Atlantic broadcasting the likes of Big Little Lies and True Detective.

Although it’s the most expensive pass available, access to Sky Sports will get you 128 live Premier League games and all the F1. It’s also great to have the flexibility of day, week and month passes. 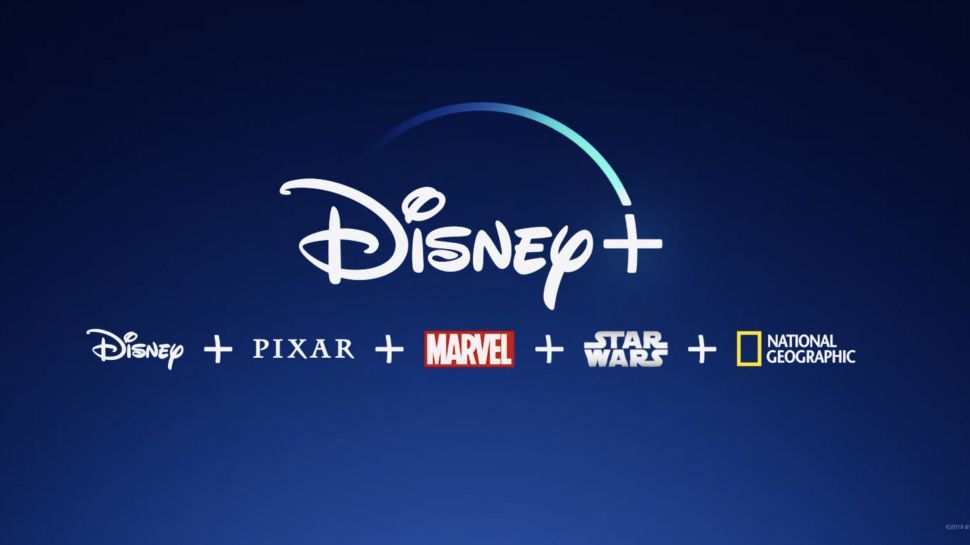 Will more stuff be added?

It has already been confirmed that new films and TV will be added to Disney+’s already plentiful lineup, as it fills in the gaps of Star Wars and Marvel movies that were licensed elsewhere at launch and adds all the new Disney and Pixar movies as they release.

There’s also plenty of original content on the way too from Marvel, Star Wars and Star.

We can say with certainty that new content will be available on Now, by virtue of its live coverage on Sky Sports. Besides that, Sky Cinema has a steady stream of new titles.

It has steadily expanded its lineup since initial launch in 2012. In particular, the Sky Cinema package has a steady stream of recent releases, while every live event on Sky Sports is technically new content.

Disney Plus and Now take very different approaches to streaming content. Many people will prefer the everything-under-one-roof approach of Disney, while others will enjoy the flexibility of shows and movies offered by Now.

It’s easy to forget how much content has been produced by Disney and its subsidiaries, so not all of it is tailored towards children. However, if you’re looking for a wider range of gritty dramas or chilling horror movies you should go with Now.

We’d guess most people would prefer Disney+, but the option to dip in and out of Now means it remains a compelling option.