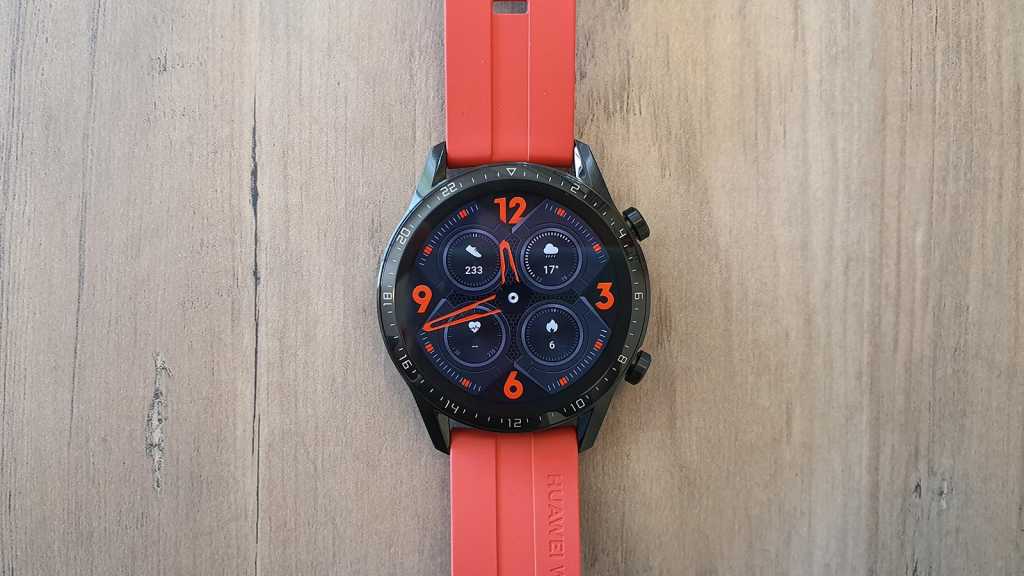 The final frontier in the age of the smartphone is battery life. Phones have replaced many other electronic devices in our lives, but we still need to charge them every night because battery technology isn’t as advanced as the rest of the components and software stuffed into our pocket computers. We don’t seem to mind charging them once (or twice) a day.

So why is it that it’s so annoying to charge a smartwatch every day? I think it’s down to the fact it’s one more thing to charge, and our phones are more important for us daily. But for me it’s because I often wear a normal watch, so getting battery anxiety about even being able to tell the time is an alien concept to me.

It’s why I’ve been loving using the Huawei Watch GT 2. On the face of it, it is not the best smartwatch. Its OS is less polished than Apple’s watchOS and Samsung’s Tizen. There are no third-party apps. There are very few watch faces and you can’t do relatively simple things like reply to WhatsApp messages from the watch. 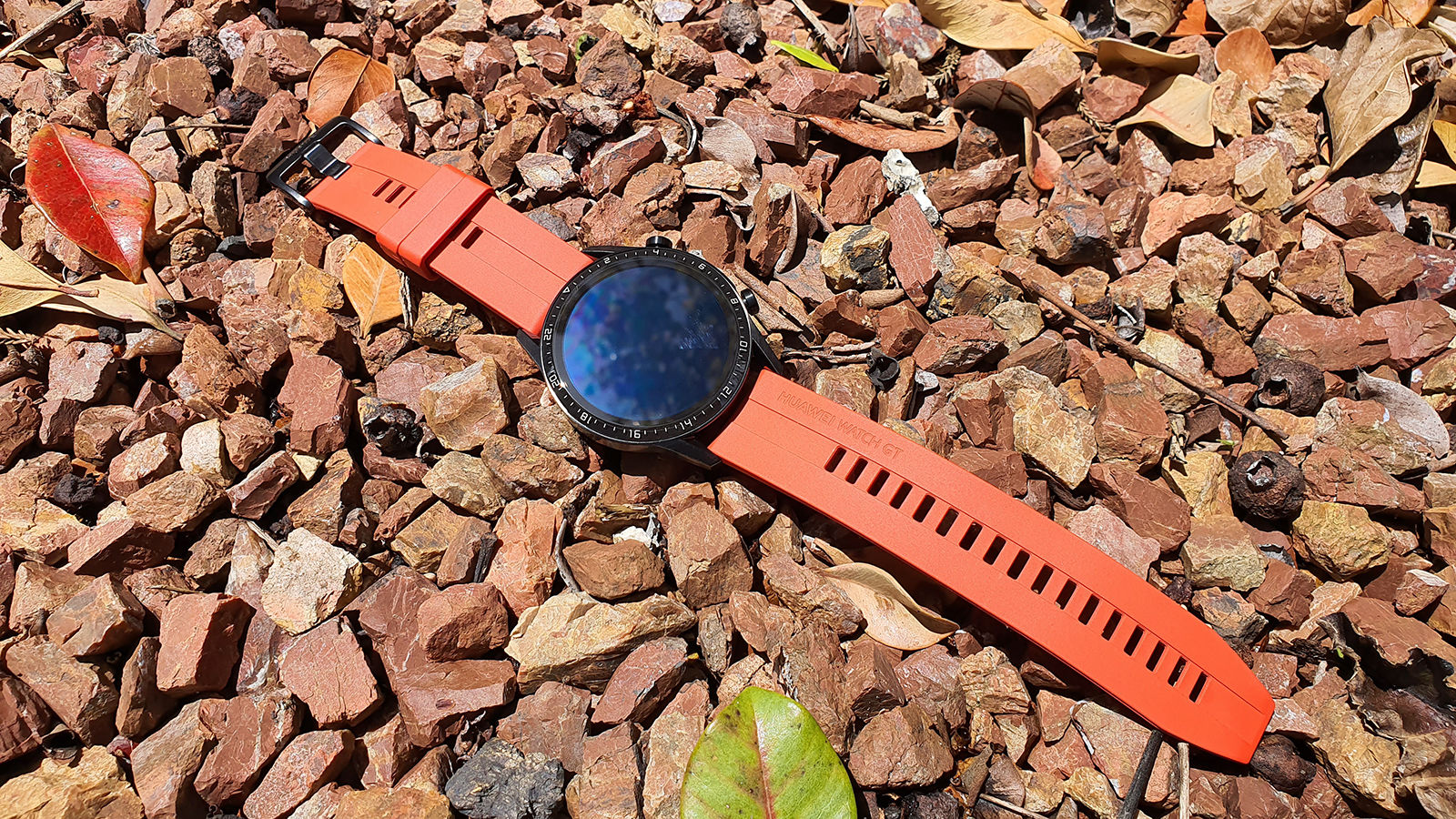 But the thing has two-week battery life, so I am still wearing it. For me, the uninterrupted recording of steps, heart rate and sleep tracking that it gives me is totally worth the functionality trade off. I also love that it looks like an actual mechanical watch, something that many other smartwatches do not.

With GPS and waterproofing, the GT 2 can track my runs without my phone and means I can wear it in the shower. Rather than having to take the watch off at night to sit it on its charger (like I have to do with an Apple Watch or the Samsung Galaxy Watch Active 2) I can wear the GT 2 to bed and get insights into just how bad I’ve slept.

The model I am using is £199 which is exactly half the cheapest Apple Watch Series 5. Apple’s smartwatch will admittedly give you about twice as much with its ECG functionality, fall detection, excellent always on display, amazing haptics and optional cellular connectivity. But you will have to charge it every night and to me that is maddening not only for a watch, but for one that is designed to track every minute of your day (the Apple Watch doesn’t have sleep tracking). 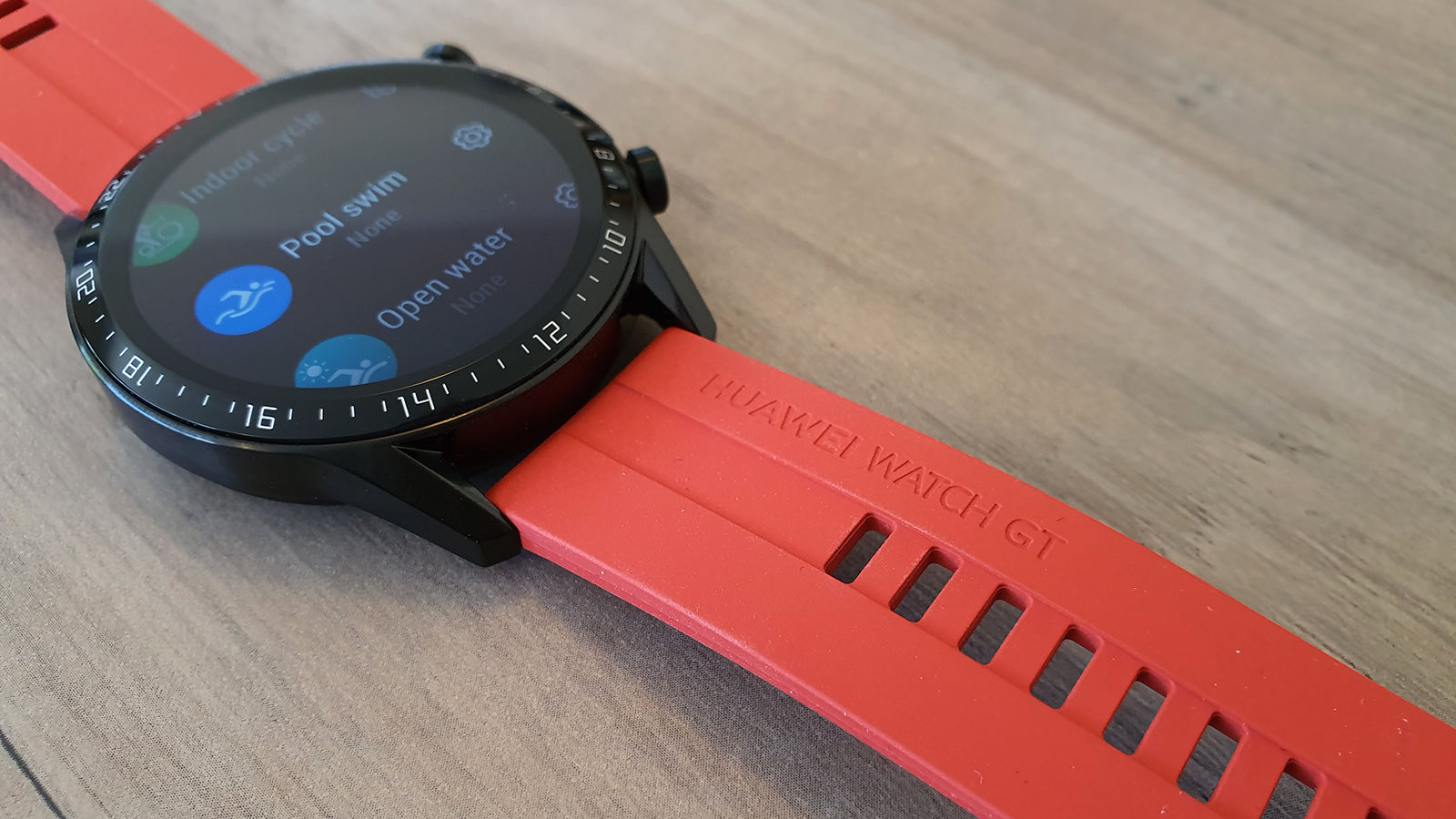 I’ve had to put many smartwatches I’ve reviewed into low power mode to get me to the end of the day sometimes at risk of having a very expensive brick on my wrist. With the Watch GT 2, I have to charge it once or twice a month – using the GPS runs down the battery faster, as it does on every smartwatch.

The GT 2 isn’t really a smartwatch, though – it’s a very good fitness tracker that looks like a watch. It tracks my workouts, heart rate and sleep and is fully waterproof. But most importantly of all, it blends into the background and doesn’t annoy me with most of the superfluous things other smartwatches do that are, largely, extensions of your phone.

I’m not suggesting this is the smartwatch for everyone, because it lacks many perceived smartwatch must-have features. But because of that outstanding battery life, it’s the smartwatch that is staying on my wrist.