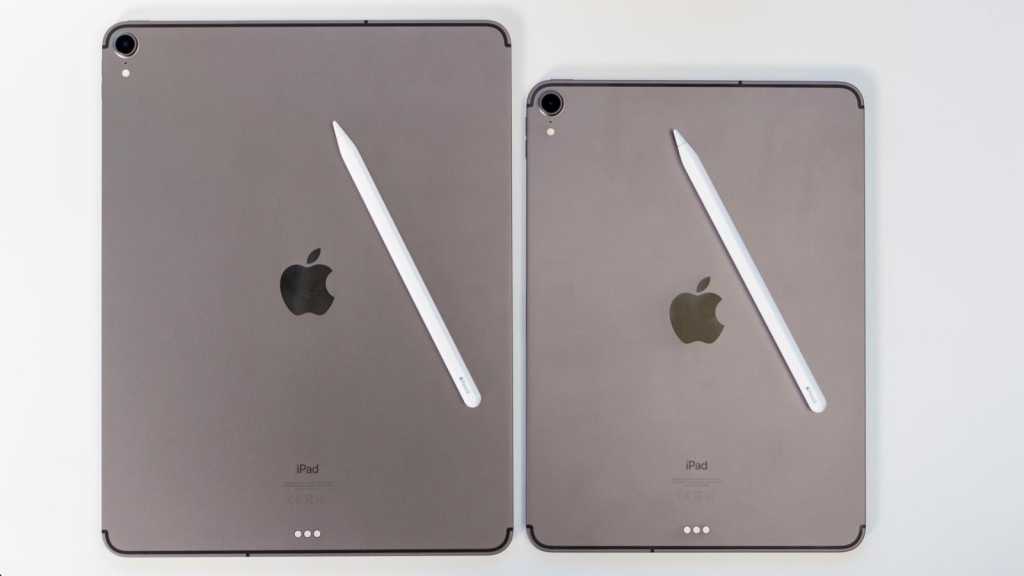 Historically accurate Apple analyst Ming-Chi Kuo is quite busy at the moment. In his latest research note he says that Apple is on course to release a new iPad Pro with 3D sensing cameras alongside a cheaper so-called iPhone SE 2 in the first half of 2020.

In a note seen by MacRumours Kuo says that 3D sensing will be added to the iPad Pro via the rear camera set up’s use of a time-of-flight sensor seen on some newer Android smartphones. This suggests it will be the first iPad design to have at least two rear cameras.

In accordance with the rumour that won’t die, he also said that a cheaper iPhone, dubbed the iPhone SE 2, will also launch in H1 2020. While it is unlikely that Apple will keep the SE branding, the rumour is that it will have a similar design to the iPhone 8 but with the specs of the iPhone 11. This would make it an incredibly attractive upgrade option, particularly if it matches the £399 price of the first iPhone SE like Kuo says it will (though we think this is unlikely).

You should keep one eye on a March 2020 event, as Apple usually host one to launch mid-cycle products like iPads and in 2016 was when the iPhone SE was announced.