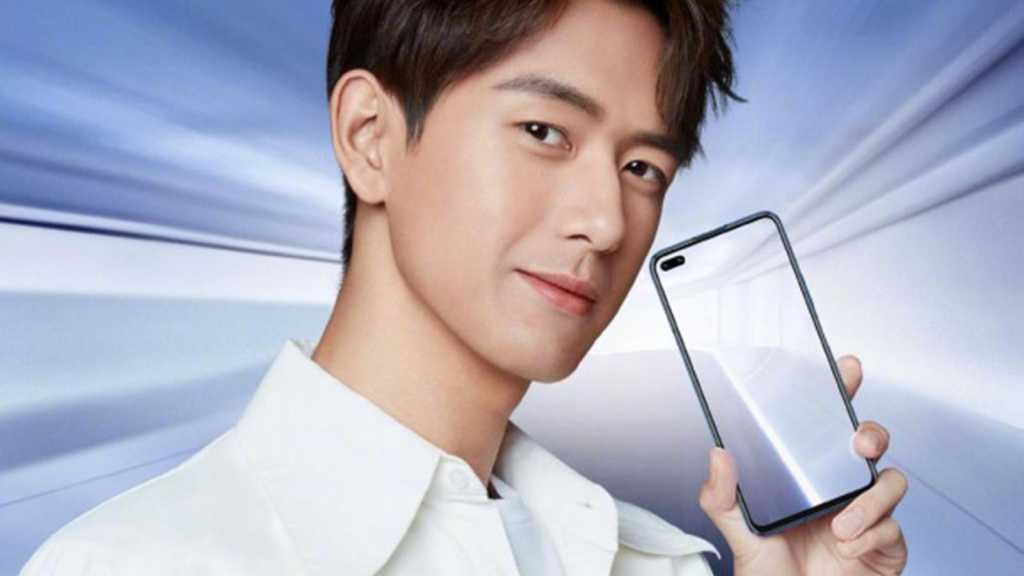 Honor has confirmed its next flagship smartphone the V30 will launch in China on 26 November. The company, which is the sub-brand of Huawei, teased the phone in videos and posters (via GSMArena), showing that it has triple rear cameras and dual selfie cameras in a cut out that looks like the Samsung Galaxy S10 Plus.

The teasers confirm the phone will also be 5G compatible, though it’s unclear if this will be in all models or not – there is also a V30 Pro rumoured that might be the 5G upgrade on a regular 4G model.

The cut out selfie cameras may look like those on the S10 Plus but it’s actually Honor that was first to market with its View 20 in January 2019. That phone was the first in the West to have a single punch hole rather than a notch in the display.

Rumours report that a V30 Pro will have a 60Mp camera, with a regular V30 not quite matching those specs but still packing triple cameras.

A problem however is the fact Honor is affected by the US Huawei ban given it is the same company, so these likely-excellent phones probably won’t ship with Google apps and services. That will be fine for China, but makes them a non-starter in the West.