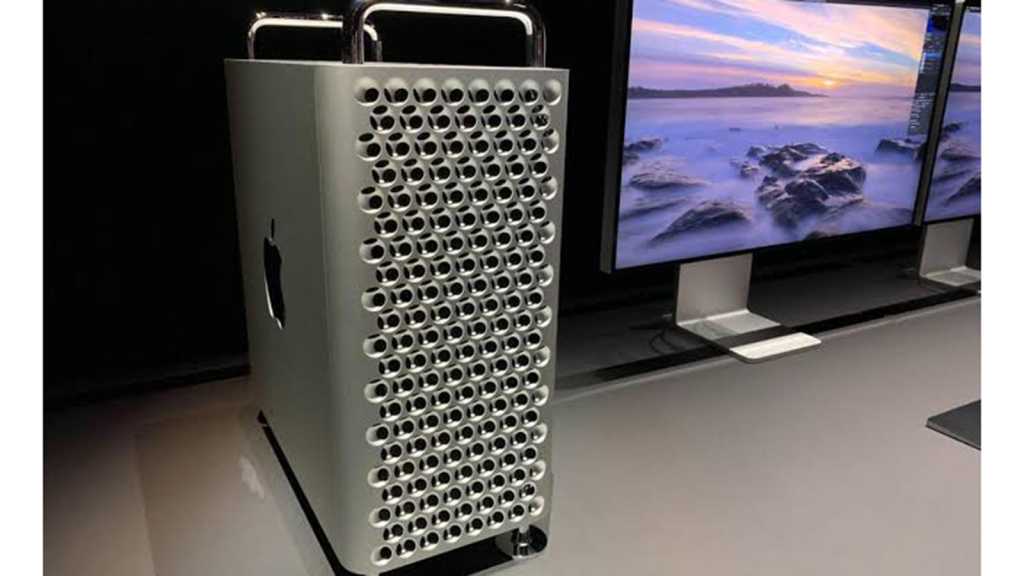 Apple has confirmed in a press release about the new MacBook Pro that the new Mac Pro will be available to order in December, with an exact date still to be announced.

Apple first announced the existence of the new Mac Pro when it showed it off at its June 2019 WWDC event but didn’t confirm when you could order it. The new machine starts at an eye-watering $5,999 for the base specifications.

A separate Pro Display XDR sells for an additional $4,999 and will be available to order at the same time.

A professional set up with these two products will therefore set you back just shy of $11,000 – country-specific pricing is to be confirmed. It also suggests that this is where the actual professionals spend their money. Expect the Mac Pro to line the workspaces of film production companies and the like.

It makes the new ‘pro’ 16in MacBook Pro look like a steal at $2,399. While Apple will no doubt get some stick in the press for the price of the Mac Pro prices are comparable to the equivalent PC hardware, and it’s not a product that Apple suggests the average consumer should even consider buying.