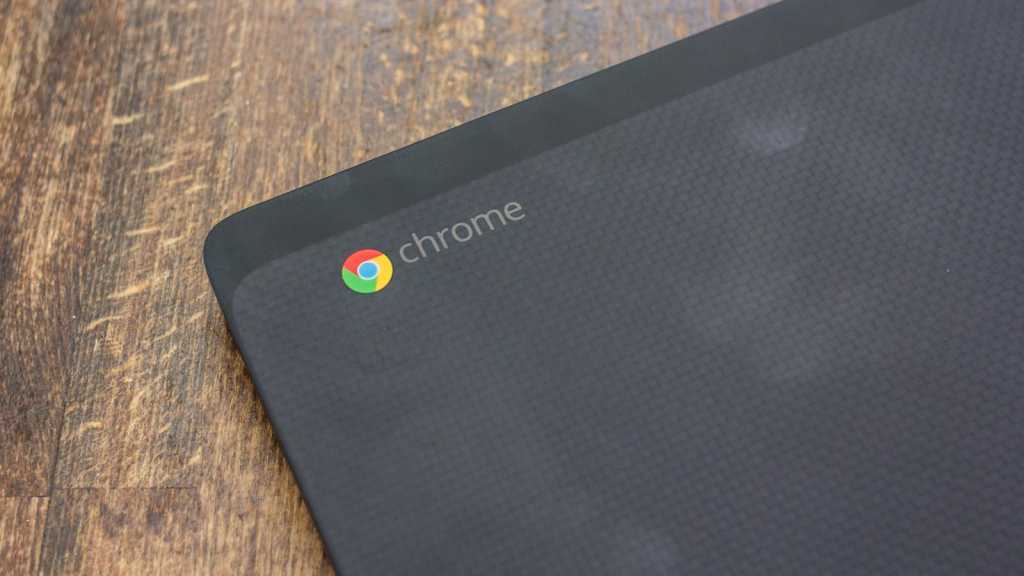 Apple’s marketing chief Phil Schiller takes flack for some of the less thought-out comments he makes around product launches. He’s the one who said it took ‘courage’ for Apple to remove the headphone jack from the iPhone 7.

He may well have outdone himself though with comments made to CNET in an interview promoting the new 16in MacBook Pro. When asked about Chromebooks as competition for Apple devices in the classroom, Schiller said that children who use Chromebooks are “not going to succeed”.

Although the interview was for the MacBook launch, Schiller was in this answer suggesting that iPads are “the ultimate tool for a child to learn on”, with reference to US school grades six to nine. Referring to the iPad, Schiller said:

“You need to have these cutting-edge learning tools to help kids really achieve their best results. Yet Chromebooks don’t do that. Chromebooks have gotten to the classroom because, frankly, they’re cheap testing tools for required testing. If all you want to do is test kids, well, maybe a cheap notebook will do that. But they’re not going to succeed.”

Schiller will always put Apple products ahead of others, but his comments here are misguided. His suggestion seems to be that cheap hardware means children will care less about learning, and need a likely more expensive, premium iPad in order to do well in school.

His comments also seem to ignore the fact that some schools and parents use Chromebooks because of financial restrictions to their budgets – and because Chromebooks ship with a keyboard on them, unlike iPads.

Chromebooks are also preferable in schools that run their lessons and homework assignments on Google cloud services like Docs. While the iPad is compatible with these services, for many schools Chromebooks are the obvious choice.

Schiller of course has a job to promote Apple products in all aspects as learning tools in the classroom, and the iPad has become more flexible in recent years with Apple Pencil support and keyboard options for the cheapest models. But talking smack about Chromebooks, and suggesting that they are only useful to help children pass tests not only undermines teachers by suggesting that iPads help kids to be more creative also ignores that fact that some people simply can’t afford iPads.