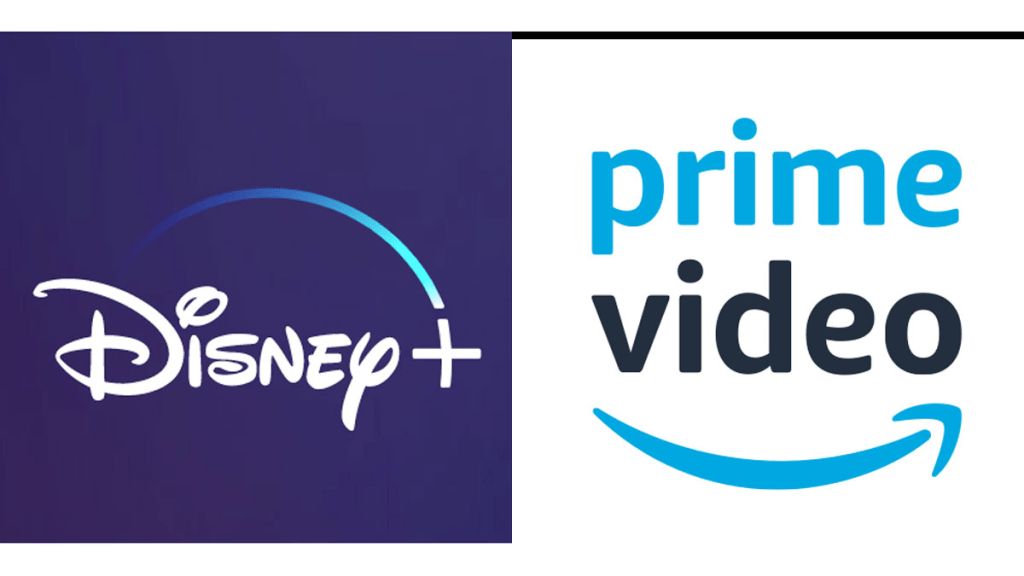 The global launch of Disney+ means the streaming wars are set to go up a notch, something especially true in the UK now the country finally has the platform.

Amazon’s Prime Video has been one of the major streaming services globally for a number of years, and with all the benefits bundled into a Prime membership it represents a compelling option.

Want to know your other options? Take a peek at our picks of the best TV streaming services.

Disney+ cost £7.99 per month here in the UK and $7.99 in the US. The UK cost is higher because it includes content from Star, the international equivalent of Hulu.

For direct comparison, Prime Video is £5.99 a month. or £7.99 if you want to bundle it with a full Amazon Prime membership. Benefits include next-day delivery on millions of items and access to two million songs on Prime Music. In the US, this is $8.99 on its own or $12.99 with all the other Prime benefits.

Discounts are available on both sides of the pond if you have validated student status. 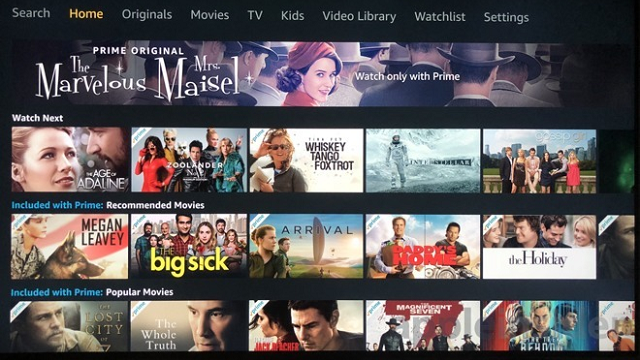 How can I watch Disney+ and Amazon Prime Video?

Disney+ is available on the majority of smart devices, including iOS and Android devices (including TV), PlayStation, Xbox, Roku, Fire TV. And other smart TVs. However, the service hasn’t yet launched in all major territories.

On the other hand, Prime Video is available globally, with the exception of Mainland China, Cuba, Iran, North Korea and Syria. We can’t list the hundreds of devices that it’s available on, but the most notable include Nintendo Wii, Fire tablets and Nvidia Shield.

Of course, both services are still available via a traditional web browser.

What TV shows are on Disney+ and Amazon Prime Video?

While its a clear advantage having such a pool of existing content to tap into, Disney has also released a number of its original shows. The biggest draws here is Star Wars spin-off The Mandalorian and Marvel’s WandaVision, but all 31 seasons of The Simpsons are also among the highlights. All the Disney Channel favourites are here too, so you can relive your childhood watching the likes of The Wizards of Waverly Place. 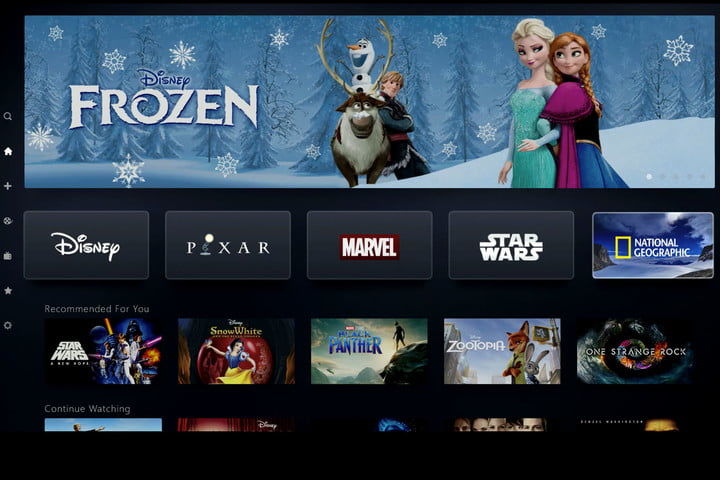 Comedy fans will be delighted to see the US version of The Office and Parks and Recreation among Amazon’s lineup. Its original content also includes hit series such as The Man in the High Castle, The Grand Tour and Mr Robot, but there really is something for everyone.

Overall, there is more TV to choose from on Prime Video, but that’s not where Disney really excels.

What movies are on Disney+ and Amazon Prime Video?

With almost 100 years of big-screen content to draw upon, Disney+’s film lineup is staggering. Highlights include the majority of the MCU, original Star Wars titles and classics like 101 Dalmatians and The Lion King. The beauty of having them all in one place means you’ll likely rediscover films you haven’t seen in years.

The fact that all the movies are included in the cost only adds to its appeal.

Amazon’s film lineup is arguably even more comprehensive, but there’s a smaller selection included in the price of membership. There should still be plenty to keep you going though, with Love Actually, Hot Fuzz and Oscar-nominated Vice all available at no extra cost.

However, this does come at a cost. with renting typically around £4 and buying upwards of £10. The latter does at least mean you can keep the film even if your subscription ends.

Will more stuff get added?

Amazon’s library is pretty consistent. New content is added and removed at a fairly steady rate, so it’s unlikely you’ll notice significant changes in the near future. Don’t worry about your favourite show suddenly being removed though

Despite having a huge selection on launch, we only expect the Disney Plus lineup to grow. Notable omissions at the time of writing include the Spider-Man films.

Disney will likely prioritise original content in a way Amazon have become highly successful at, so we can expect more shows in the ilk of The Mandalorian, including more Star Wars and Marvel TV shows already confirmed.

By virtue of having been around for so long, Prime Video still shades it when it comes to sheer diversity of content. However, Disney+ is coming out swinging hard, with all the classics and a sprinkling of exciting new stuff..

If you have young kids or Star Wars superfans around, Disney+ offers immense value, but the average person will probably still find more they enjoy on Amazon Prime Video. That situation may change though, as Disney will inevitably add more content in an attempt to lure people in.

Looking for other streaming comparisons? Take a look at our  Disney+ vs Netflix comparison.