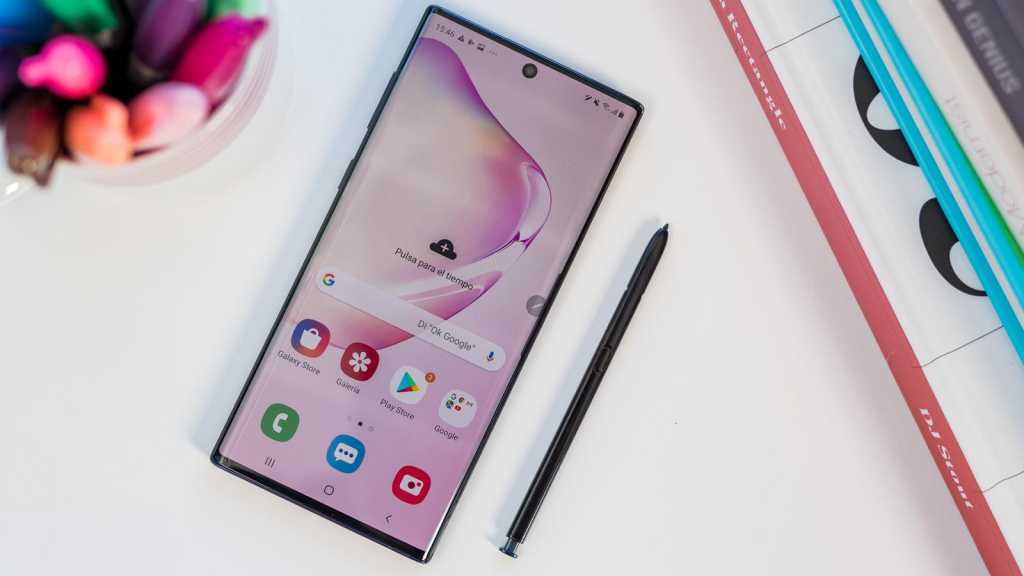 Samsung has not historically been good at updating its phones to the latest version of Android. The Galaxy S10, released in March 2019, is still on Android 9 Pie despite Android 10 being released in September 2019.

A sign that Android 10 may be coming sooner than expected was boosted last month by the news that the One UI beta of Android 10 was available for the Galaxy Note 10, the S-Pen toting sibling of the S10. Now, it appears the Note 10 is getting the second beta version of One UI.

Sammobile reports that One UI beta 2.0 is to be released this week for the Note 10 and larger Note 10 Plus. If you have the phone, you can sign up to the beta track via the pre-installed Samsung Members app.

When a beta like this moves fast on a flagship phone, it’s a good sign that Samsung is readying the software for full release. Beta testing by users means a company can quicker iron out potential bugs before releasing the update to all its compatible phones worldwide.

The Sammobile report suggests the beta will drop this week in India, Germany, Spain, Poland, France the UK. The beta track is also open for the S10 in some regions including the US, according to Android Police.

We are fans of Samsung’s One UI, a major redesign of its Android skin that is far more attractive than previous years. While Sammy still adds a fair amount of bloat to its phones, we’ve been more inclined to recommend the software since the switch to One Ui compared to the notoriously clunky days of TouchWiz.