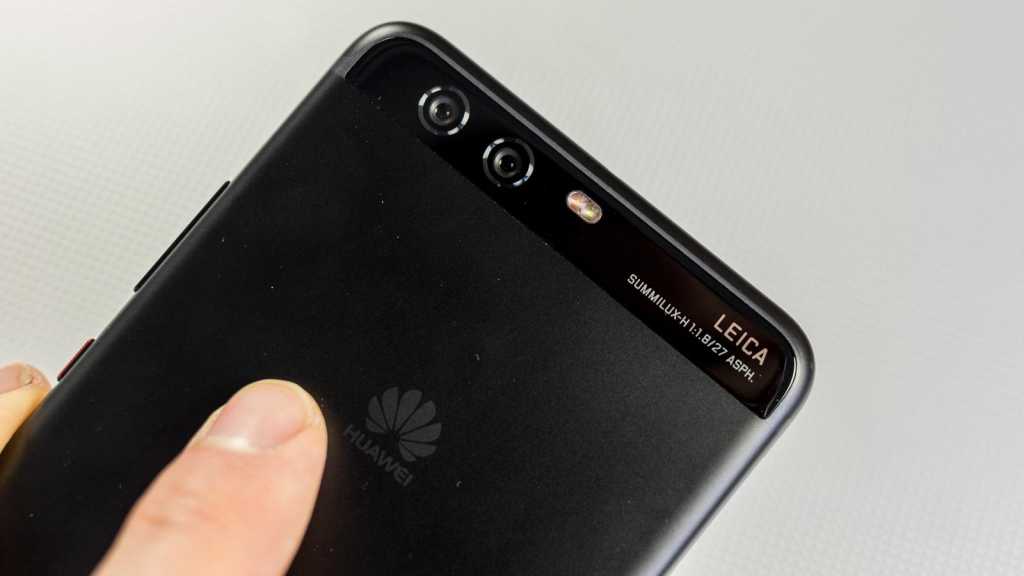 Huawei will distribute 2 billion yuan (£222 million / $285 million) in bonuses to some of its employees this month as reward for battling through the company’s US trade ban.

Reuters reported, citing a notice to staff, that Huawei’s HR department will additionally issue double pay this month for “almost all” its entire 190,000 strong workforce worldwide. A Huawei spokesman also confirmed that the bonus money will likely go to research and development teams who have managed to use alternative supply chains in the wake of the US ban.

The US ban was pushed through by the Trump administration following escalating fears that Huawei smartphones and network equipment pose a data security risk to American citizens. At the time of writing, there is no hard evidence for or against this argument.

Huawei was placed on an ‘entity list’ that forbids it doing business with American companies including Google, meaning Huawei’s latest Android smartphones like the  Mate 30 Pro are not legally able to run Google apps and services.

Huawei giving out bonuses seems to signal it is happy with what it has achieved since the ban. Indeed, it reported 26% year-on-year growth last month  and remains untouched in its native China where Google has no presence. Perhaps, despite the western outrage at Huawei phones with no Google services, Huawei feels it is in the best place it could possibly be right now.