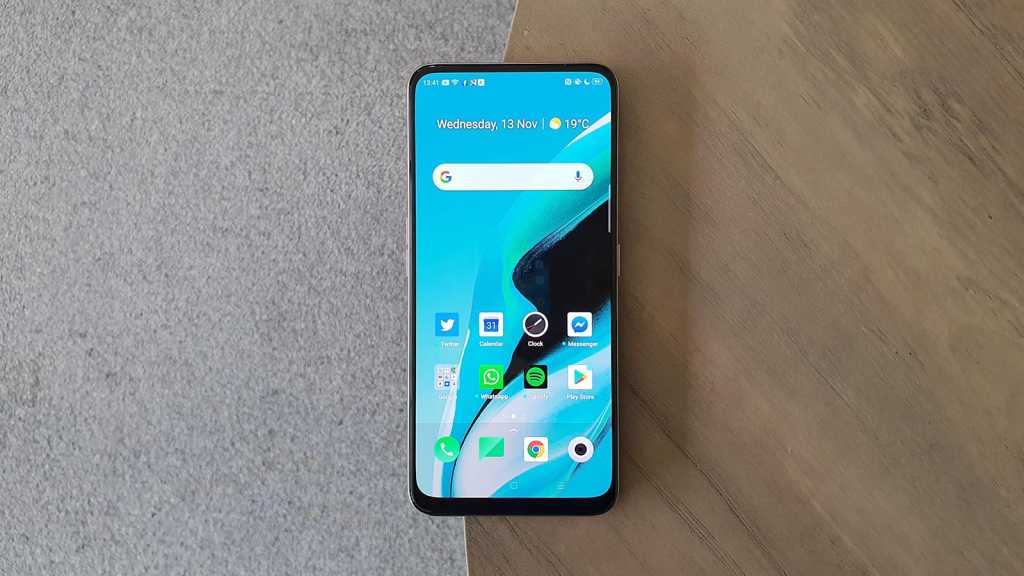 There are too many phones. That’s just a fact. I’ve reviewed an awful lot of them and am privileged enough to be able to try out some of the latest and most expensive smartphones on the market.

I was one of the first people in the UK to gets hands-on with the  Samsung Galaxy Fold back in April, for instance, and I’ve had my time with the iPhone 11 Pro.

But the phone that has ended up surprising me more than any other this year isn’t a £2,000 foldable or one of Apple’s latest. It’s a £329 mid-ranger that proves you really, really do not have to spend around £1,000 to get an outstanding smartphone.

That phone is the Oppo Reno 2Z. Oppo has recently moved into the UK market with a steady stream of phone releases including the expensive Find X and Reno 10x Zoom. But the 2Z, which launched in October, is a cheaper take on Oppo’s core design principles that still delivers multiple cameras, no notch, sleek design and great battery life.

My only quibble is Oppo’s heavy Android skin that isn’t as slick and quick as OnePlus’ or Google’s, but I found in using the phone I could easily let that slide given the quality of the hardware. And yes, it’s also on Android 9 Pie with no promise of an update to Android 10, but you can’t have it all at this price. 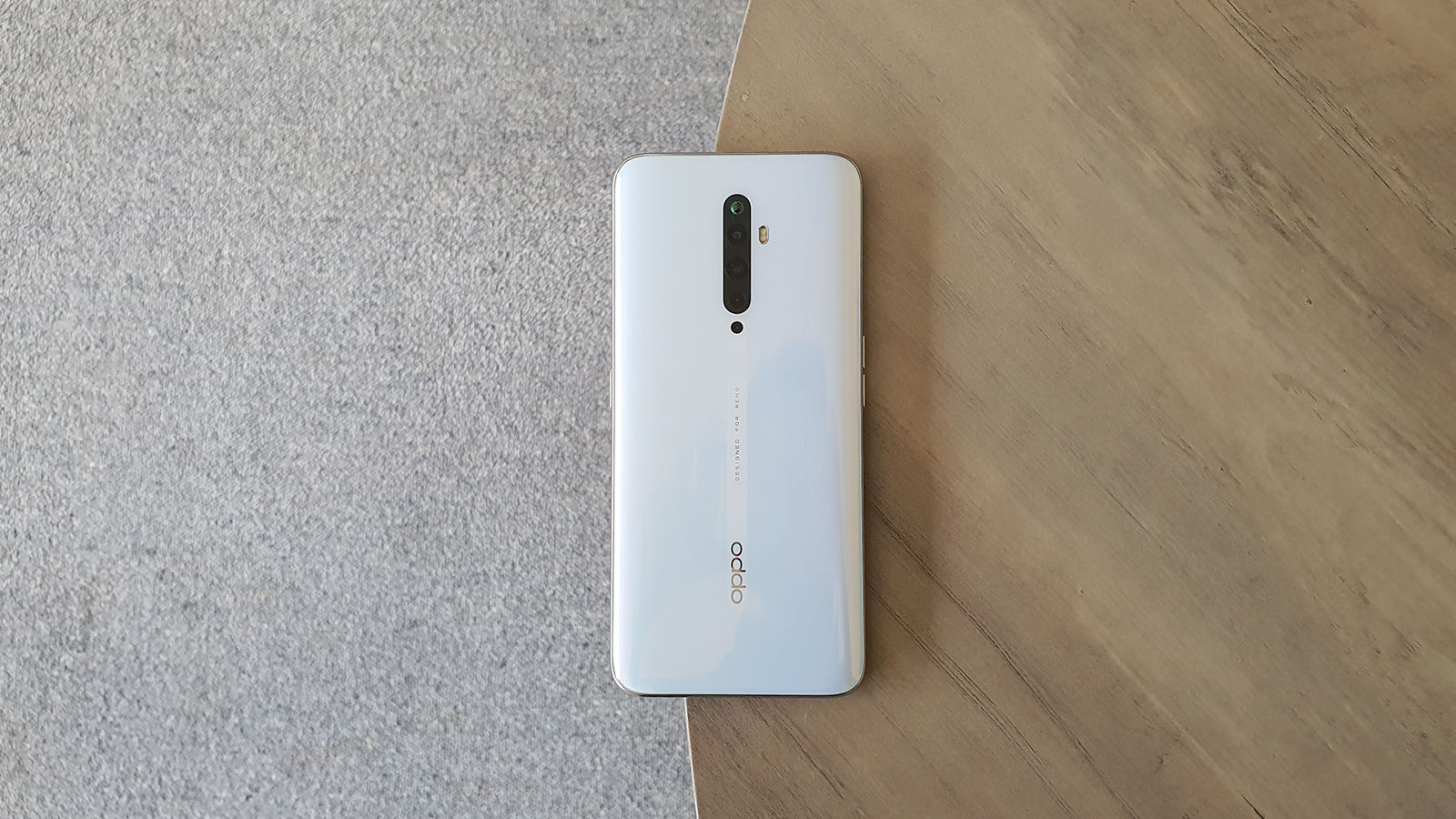 OnePlus’ phones used to take the ‘flagship killer’ label because they cost much less than the competition but still performed amazingly well. Now that the OnePlus 7T costs £549 (still a great price), the Reno 2Z can step into the price bracket OnePlus has left behind.

The 2Z has a splendid 6.5in 1080p display with an in-screen fingerprint sensor that’s better than the one on Samsung’s S10 and Note 10, and a pop-up mechanism hiding the front-facing camera. The camera pop-up is one thing about the phone I find gimmicky, particularly with the coloured LEDs either side of it, but when the trade off is a screen without a notch, I’ll take it.

Performance is zippy thanks to the Mediatek MT6779 Helio P90 processor. I’m not a mobile gamer, so I was never stressing the phone out enough to notice the difference something like a Snapdragon 855 will give you.

The phone has one of 2019’s favourite smartphone trends in the 48Mp-led quad camera set up on the back. Only this main sensor and the ultra-wide lenses are that useful – the four in total is a bit misleading. The other two are 2Mp apiece and are only there for portrait mode and black and white duties. No matter – the two useful lenses produce excellent, punchy shots in most well-lit scenarios. I was confident to carry the 2Z around on day trips and be sure I’d be happy with the photos I brought home. 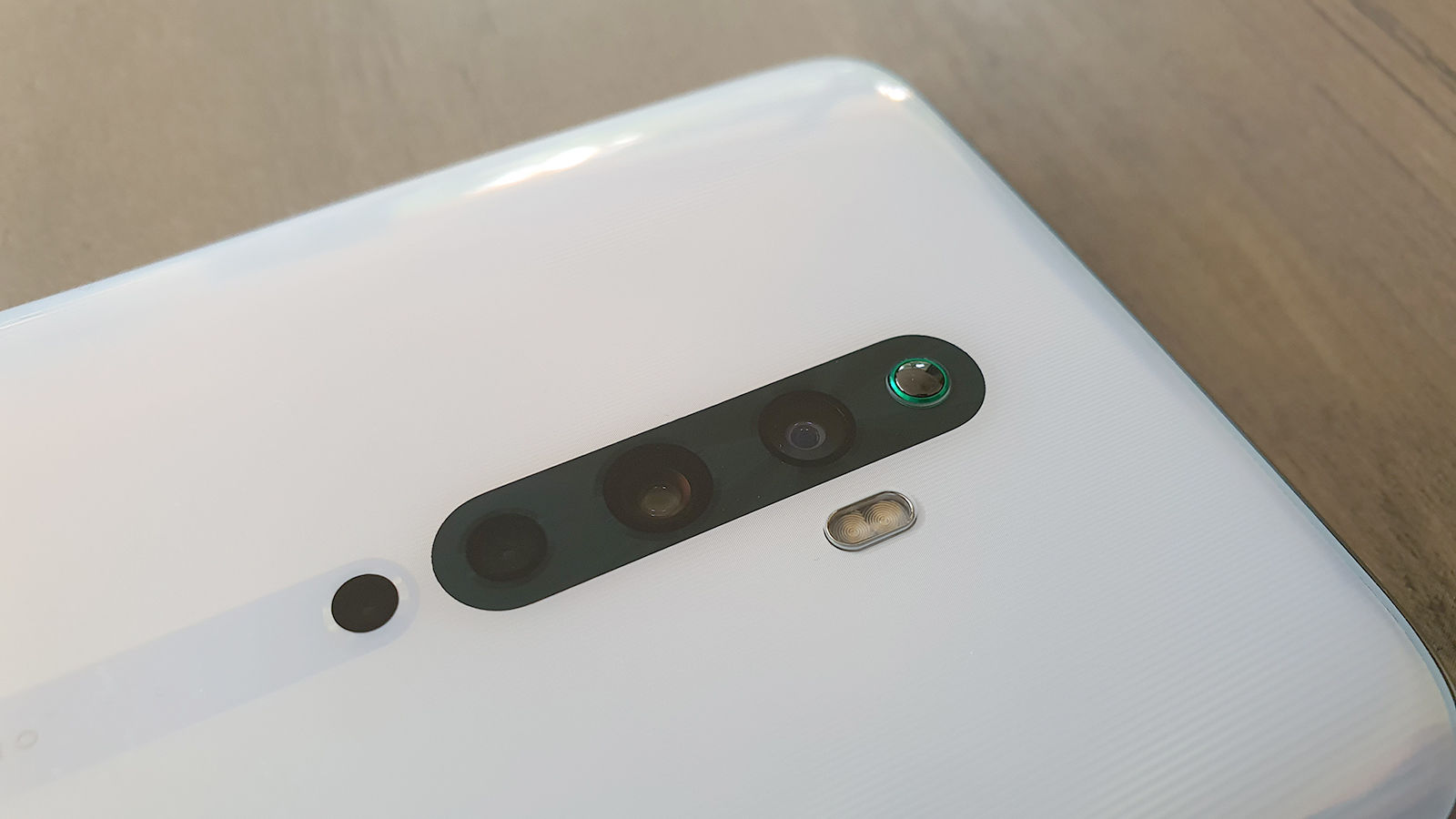 I didn’t need to take a charger on those day trips either thanks to the 4,000mAh battery. It just goes and goes – this is a phone where I never had to worry about running out of juice, which is more than can be said for the  Google Pixel 4 which costs twice as much.

When I did need to charge it, the bundled 20W fast charger was my best friend. Apple still ships a 5W charger with the £729 iPhone 11 by the way, even though that iPhone is capable of 18W speeds – so the 2Z is still faster to fill up.

Let’s remember – the Reno 2Z is £329 with 128GB storage and 8GB RAM, twice the storage of the base Pixel 4 and the same as the Samsung Galaxy S10. OK, there’s no waterproofing or wireless charging despite the 2Z’s premium glass finish, but you don’t get wireless charging from the £850 Sony Xperia 1 or Oppo’s own £699 Reno 10x Zoom either.

Overall, it’s not any one thing that makes the Oppo Reno 2Z stand out, but on mid-range phones this is usually the case. It’s the overwhelming feeling I had when using the phone that it is truly excellent value for money and feels like a flagship. It packs in slick design, a great display, solid cameras and outstanding battery life into a smartphone that made me question why I think I need one that costs two or three times as much.