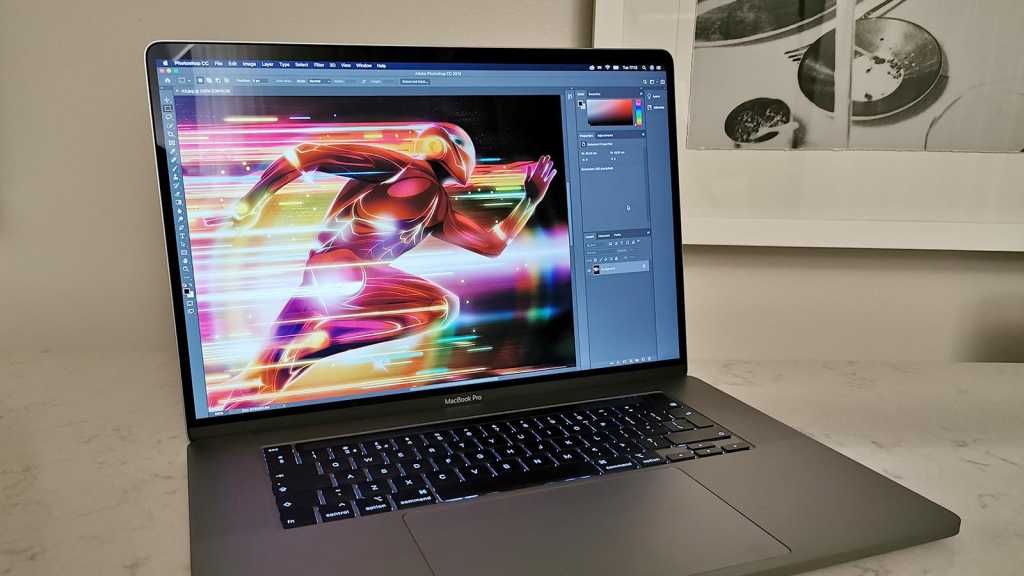 Apple has announced a 16in MacBook Pro laptop with a redesigned keyboard following poor reviews and customer feedback of the flat butterfly keys of previous models. Apple has added its Magic Keyboard to the new 16in version, mirroring the standalone keyboard it ships with the iMac and iMac Pro.

It’s unclear if the keys are exactly the same, but Apple is using the Magic Keyboard branding. The laptops are on sale now from Apple.

Apple has reverted to using a scissor mechanism with rubber domes under the keycaps. This will hopefully alleviate the plethora of complaints from reviewers and buyers of the butterfly keyboard MacBook Pros where keys have got stuck or broken due to debris underneath them.

The laptops replace the 15in MacBook Pro in Apple’s line up and will sell for the same price as those departing computers at $2,399 and $2,799 in their standard configurations, with 256GB and 512GB storage respectively. Apple allows for upgrades at point of purchase, including up to 8TB of storage for the first time, double the previous limit for a MacBook Pro. 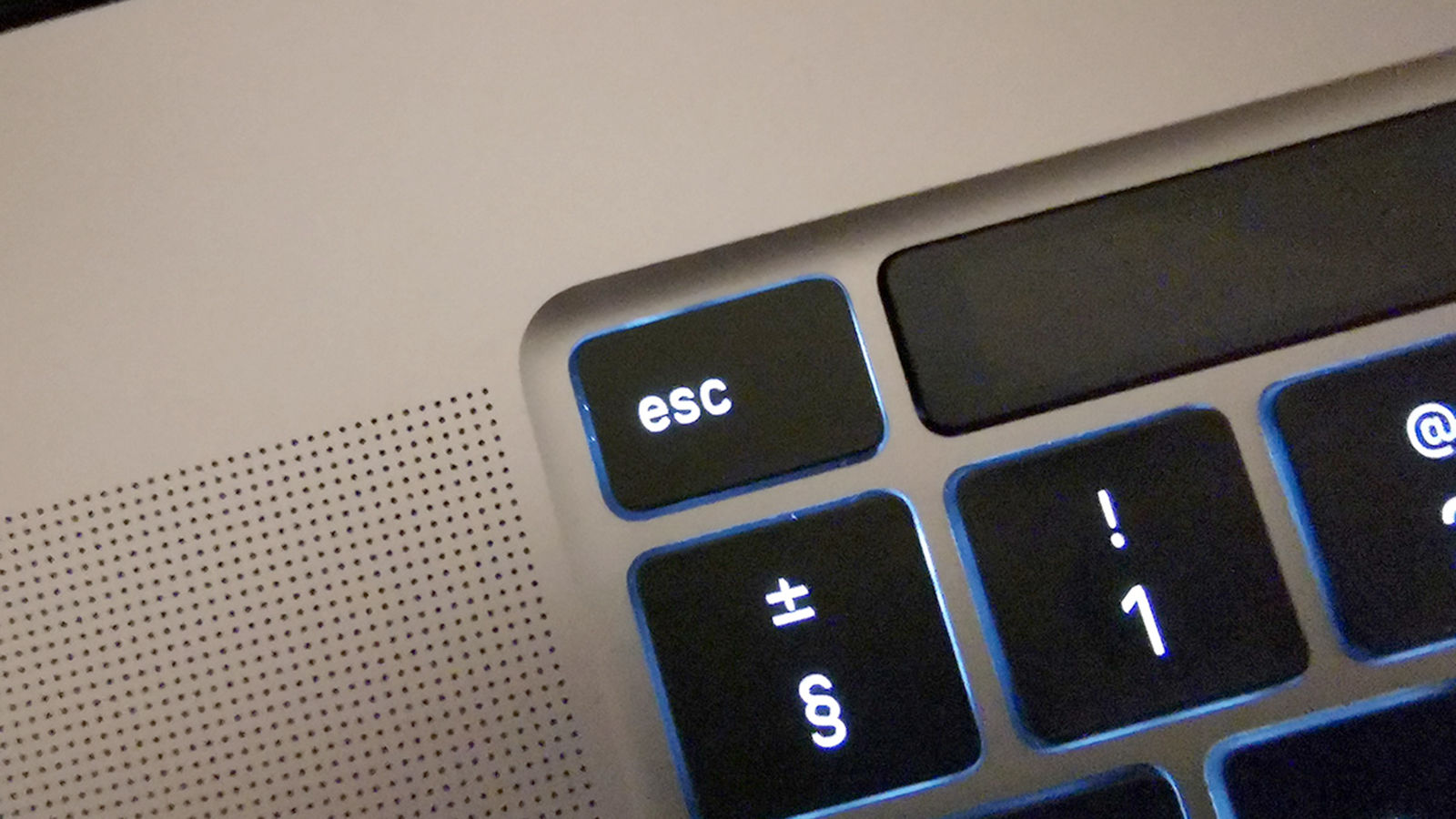 The 16in MacBook Pro has, obviously, a larger 16in display compared to the outgoing 15.4in version. It has a 3072 x 2192 resolution and sits inside smaller bezels than seen on previous MacBooks.

Apple says the new laptop has a new thermal design that allows for 28% more airflow thanks to a 35% larger heat sink. Powering the laptop is, notably, 9th-gen Intel processors rather than the newer 10th-gen. This is likely to keep the whole MacBook line-up on the same architecture but does mean Apple is behind some PC laptops in the same price range.

Included is Apple’s T2 security chip, support for two external displays via the four Thunderbolt 3 UBS-C ports and there is thankfully a headphone jack.

The laptop is available in either 6- or 8-core configurations, with 16GB GDDR6 vRAM as standard but up to 64GB available. Apple said the maxed-out machines can now handle up to six streams of 8K video for rendering as opposed to three on older models.

The 16in MacBook Pro is quoted as having 11 hours battery life off a full charge and ships with a 96W power adapter. It runs the latest macOS Catalina.

The existing 13in MacBook Pro continues to be sold unchanged.