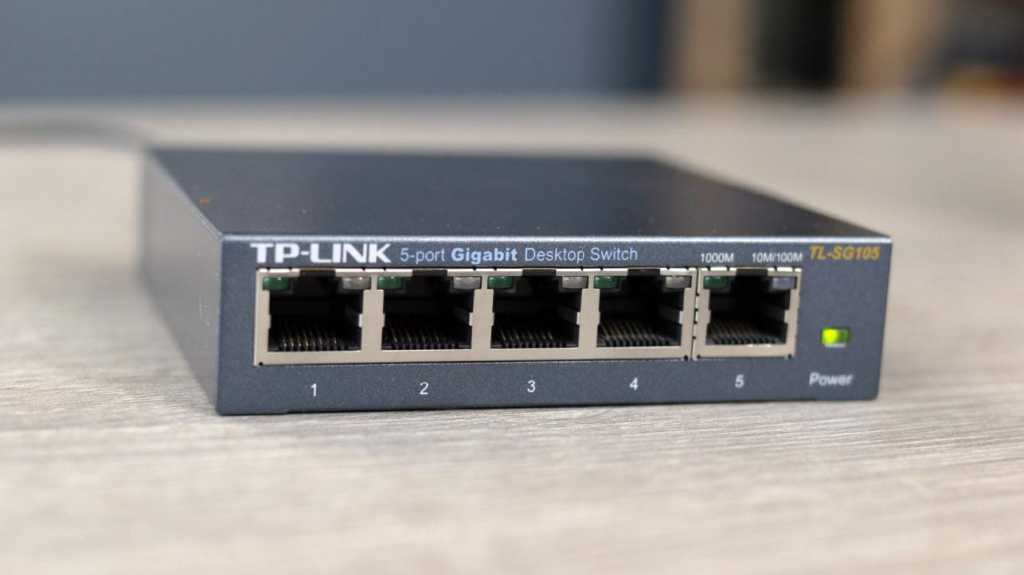 For some reason, broadband routers only have four Ethernet ports. If you’re lucky yours might have an extra one, but with so many smart home gadgets needing a hub that has to be plugged into that elusive “spare Ethernet port”, they’re all used up in no time.

The good news is that it’s actually very easy to add more wired network ports to your router. All you need is an Ethernet hub. They’re also called Ethernet switches, which is a bit confusing. Really, they are just like those extension cables that you’ve probably got plugged into various mains sockets around your home, providing extra sockets from a single one in the wall.

There’s more good news: Ethernet hubs are cheap, even if you want Gigabit speeds. And it’s well worth buying a Gigabit hub over a 10/100 model because Gigabit means 1000Mbps, which is ten times faster than 100Mbps. Even if your broadband connection is slower than 100Mbps, there’s still a benefit to buying a Gigabit Ethernet switch because it will mean you can do things such as stream 4K video from a NAS to your TV and, for the small extra outlay, it’s good future-proofing.

In most cases the Ethernet cables are included with the products that have to connect to your router, but you’ll also need one to connect your new hub to the router. These are cheaply available: indeed, Amazon has its own range of Ethernet cables under the Amazon Basics range. Just make sure you buy Cat 5e cables (or a higher number) to get reliable Gigabit speeds.

How to connect an Ethernet hub to your router 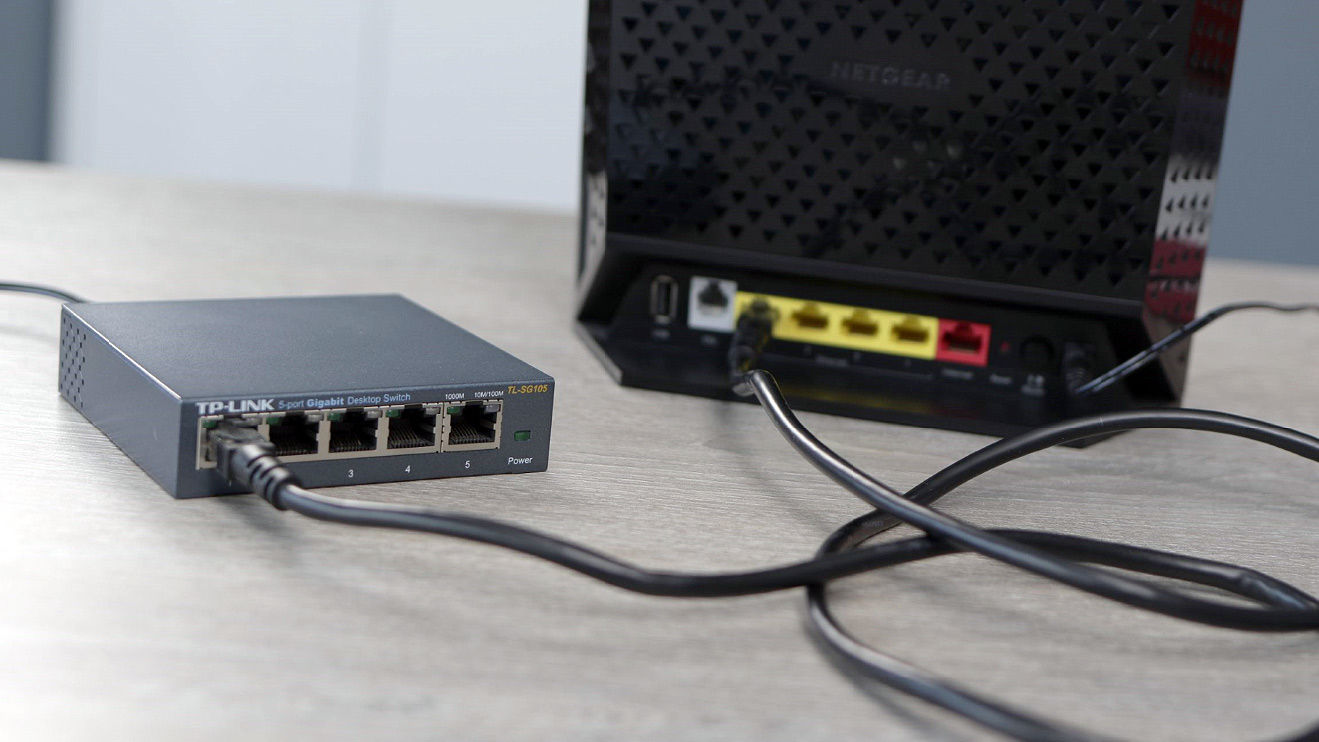 Can I put an Ethernet hub in a different room to my router?

There are a couple of ways to do this. Either you can use a long Ethernet cable or you can use a neater method of a pair of powerline network adapters which use your home’s mains wiring to send data like a network cable.

You just plug one in near your router, and connect the two with a network cable. Then, plug the other adapter into a mains socket in the room where you need the Ethernet hub, and connect the hub to the adapter with another Ethernet cable. 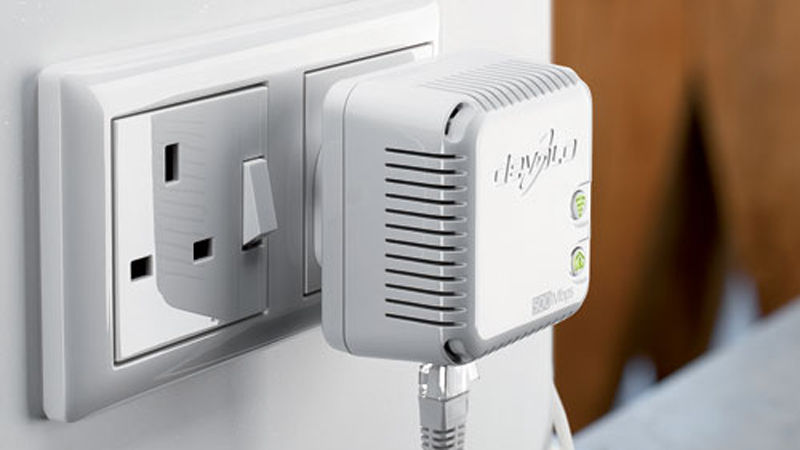 Powerline adapters are relatively affordable, but they won’t run at 1000Mb/s. So, to find a pair which will run as fast as possible, read our guide to the best powerline adapters.