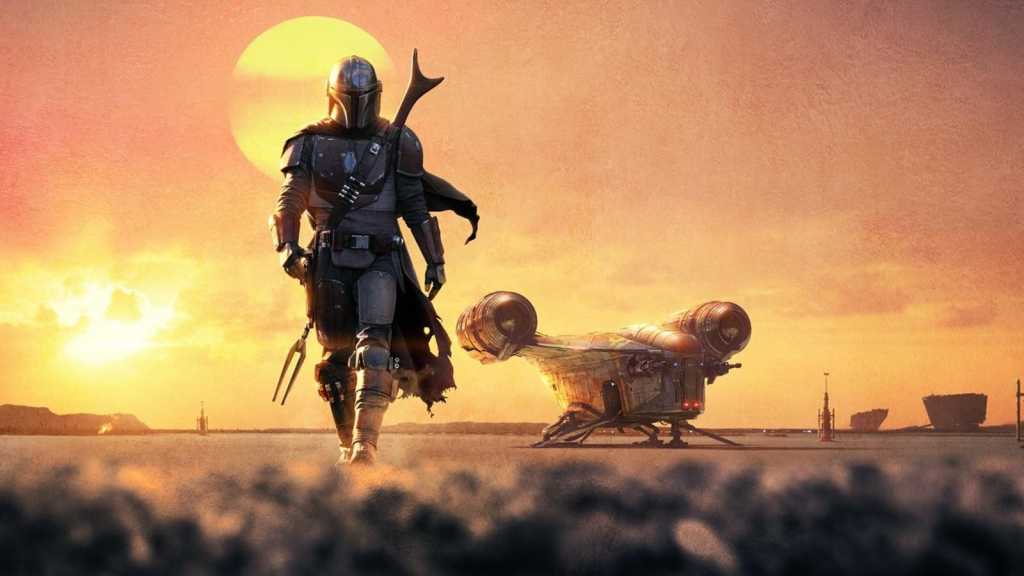 The second season of the live action Star Wars TV show, The Mandalorian, has now dropped on the Disney streaming service Disney+, with more Baby Yoda action than you can shake a stick at.

However, the whole season isn’t coming at once, so you won’t be able to binge all the episodes in a singular sitting. If you want to know when to expect each episode – and how to watch them – then keep on reading.

In the meantime, to find out more about the show head to our Mandalorian news hub for the latest trailers, casting info, and plot details for the second season.

The Mandalorian episode release schedule and how to watch

It used to be pretty fiddly to watch The Mandalorian, but it’s gotten a lot simpler now that Disney has launched its streaming service in the UK. Head to the Disney+ site and you can sign up now for £5.99 per month or £59.99 for a full year.

Episodes for The Mandalorian release every Friday, and there’s eight episodes in this season. You can see the full release schedule below:

How to watch The Mandalorian abroad

If you’re based in a country that doesn’t have Disney+, then the easiest way to watch the Star Wars show is to use a VPN.

In case you don’t know, this is a bit of software that essentially masks your location by sending your traffic through a server in another country, thus letting you appear to be browsing from that country.

As always when streaming in another country using a VPN, this is technically against Disney+’s terms of service, so bear in mind that the company does have the right to block you or cancel your account.

There are loads of VPNs out there, some paid and some for free, but our top recommendation is currently NordVPN, which is the one that we scored the highest in our most recent VPN comparison. Check out our guide to all the best VPNs for streaming Disney+ if you’re still unsure though, or if you’d just like to compare it to the competition.

Essentially the idea is that you install a VPN, set the server to a country that the service is available in (such as the UK and US) and then head to the Disney+ site to start watching or just open your app of choice. If you’re already a subscriber, this should work perfectly and let you continue to access your account.