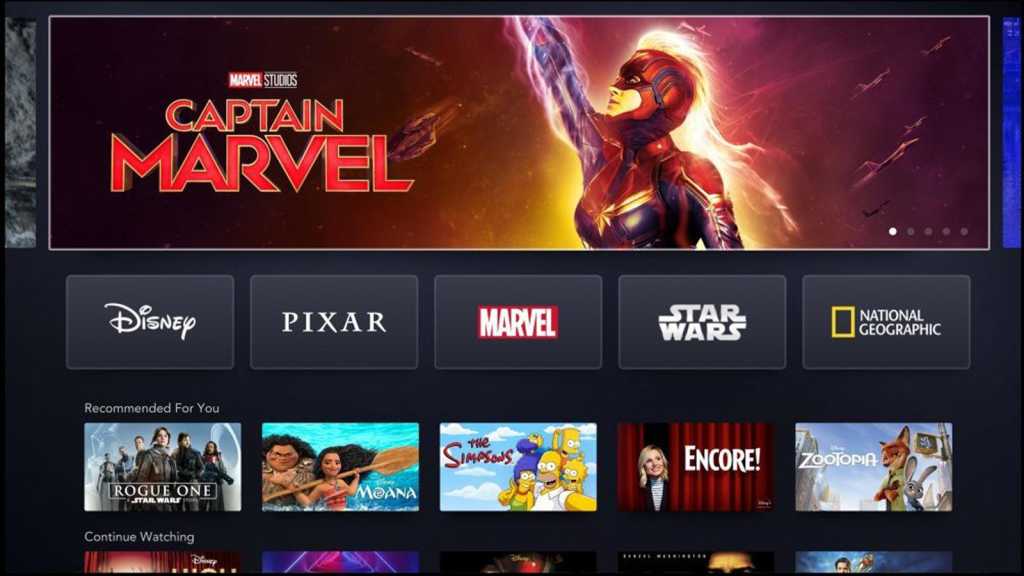 Disney Plus is out now in the UK, offering a library of over 500 films, 350 TV shows and 26 original exclusives. If you’re thinking of jumping on the Mouse House hype train, we’ve rounded up the key information to know for getting this streaming platform on your screen at home.

Not sure if Disney+ is the right streaming service for you? Check out our ranked list of the best TV streaming services. We also have a quick guide to  watching shows and movies offline on Disney Plus.

How to sign up for Disney+ in the UK

Signing up for a Disney Plus account is pretty easy, and works universally across most devices and platforms (with the exception of Sky Q customers, more information on that below). To create an account on Disney Plus, you just need to take the following steps:

Disney Plus costs £5.99 per month on a rolling monthly subscription, and £59.99 for an annual one. You can also check out what discounts are currently available for Disney Plus.

The Disney Plus app should be easy to find on most general app stores – including computers, smart TVs, media boxes, mobiles and games consoles.

How to download and watch Disney Plus on my device

The instructions above should cover you for most things, but if you’d like further specific instructions then we have a series of articles below to check out (which we will be continuously updating). Sky Q customers should be aware that from the end of April, they should only purchase a Disney Plus subscription via Sky – and not through the Disney website.

Here’s our roundup of articles on how to watch Disney Plus on your media device:

What can I watch on Disney+?

Though Disney+ is late to the streaming game, it’s still got a ma-hoo-sive library of content to choose from. It’ll please superhero fans to know that most of the MCU films are available, including 2019’s additions, Captain Marvel and Avengers: Endgame. Fans of The Simpsons can also catch every single episode, seeing as Fox is the latest pawn in the Disney game. If you’re after a good movie, then check out the best films to watch on Disney Plus.

For brand new content, you can watch The Mandalorian – the new Star Wars spin-off show created by Jon Favreau. Other shows available upon launch include The World According To Jeff Goldblum, High School Musical: The Musical and Forky Asks a Question.

There’s also a lengthy list of content planned for the service post-launch; many of which are shows that will contribute to Marvel Phase 4, tying in with the cinematic releases. If you’d like to know more about Disney Plus and the shows available, then take a look at our Disney+ guide.