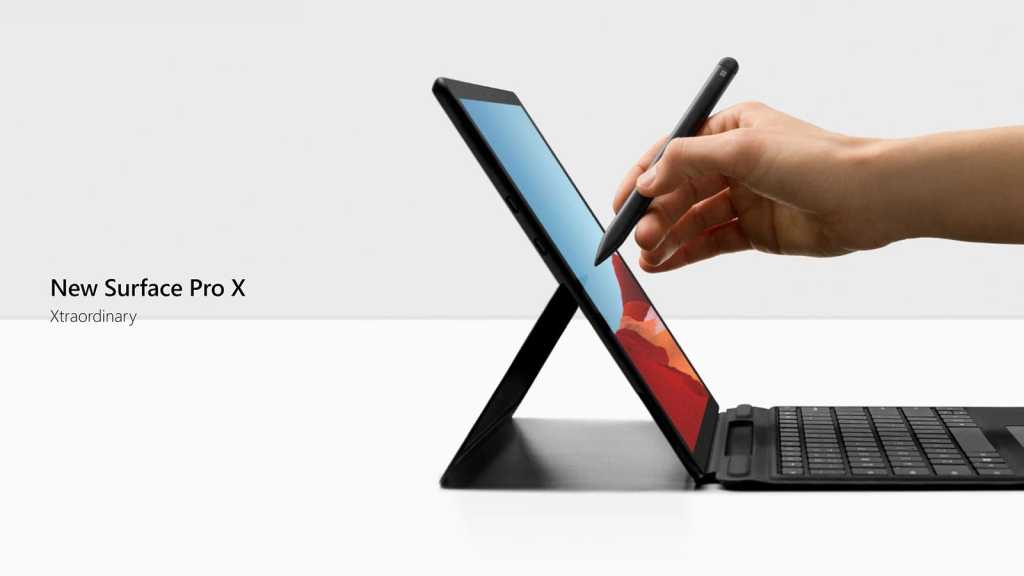 Popular tech repair website iFixit has done a  teardown of the Microsoft Surface Pro X and deemed it the most user-repairable Surface yet.

Many tech products these days have soldered components and non-standard screws to stop you from tinkering with them or, more usefully, simply repair them when they break after a couple of years. iFixit cracks open all the latest tech to give it a repairability score out of ten – it awarded the Surface Pro X a six.

This doesn’t sound great but for comparison the brand-new  Apple AirPods Pro received a big fat zero for their complete disregard for user repair and fixing. The Surface Book 2 and Surface Pro 6 both received one out of ten. This is quite usual for modern consumer technology that packs a lot of components into very small, thin casings.

Of the Surface Pro X, iFixit said, “The user-removable SSD makes for easy upgrades and data security that doesn’t require device destruction … Many components are modular and can be replaced independently”, while the Torx screws used are fairly standard fare.

This is rare in such complex machines. For a computer that is so thin, it’s amazing to see a user-removable SSD.

The score was marked down however as the battery is glued in place, requiring the testers to take the unit completely apart to replace it. Then again, tech this svelte does have to have some gluing, otherwise we’d still be using computers as larger as the desks we place them on.

Of course, if you really want a user-upgradable and easily repairable computer you’ll go an build a tower PC from scratch. But it is at least interesting to see how companies put slick products like the Surface Pro X together – and it’s useful information if you’re going to buy one and want to know if you’d be able to fix it yourself.