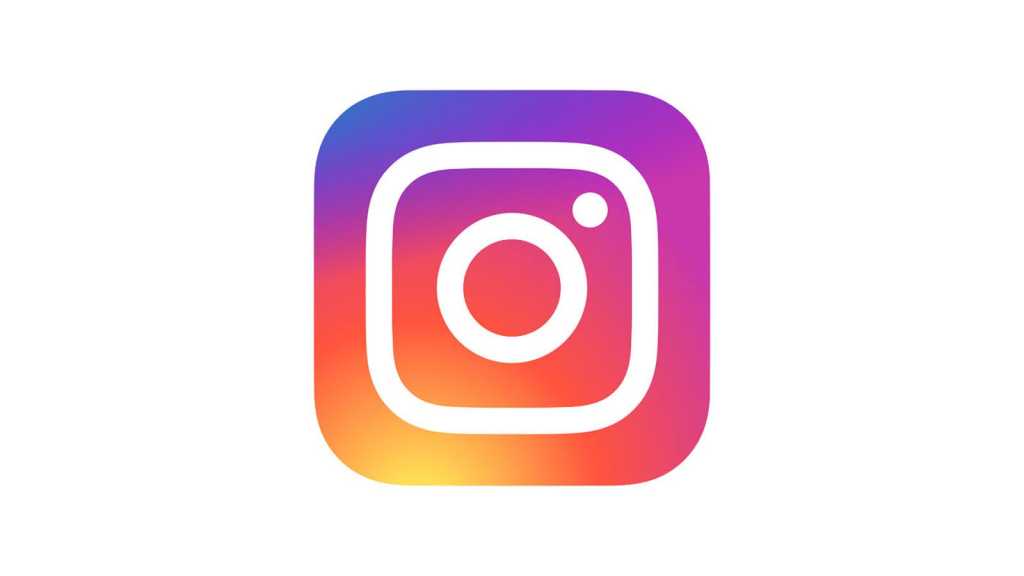 Instagram will start testing hiding like counts to anyone but the post’s creator in the US after rolling out the feature in other parts of the world (Brazil, Canada, Ireland, Italy, Japan, New Zealand). The move is against the influencer-led metrics game in favour of people’s wellbeing.

TechCrunch reported that Instagram CEO Adam Mosseri made the announcement on stage at the Wired25 conference on Saturday. He said:

He added that it was designed to “reduce anxiety” from anyone on the platform who is disappointed when they don’t get much post interaction, and to “reduce social comparison”.

We’ve been using Instagram with the change made, and it simply says under a post that it is liked by a single account and ‘others’. You can scroll through every person who liked the post so you could technically count them up, but that would make you insane.

On your own posts you can tap ‘others’ and the app will display a number that only you can see to show you how many likes that post has.

TechCrunch points out a study by HypeAuditor that likes almost unamimously fell on posts in countries where likes were hidden, bar Japan (and even then not for all accounts). The suggestion is some users won’t like something if they don’t know it’s already popular.

What a hellscape we live in. Keep liking!