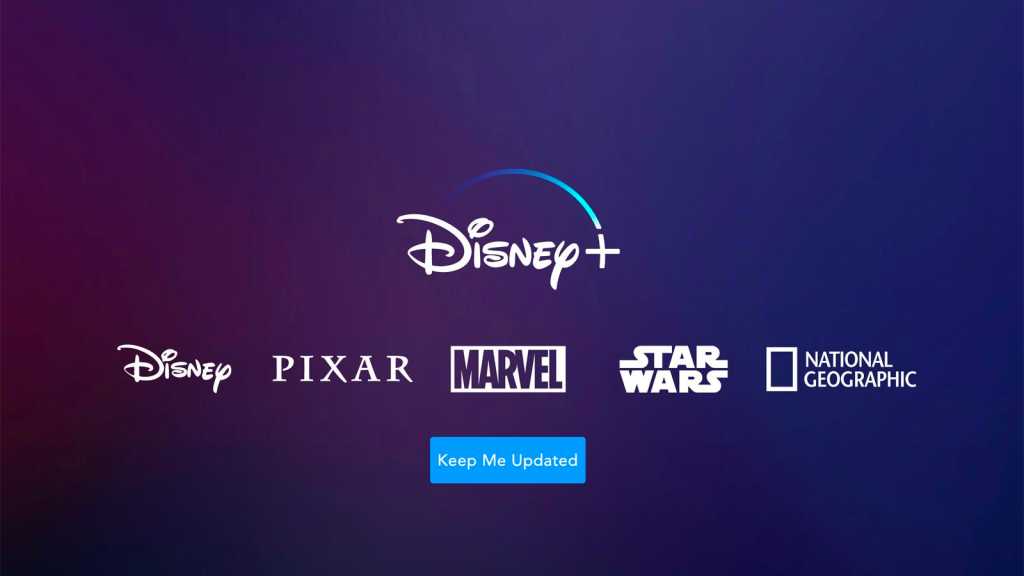 The hype has been building around Disney Plus (or Disney+, pick your poison) – Disney’s bid to join the ever growing streaming wars – which launches in North America next week. The UK had been kept in the dark about when it would receive the service; fortunately this is no longer the case.

In a tweet last night, Disney confirmed that the UK will get Disney+ on 31 March 2020, four months behind the official global launch. In addition, Germany, France, Italy, Spain will also get Disney+ on this date, widening the streaming service’s reach further into Europe beyond the Netherlands, who will have Disney+ from the same time as the USA.

Just announced: #DisneyPlus will be available in the United Kingdom, Germany, France, Italy, Spain (and more to be announced soon) starting on March 31st. Please note: Titles may vary by territory. pic.twitter.com/lE6nzBeaXy

As of yet no pricing has been confirmed for the UK or other countries launching in Spring of next year, though at the moment the US Disney+ pricing seriously undercuts the biggest streaming service Netflix, so we expect that the UK costs will reflect this as well.

Disney+ drops in the US on 12 November, and is priced at $6.99 per month – which translates as roughly £5.50. The service will include a mix of old Disney content, as well as a whole host of new original shows. Existing films and programmes on the platform will feature the blockbuster of the year, Avengers Endgame, as well as the entirety of The Simpsons, as Disney now has the rights to content from Fox.

The new content available upon the launch of the streaming channel will include the anticipated Star Wars spin-off, The Mandalorian, a new lifestyle documentary called The World According To Jeff Goldblum and a Pixar Toy Story series called Forky Asks a Question. If you’d like to know more about the content on the service, then head over to our Disney Plus news roundup.

Disney Plus will also continue to build on the highly popular Marvel franchise by kicking off with The Falcon and The Winter Soldier in Fall 2020 – though it remains to be seen if the UK will also get this show at the same time.

Though it may seem like an age away until Disney+ arrives in the UK, viewers won’t necessarily have to wait until March for the new content, as they can stream the service with the help of a VPN.