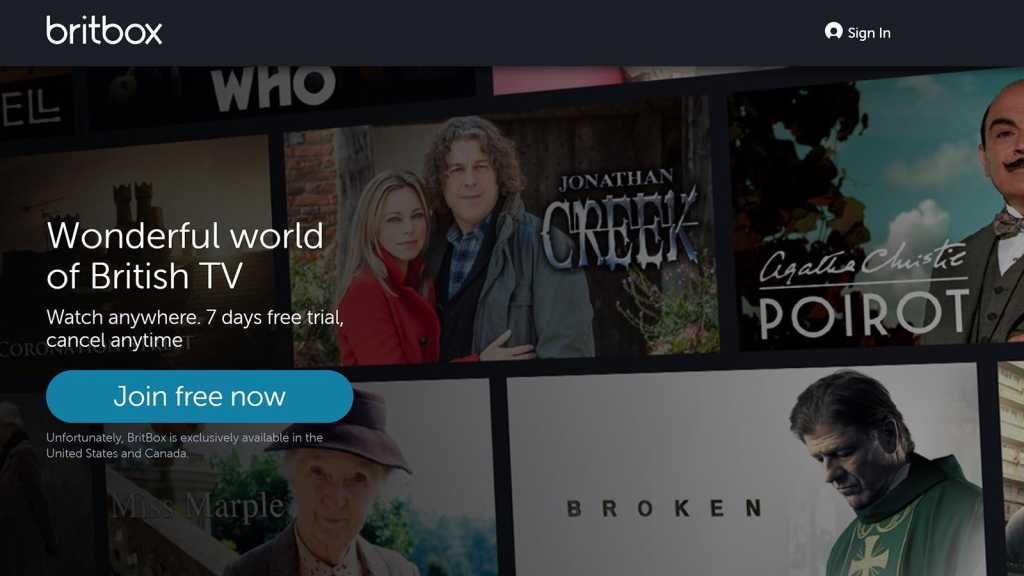 BrtiBox, a paid streaming service for British television, has launched in the UK. For £5.99 per month, it is aiming to rival Netflix, Amazon Prime,  Apple TV+ and the upcoming Disney+.

The joint venture from BBC and ITV collects classic original programming from the BBC, ITV, Channel 4 and Channel 5 in one place with shows like Downton Abbey, Love Island, Gavin & Stacey and Broadchurch available at launch.

Speaking to the BBC, ITV’s group director for streaming Reemah Sakaan said there is a “whole slate of original programmes” being developed by ITV with BritBox in mind.

The problem it faces is showing the public value in paying for a service that some might say should be available for free, given that much of the shows are from free to air channels. But this is a complicated argument; many of the programmes on Netflix’s paid service were once free to air, too.

Sakaan argues that “It’s got the widest range of UK box sets of any service … Ostensibly the other streamers are US-focussed so they make dramas for the US market, whereas BritBox is the faces, people and places that you know.”

It is notable that such BBC and ITV dramas as Peaky Blinders, Line of Duty, Bodyguard and Call the Midwife are still exclusive to Netflix owing to existing licensing deals.

Viewers might be more compelled to pay up for BritBox to see hard to find older series such as BBC’s 1979 Tinker Tailor Soldier Spy, while you can also watch every single Doctor Who episode. But in a world of flashy new shows cropping up on Apple TV+ and Netflix each week, BritBox could be hamstrung from the start.