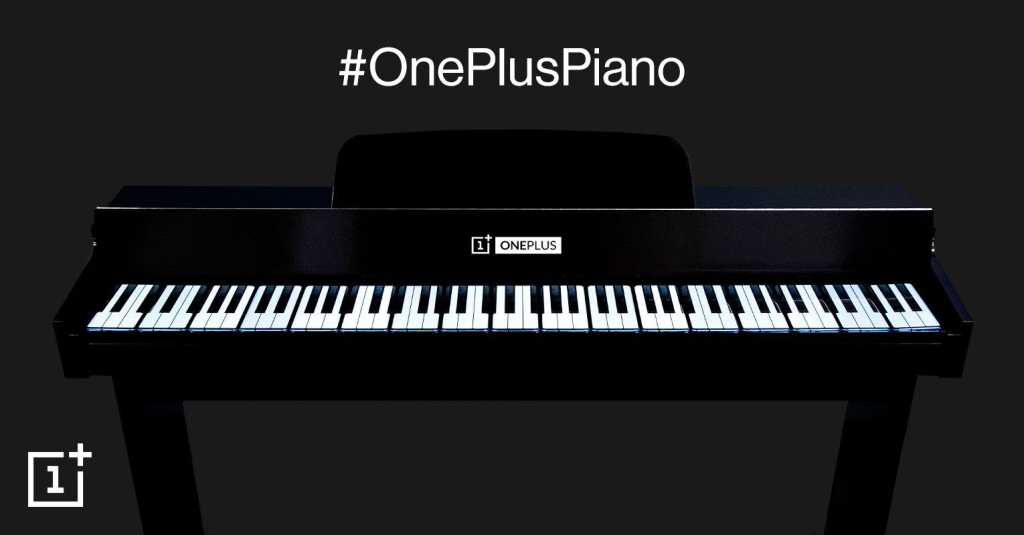 OnePlus’s latest mystery product has been revealed as a piano. 17 7T Pro devices have been used to create what the company describes as ‘a seamless and smooth keyboard’.

And here it is, the #OnePlusPiano! Created out of 17 #OnePlus7TPro devices, this instrument will make the music you love sound Fast and Smooth. ? We’re kicking off in London on Sunday, and will tour across France, Germany and Finland next. https://t.co/Lxdm28l1pF pic.twitter.com/lph5ESl8Bd

Its latest product will be going on a European tour, with visits to four cities starting outside London’s Tate Modern on 10 November. YouTube pianist Karim Kamar will take the reins to perform, with the company suggesting people ‘prepare to be wowed’.

OnePlus claims the piano is all about inspiring a sense of community through music.

The news was teased on Twitter yesterday, with the company inviting guesses after posting a rather ambiguous photo. Alongside a number of eagle-eyed viewers, we noticed the words ‘Nice try’ appear upon boosting the brightness and zooming in on the image. 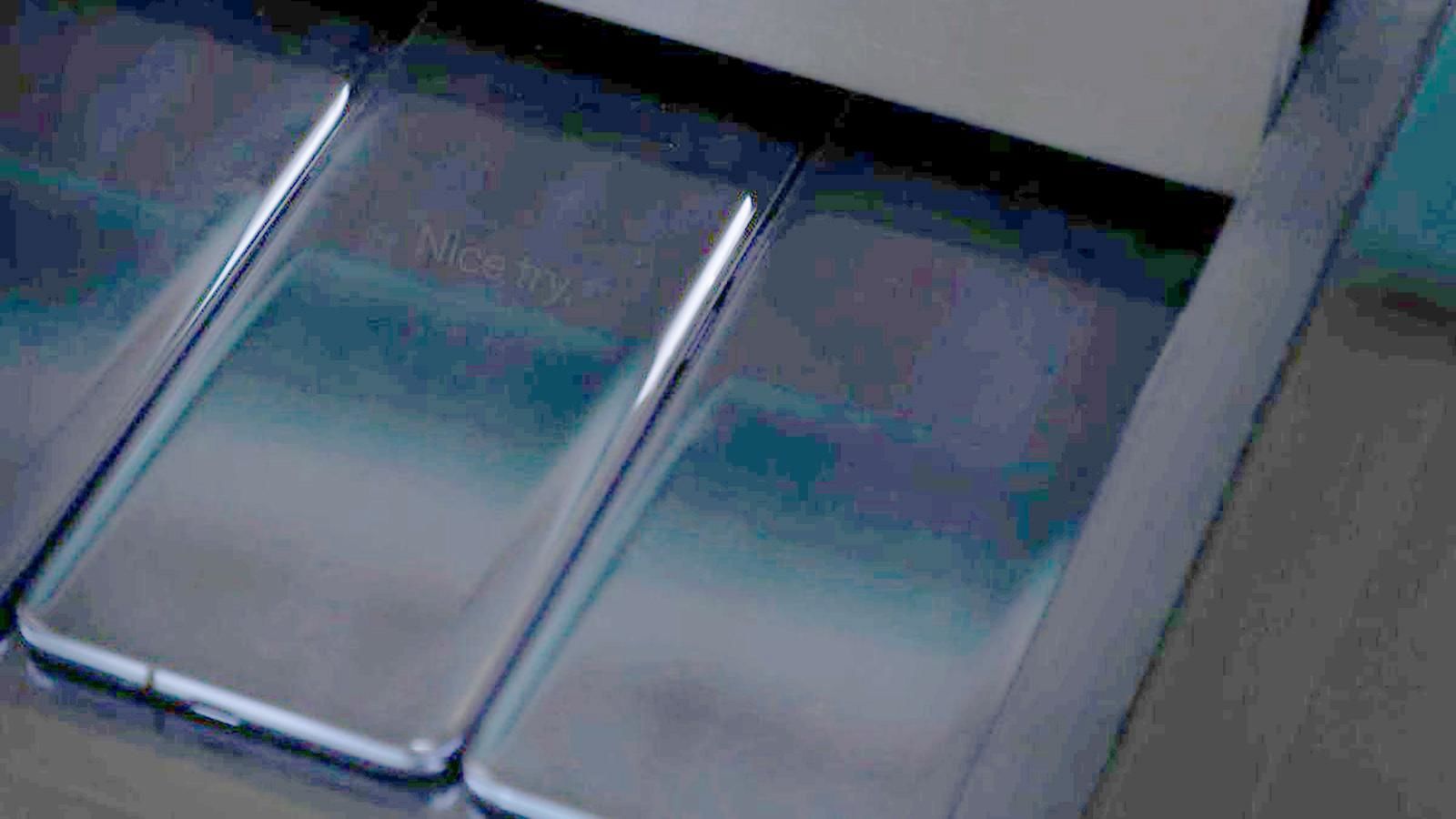 A couple of people even correctly guessed a phone piano, presumably trying to come up with the most unorthodox product possible.

While this has definitely come out of the blue, we’re just glad it’s not a new phone. The company has far too many for sale at the moment, straying far from its once-attractive one phone at a time policy.

It’s notable that it was only tweeted from the UK account, not the company’s global, US or Indian feeds. We think it’s unlikely the OnePlus piano will be making its way out of Europe.

You can find out more details here.