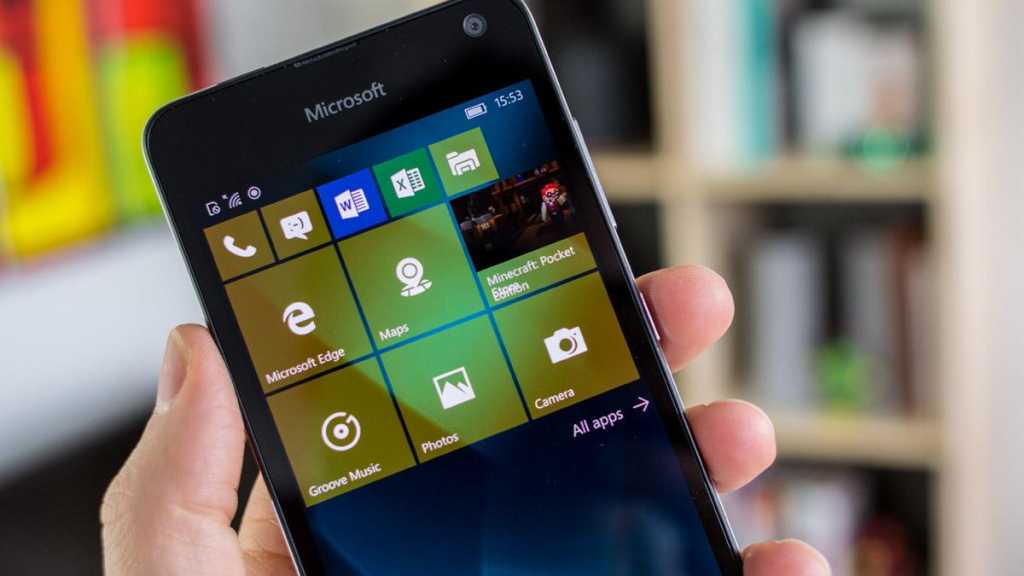 Former Microsoft boss Bill Gates has said that he believes Windows Phone would be the dominant mobile platform over Android if Microsoft hadn’t been involved in an antitrust investigation from the US Justice Department.

In an interview with the New York Times at the DealBook conference, Gates said on stage (via The Verge):

“There’s no doubt that the antitrust lawsuit was bad for Microsoft, and we would have been more focused on creating the phone operating system and so instead of using Android today you would be using Windows Mobile… If it hadn’t been for the antitrust case… we were so close, I was just too distracted. I screwed that up because of the distraction.”

The lawsuit accused Microsoft of illegally monopolising its position in the PC market via restrictions it placed on OEMs. It ran from 1998 – 2001. Gates says in this crucial period he was so distracted that Microsoft did not concentrate on the future of mobile and did not prioritise working on a mobile OS.

Gates said, “We were just three months too late on a release Motorola would have used on a phone, so yes it’s a winner takes all game,” referring to Android’s dominance in the non-Apple phone stakes today. Google bought Android in 2005 for just $50 million.

While it’s unclear which Motorola phone Gates is talking about, he said Microsoft were three months late in delivering an OS to a phone. Motorola was instrumental in the early days of Android thanks to its popular Droid line.

Windows Mobile was an early smartphone OS that recreated the PC experience on a phone with a stylus and was popular among early adopters. When the iPhone launched and multi-touch screens became the norm, Microsoft was far too behind in its transition to Windows Phone OS and ultimately failed horrendously, with few hardware partners and sparse developer app support.

Even buying Nokia didn’t help. Gates is clearly miffed about the big miss, but at the time it simply wasn’t as big a concern as getting sued by the United States. Which we suppose is fair.