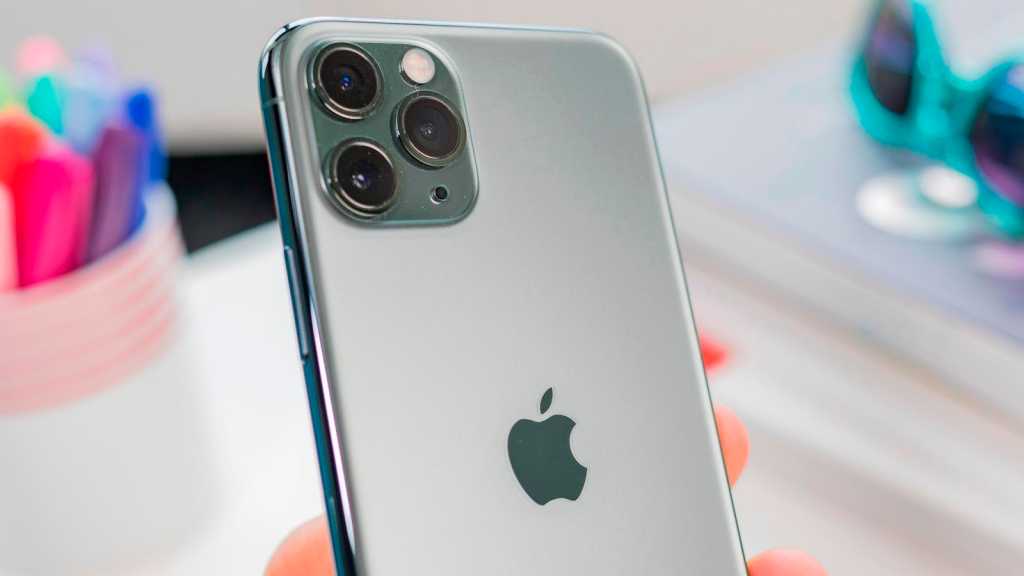 Apple has pushed iOS 13.2.2 to all compatible iPhones, continuing the string of point updates to iOS 13 since its launch on 19 September. We previously reported the  iOS 13.3 developer beta could have included a fix for a bug that killed apps in the background, but it appears to have been addressed by Apple in this public 13.2.2 release.

Many iPhone and iPad owners have been complaining that they found iOS 13.2 to be aggressively killing app processes in the background, seeing things like videos playing form the beginning when you return to the app. We noticed media controls defaulting back to the Music app after pausing a podcast, switching apps, and then trying to resume audio.

We hope it goes some way to settling what has been an unusually rocky iOS launch for Apple with several bugs at each juncture.