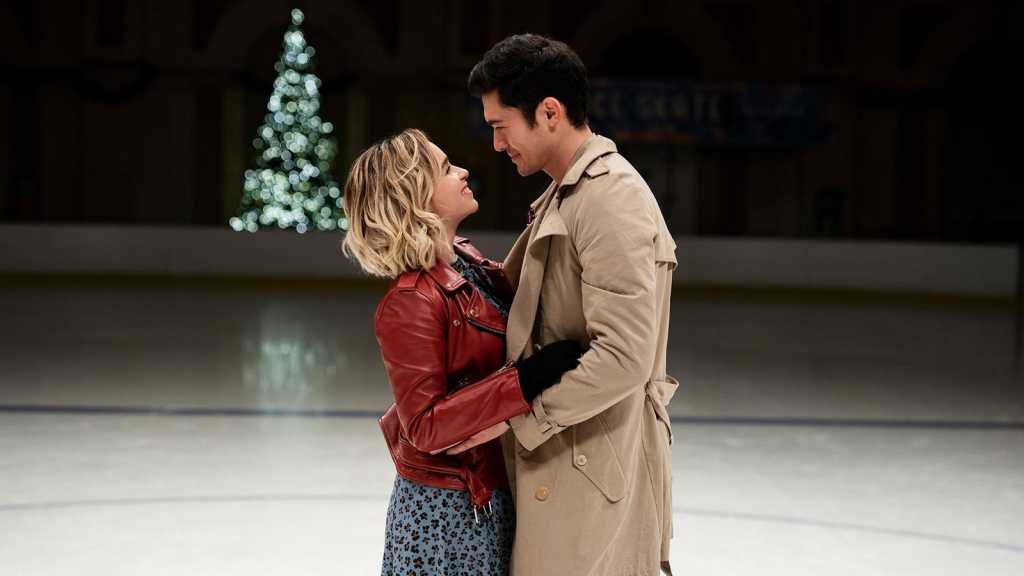 It’s not the holiday season without a festive rom-com to compliment it, and Last Christmas is 2019’s title to fill that mantel.

Written by Emma Thompson and directed by Paul Feig, this film doubles as a celebration of crimbo and a tribute to the late-great George Michael, featuring his music throughout the film. It stars Emilia Clarke as the scatty elf-worker Kate, and Henry Golding as the mysterious Tom who sweeps her off her feet.

If you’d like to see it for yourself, you can head along to cinemas from tomorrow if you’re based in the US. Pick up your tickets from Fandango or Atom Tickets. If you’re in the UK, you’ll have to wait until 15 November. Pre-order your tickets from Cineworld,  Odeon or Vue.

If you’re looking to go along for some festive cheer and are wondering whether it’s worth sticking around until the end of the film for some bonus content, we’ve got the answers for you. Read on to find out more.

If you’d like a little taster of what to expect, take a look at our full review of Last Christmas. Alternatively, if Last Christmas is a little too sweet for your tastes, then check out our review of the latest horror, Doctor Sleep.

Does Last Christmas have a post-credits scene?

This is planned as a standalone festive film, and consequently there is no post-credits scene to worry about. However, it does have a very lovely interactive credits sequence, featuring a brand new song by former Wham! singer, George Michael.

The track, which was recorded during George’s final studio sessions, is his first original material to be shared for seven years. ‘This Is How’ is a funky, upbeat classic that ends the film on a warm and fuzzy note, and a fitting tribute to the singer.

Screenwriter Thompson visited George at his North London home in the Spring of 2013 to talk through her ideas for the screenplay of Last Christmas. George loved what she had to say and gave his blessing. The actress and screenwriter then developed various versions of the script before George’s sudden passing on Christmas Day 2016.