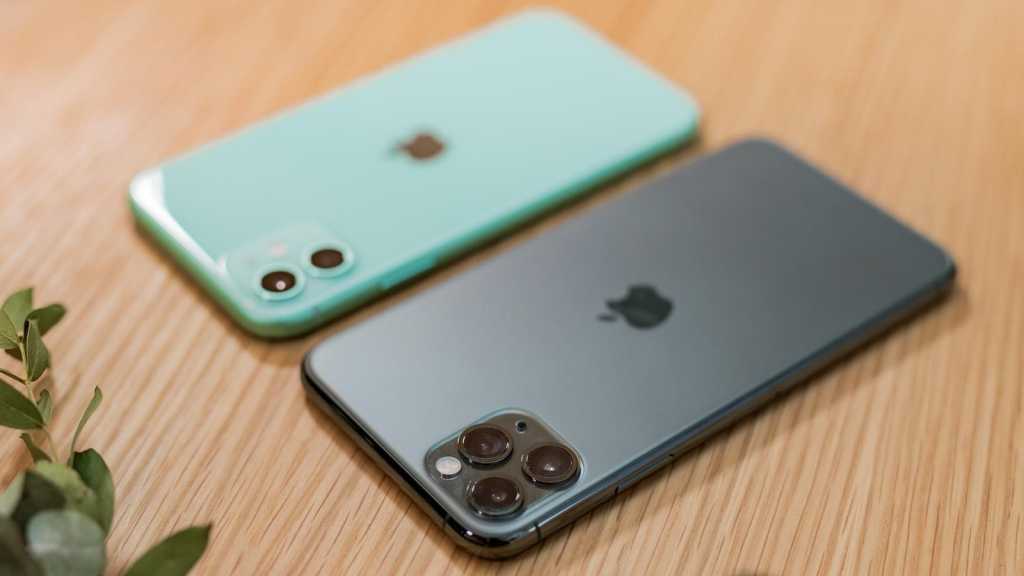 Apple has officially released its iOS 13.3 developer beta to those signed up to the program. It follows last week’s release of iOS 13.2 and iPadOS 13.2 to all compatible iPhones and iPads.

It’s not yet confirmed what 13.3 will update given that 13.2 was a big patch that brought Deep Fusion to the iPhone 11 and 11 Pro’s cameras. However it is likely to address the growing complaints surrounding 13.2’s aggressive killing of background apps and processes (via 9to5Mac).

Notable dev Marco Arment went as far as to say that “Apps get killed in the background so aggressively that iOS effectively doesn’t offer multitasking anymore,” which is a little over the top from a causal user’s perspective but issues like videos reloading from the beginning when you come back to the window are pretty annoying continuity bugs that Apple will surely look to quickly stamp out.

One thing we’ve noticed using an iPhone 11 Pro on iOS 13.2 is the system media controls reverting to the Music app after pausing a podcast from Pocket Casts. It’s a small thing, but it can be quite annoying when you want to press play from the Control Centre but have to unlock the phone to go back to the app to press play again.

The iOS team must be working flat out to quash these bugs. While the iPhone 11 and 11 Pro’s good reviews and extremely well received cameras have taken some of the heat off the state of iOS 13, it remains one of the most troubled iOS releases in some time – and Apple will be very disappointed given the rightful negative reaction of its developer community.