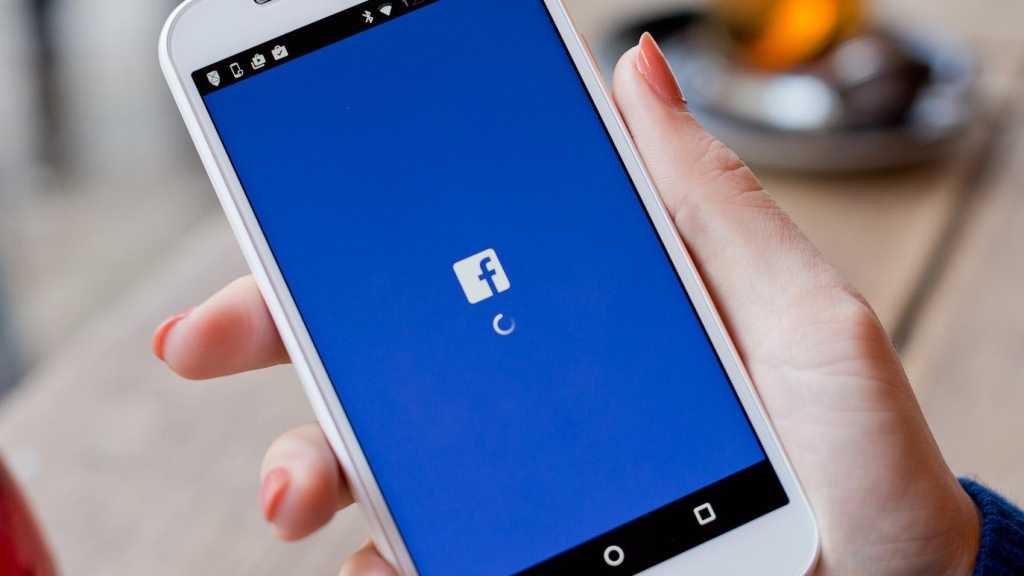 Facebook may be in PR turmoil on any given day of the week but it doesn’t stop the company from ploughing ahead with new features. Its Facebook mobile app will reportedly integrate a new facial recognition feature soon to help people easier log into it.

We presume the argument will be that it’s easier than passwords as this is true for phone-wide systems like Apple’s Face ID on its iPhone X and 11 range. But that is a proven secure method, whereas here Facebook would use the front-facing camera on your phone to record a photo of your face. Given Facebook’s record with data misuse, we aren’t jumping at the chance to give our faces to them (even if pictures of us are online already).

App researcher Jane Manchun Wong reverse engineers apps to uncover features like this that are in development, and posted the below tweets showing the alleged upcoming system:

This is how Facebook’s Facial Recognition-based Identity Verification looks like It asks me to look at several directions within the circle It explicitly states no one else will see the video selfie and will be deleted 30 days after the confirmation pic.twitter.com/296bGRDyYZ

It works by you taking a video selfie which Facebook then uses to verify your identity to log in. This selfie video is then, Facebook claims, deleted after 30 days if verification is successful. As yet, it does not specifically say if the video will be deleted if verification is unsuccessful.

Many smartphones aside from iPhones also have facial recognition features in order to unlock the device, but few are secure enough for biometric authentication as they only use the 2D plane of view afforded by a camera.

Facebook’s video ID is more likely to be akin to that used by banking app Monzo that requires you to send a brief video of yourself to prove your identity, along with a photo ID. Facebook’s possible implementation is still a little unclear and it’s not known if it would be humans or robots viewing the video in order to verify user, and against what other data.