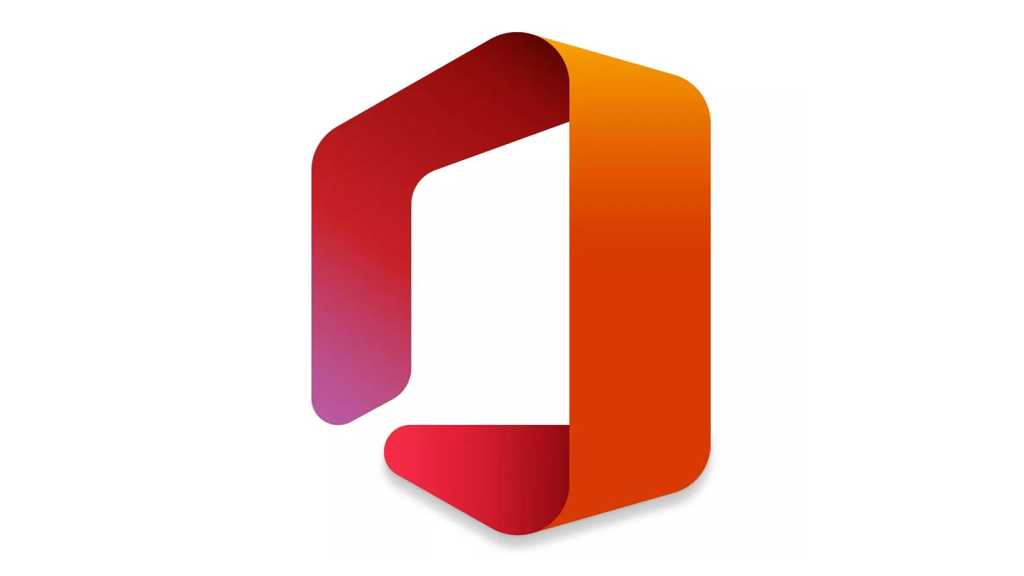 Microsoft has announced a new smartphone and tablet Office app for iOS and Android that combines Word, Excel and PowerPoint. You can still download and run the existing three apps individually, but this new Office app has some exclusive mobile-only features and is designed as a convenient hub for people who live in the Office 365 world.

“The new Office mobile app represents our vision for what a productivity solution would look like if first built for mobile devices. In designing this new experience, we first considered how people’s expectations differ when using a phone versus a computer, so we set out to optimize for simplicity, efficiency, and common mobile need,” said Bill Doll, Senior Product Marketing Manager, Office Apps Strategy at Microsoft in a blog post.

It means that Microsoft is acknowledging that its individual mobile apps of Word, Excel and PowerPoint may be too tricky to use on phones and tablets given they are essentially ported versions of desktop programs. The new interface claims to easily surface documents from all three and connects to cloud storage for syncing across all devices, as you’d expect.

Using your phone or tablet’s camera, Microsoft says you can take a picture of a document and it’ll turn into an editable Word file. The same applies to tables than can be converted from a picture into an Excel spreadsheet. PowerPoint will allow easy integration of photos from your camera roll, too.

The Office app can also let you create PDFs from documents or via the camera, as well as letting you edit and sign them with finger input. Most of these features already exist in the Word, Excel and Powerpoint apps but were hidden away in menus. Now they have become headline features of this new, streamlined app.

There’s a beta available for public testing for smartphones, but the iOS beta is capped at 10,000 and is already full, but you can still register to try the Android version early.