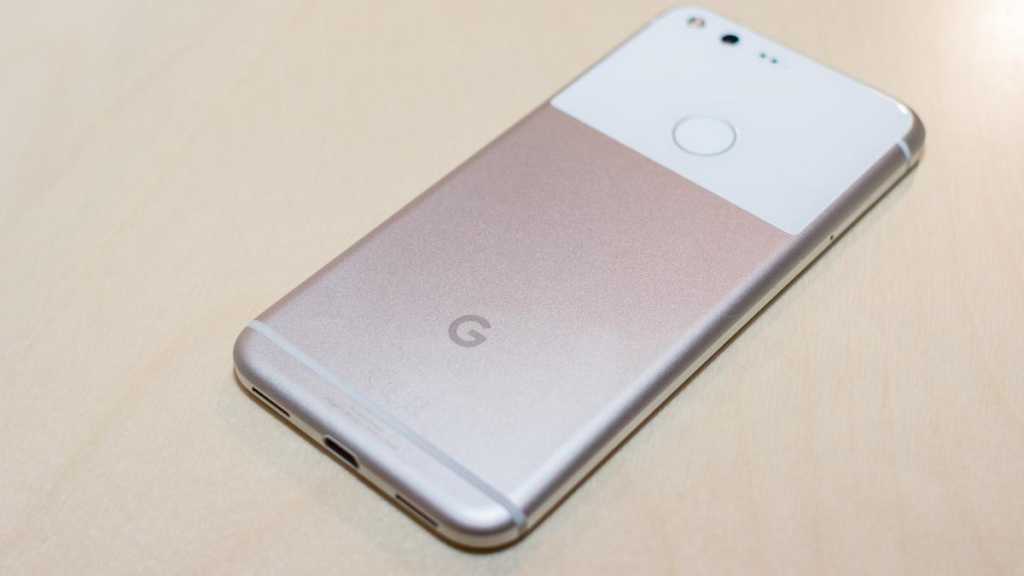 Google has confirmed that a December software and security patch for 2016’s Pixel and Pixel XL will be the last over the air updates either phone will receive. At launch Google promises two years of Android OS updates and three years of security updates, a promise it will have overdelivered on when all is said and done.

The phones launched with Android 7 Nougat and duly received Oreo and Pie as per Google’s promises, even with the releases of the Pixel 2 and Pixel 3. Big G then surprised us by generously updating the first Pixels with Android 10 at the launch of the Pixel 4 this year too.

But Google has now confirmed to The Verge that the Pixel and Pixel XL will get “one final software update” in December 2019, marking the end of software support for the devices. The company also said that the phones won’t get a November update but the December patch will tie up some loose ends and “encapsulates a variety of updates”.

In the Android world, the three OS updates and monthly security patches can only be found on Google hardware. But people are holding onto their phones for longer now and some Pixel owners might be annoyed that that is their lot. If security updates are important to them, they are now going to have to upgrade.

The only company to do better with updates is Apple. The 2015 iPhone 6s launched with iOS 9 and is now on iOS 13. It means Google and Apple stand as your two best smartphone choices if you want software support for longer than a year or two. We hope this changes, but given Android’s fragmentation and phone companies’ eagerness for you to upgrade handsets and spend more, it doesn’t look likely.