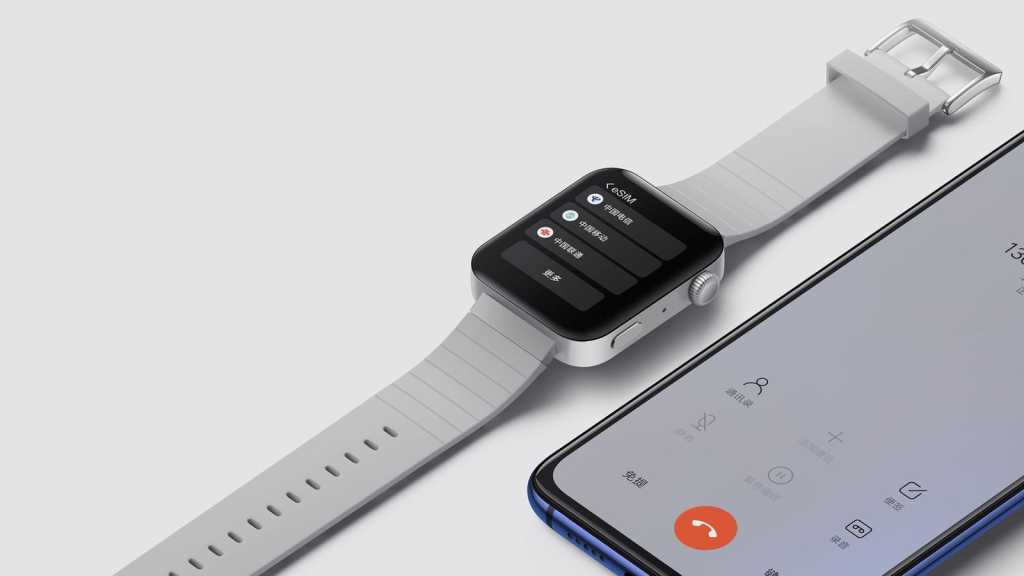 Xiaomi has officially announced its Mi Watch, a 4G smartwatch that will be released in China for CNY 1,299 (£140/$185) on 11 November. It runs a custom Wear OS skin and packs Qualcomm’s latest Snapdragon Wear 3100 chipset.

Google has not let OEMs use heavily modified versions of Wear OS in the past, but considering its status as a faltering platform, it looks like it has allowed Xiaomi to skin the Mi Watch like it would its Android version. Xiaomi calls it MIUI for Watch and to our eyes, it looks a lot like Apple’s watchOS,

This is in line with the design of the Mi Watch, which will come under flack for looking quite a lot like an Apple Watch, from the rounded rectangular body to the digital crown and side button. It’s more than a little blatant, but at half the price with the same functionality, Xiaomi and Android fans might not be complaining. 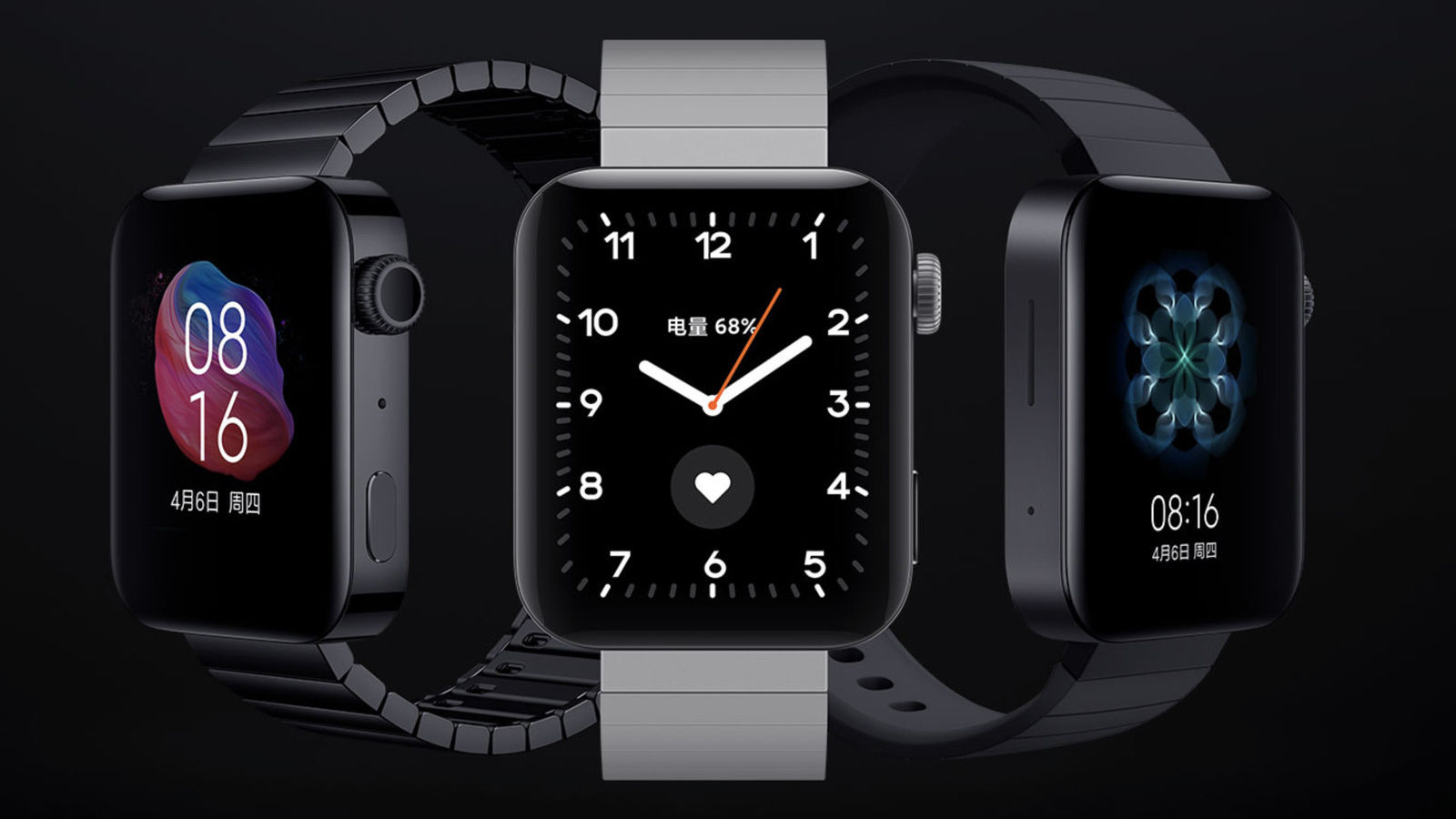 It has a 1.78in AMOLED screen, 8GB storage, 1GB RAM, Wi-Fi, Bluetooth, NFC, a heart rate monitor and 4G options via the built in eSIM. Xiaomi quotes battery life at 36 hours from the 570mAh cell. It also packs in a blood oxygen sensor for deeper workout stats.

9to5Google also reports that a more premium Mi Watch with a harder sapphire glass screen, metal link strap and stainless steel case (Apple Watch, anyone?) will be available in December in China for 1,999 yuan (£220/$290).