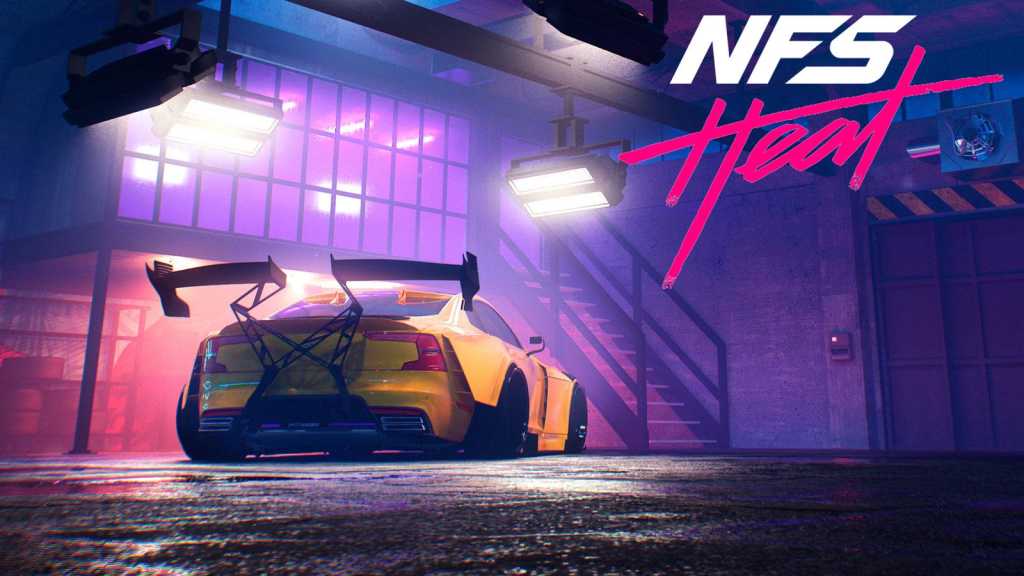 NFS: Heat is – if you can believe it – the 24th game in the franchise which only recently had its 25th anniversary.

Where to buy Need for Speed: Heat

It’s available on Xbox and PS4, and you can buy it from the respective stores on those consoles. If you want to play it on PC, you can get NFS Heat Deluxe from the Microsoft Store. Instead, you can buy NFS: Heat from EA on Origin. (You can also get the Xbox and PS4 versions on the same link.)

You can get a 10 percent discount if you pre-order from in game in Need for Speed Payback (the previous game).

An alternative to buying the game outright is to subscribe to Origin Access, which costs £3.99 / $4.99 per month. As mentioned, if you go for the Premier tier of the subscription, you get early access to games, but it costs £14.99 / $14.99 per month.

That’s all for the digital version of NFS: Heat. But, of course, you can buy a physical copy for Xbox or PS4, but not for PC.

And if you’re a superfan, you can get the NFS: Heat Collector’s Edition from GAME for £99.99,  which includes a die-cast model of the hero car – the Polestar 1 – plus stickers, magnets, an A5 notebook and more. 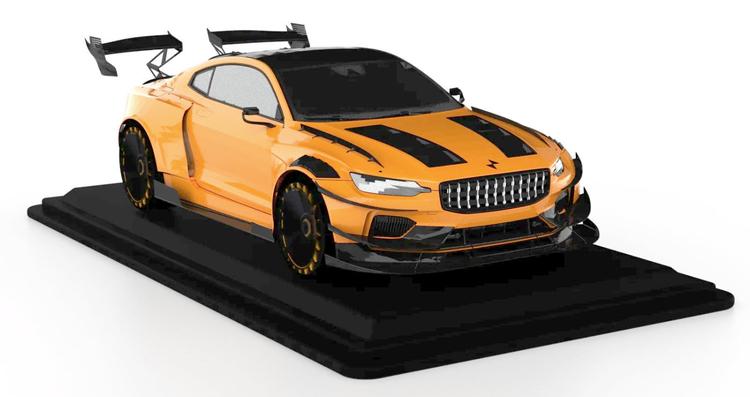 How to pre-load Need for Speed: Heat

If you want to be able to play the game the second it is released, you need to pre-order it, and pre-load it.

Those with an Xbox One can pre-order immediately, and the game should start downloading straight away.

The same applies for PC: pre-load has started already for NFS: Heat on Windows 10.

PS4 preloads tend to begin two days before the official launch date, which means you should be able to pre-load from 6 November.

Want to know more? Read about Need for Speed: Heat gameplay and trailers.

EA has released an app for Android and iOS which lets you customise base cars ahead of the game’s full launch on 8 November.

Called NFS Heat Studio, you can modify cars and when you unlock them in the actual game you can then quickly apply the mods you’ve made in the app. 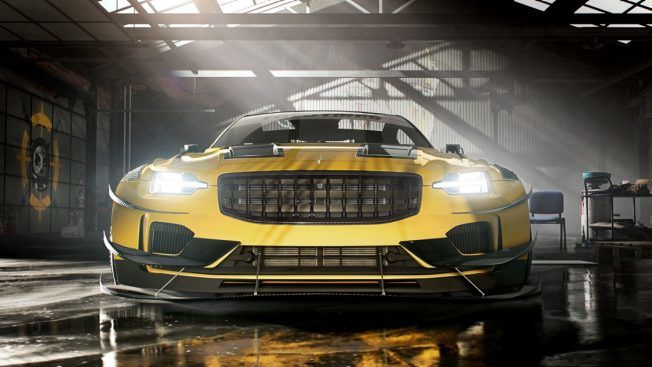