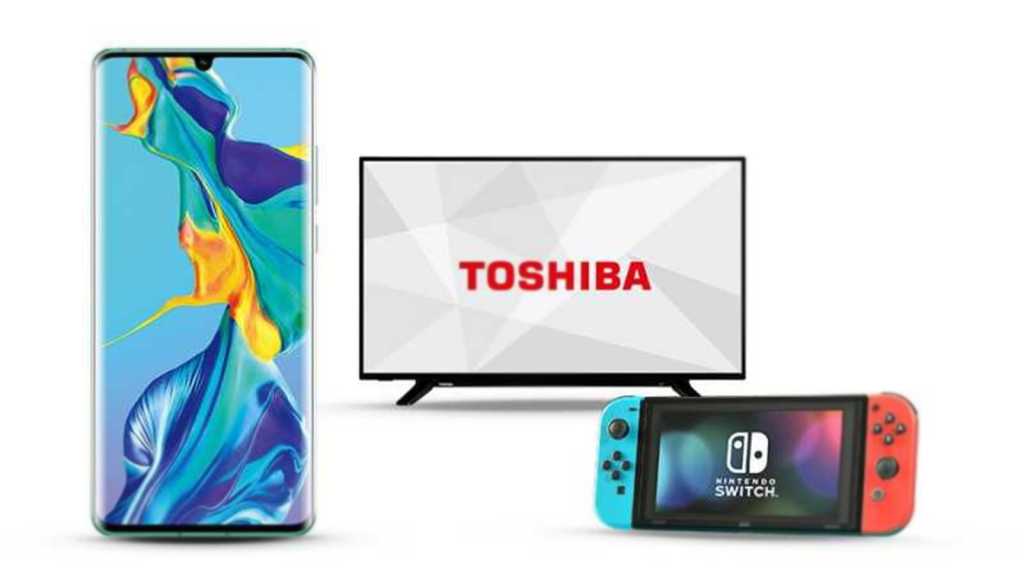 Last month, Mobiles.co.uk started bundling Nintendo Switch Lite consoles with Samsung Galaxy A40, A10 or A20e phones. EE just took it further and is now offering customers a choice between the full-fat Nintendo Switch or a 43in Toshiba TV with purchases of Galaxy A40, A70 or A80 phones.

All qualifying plans include 10GB of data and have no upfront costs, and plans start at £31 per month for the budget Galaxy A40 (64GB). The mid-range Galaxy A70 (128GB) costs £39 per month while the upper-mid range Galaxy A80 (128GB) costs £49 per month. Head to EE now to see all these plans for yourself. The offer ends 25 November, right before Black Friday.

Of the three phones, we’d recommend the A80 or A70, as these offer surprisingly strong specs despite mid-range prices. At the top is the A80, which includes a stunning 6.7in AMOLED display with an in-screen fingerprint scanner, 8GB RAM and 128GB storage – all powered with a Snapdragon 730 chip.

The most interesting feature of the A80 is its rotating triple lens pop-up camera, the first ever on a Samsung phone. The design lets you swivel the camera from rear-facing to front, freeing up the display area from having to host cameras separately. 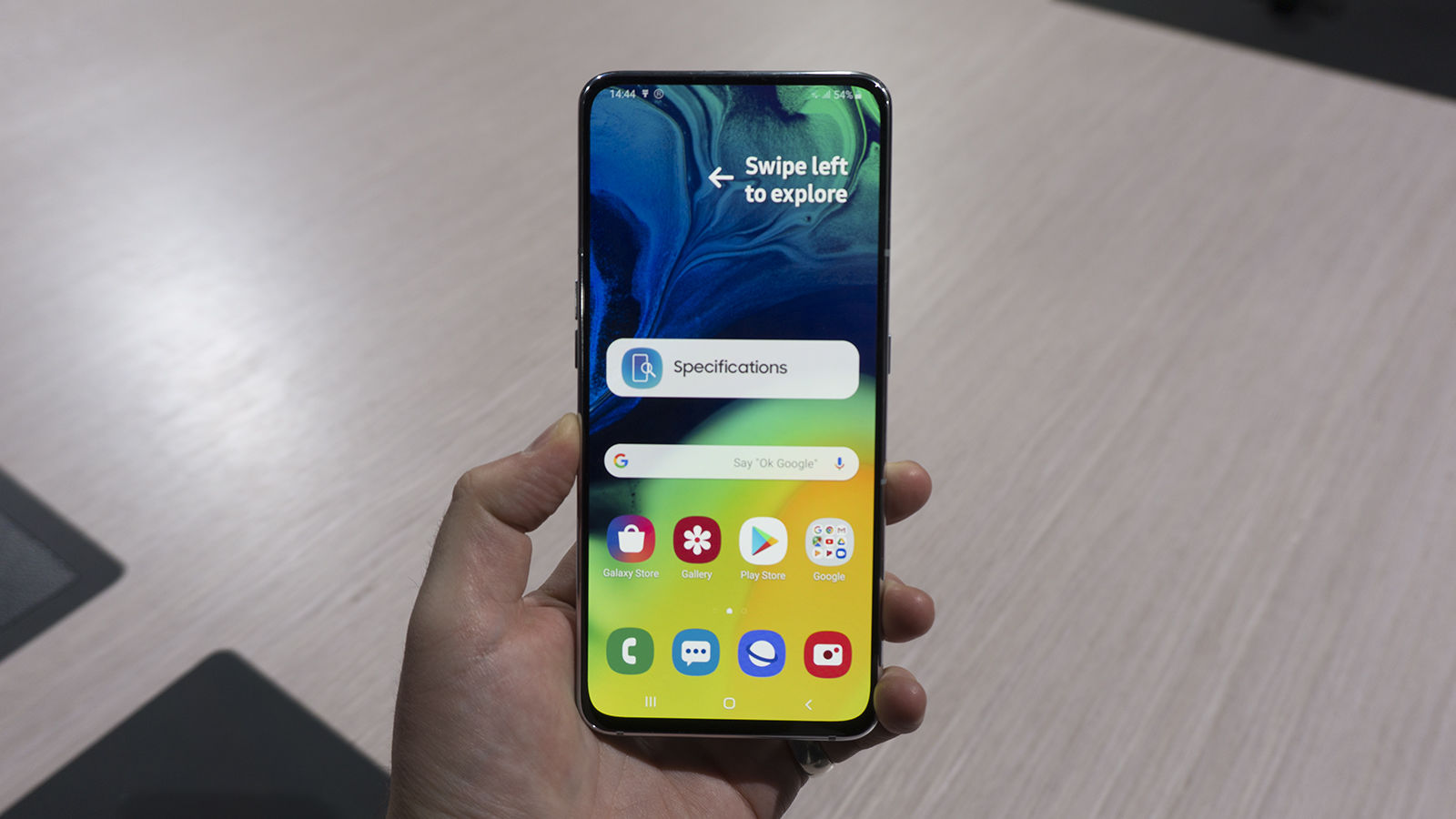 The A80’s cameras include a 48Mp main and 8Mp ultra-wide, and a 3D depth sensor. See our  hands-on review of the Galaxy A80 or head to EE now to pick up the phone with either the Nintendo Switch or Toshiba TV.

Both the A80 and A70 are designed for younger users who enjoy streaming and recording. The A70 offers specs that outdo its £369 RRP: you get a 6.7in AMOLED display (which you won’t be able to find on other phones in this price range), a triple camera set-up (with a 32Mp main sensor, a 8Mp ultra-wide camera and a 5Mp depth sensor) and a whopping 4.500mAh battery that should last over a day.

Under the hood, you get a Snapdragon 670 chip, 8GB RAM and 128GB storage. Pick up the phone now from EE now along with the Switch or Toshiba TV bundle. You can also see our hands-on review of the Galaxy A70 if you want to learn more about the phone.

Head on over to EE to see all its Samsung A-range deals that qualify for the free Nintendo Switch or large-screen Toshiba TV. Also see our separate round up of the best mid-range phones.

Compare the SIM-free prices of the A80 and A70 across all UK retailers below: