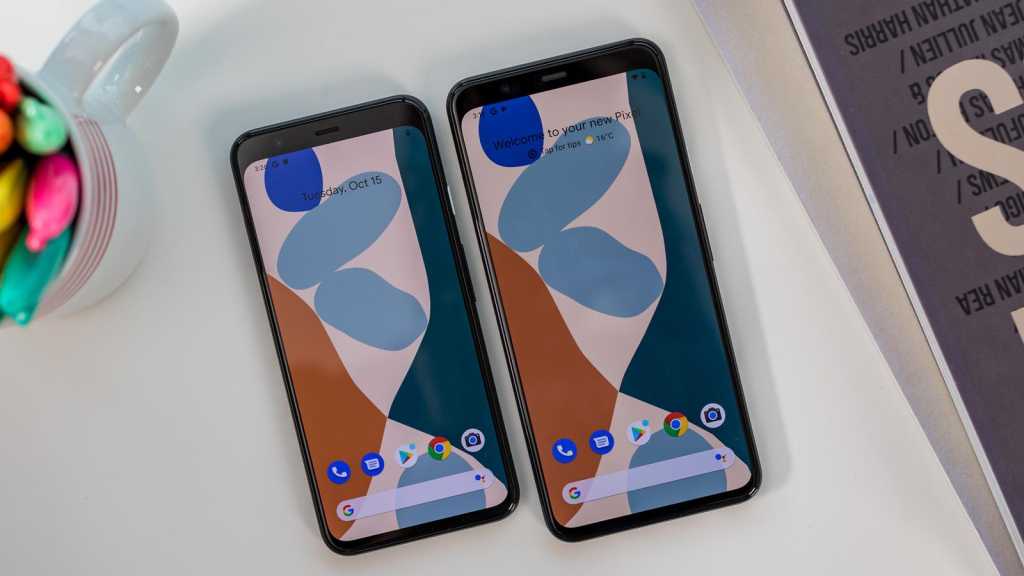 Google has started pushing its regular monthly security patch to its Pixel phones, and this November update includes some improvements to the new Pixel 4’s screen and camera. Reviews of the Pixel 4 and 4 XL surfaced the news that the smooth 90Hz display only kicks in when the screen is at higher brightness, while the camera set up was praised as one of the finest on a smartphone ever.

While lauded as an upgrade, the Smooth Display has been one of the things probably draining the battery life along with the radar sensors on the phone, resulting in sub-par battery life that dragged review scores (including ours) down despite the quality of the rest of the phone.

That’s why we’re be sceptical that the display update will please everyone. It might make the excellent higher refresh rate display look nicer more of the time, but it will surely also drain the battery. On the smaller Pixel 4 in particular, it’ll make it virtually impossible to get to the end of the day without plugging in.

It’s not known what Google has improved with the camera though, as there have been few complaints in that area so far. Once again Google has managed to stun us with what it can get out of a smartphone camera thanks to its post-processing.