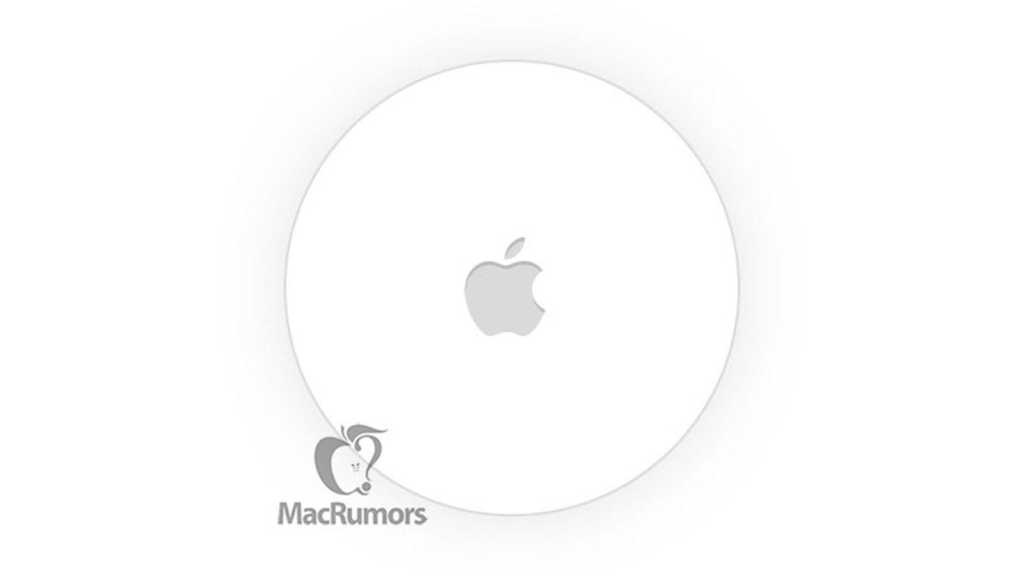 Apple’s yet to be released Bluetooth trackers will be called AirTags according to leaked images. Apple has been rumoured to be working on a competitor to Tile for some time and now iOS 13.2 has coughed up some more evidence of the impending new product.

9to5Mac has run the below image of a placeholder folder in the file system with the ‘AirTag’ name:

Furthermore, MacRumours has run images surfaced by a reader that show a pairing process like that of AirPods which refers to the product simply as a ‘Tag’.

This means that AirTags will have tech similar to the W1 chip for easy pairing and reportedly the U1 chip for precise indoor tracking and possible use of AR to do so. It’ll run off Apple Maps:

The pairing image also references pulling out a tab from an AirTag, backing up the rumour that they will have small user-replaceable batteries similar to Tile.

What Tile will be most worried about is the network AirTags will immediately create. With a world full of iPhones, iPads and Macs, Apple will open a huge peer to peer discovery network where people can help friends and family locate their misplaced things that Tile can only dream of.

It’s not yet known if AirTags will be sold individually or in a pack, nor what the price will be.