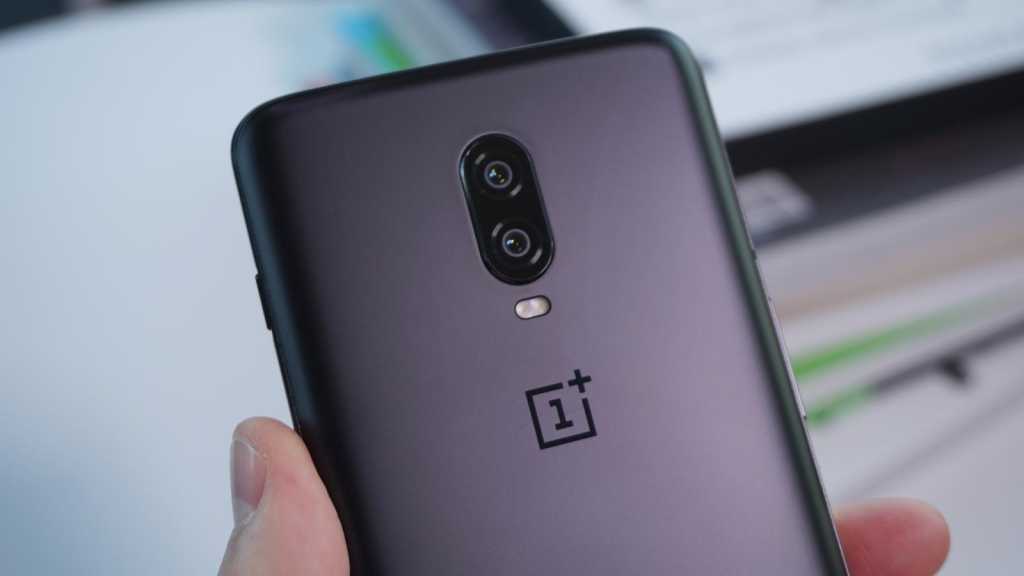 OnePlus has announced that it is rolling out an update to Android 10 for its OnePlus 6 and 6T devices. The phones, released in 2018, follow the entire OnePlus 7 series in receiving the update after being on Android 9 Pie.

After this announcement, the company noted that the OnePlus 6 roll out has been stalled due to a fingerprint sensor bug, but the 6T roll out is on track.

Of all the Android OEMs, OnePlus is forging a reputation as the best when it comes to updates. It is fairly regular with security patches, and the fact it has updated the OnePlus 6 phones within two months of Android 10’s launch is commendable ( a beta was opened in October).

OnePlus does release a lot of phones, so we should perhaps take a step back and say that its 2018 phones getting an OS update isn’t overly impressive. But in the context of the wider industry it is exemplary, which speaks more to the poor records of Samsung, LG and Huawei in getting OS updates to even its most expensive phones.

That said, Google’s Pixel phones are guaranteed three years of security and two years of OS updates. But if you don’t like the Pixel hardware (and we’d tend to agree this year) then OnePlus may be the way to go if you want an Android phone that keeps up support. The OnePlus 3 and 3T from 2016 got updated to Android Pie this year – an excellent return on investment for phones that cost around £300.

OnePlus said that roll out would be in stages, so keep checking that system update page over the next few days.