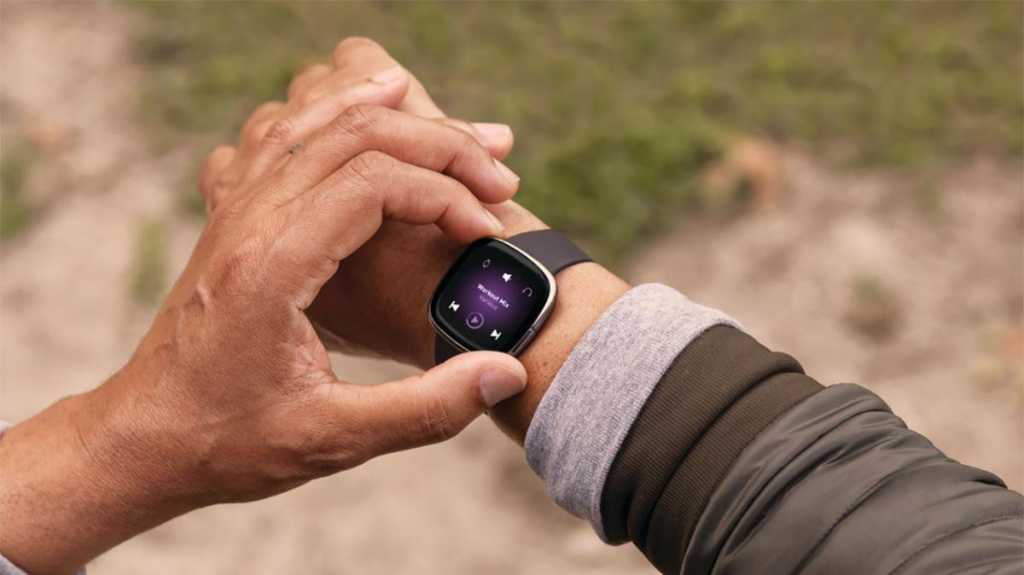 Fitbit, the fitness and health wearable maker, is now officially part of Google.

Fitbit co-founder James Park says that the official acquisition is “an incredibly exciting moment for us as a company and for our Fitbit community of users around the globe’, and that “with access to Google’s incredible resources, knowledge and global platform, the possibilities are truly limitless”.

“Google is an ideal partner for Fitbit who will continue to put our users first and help further our mission to make everyone in the world healthier,” Park wrote in an open letter to Fitbit’s 29 million users.

“This is just the beginning because becoming part of the Google family means we can do even more to inspire and motivate you on your journey to better health.

“We’ll be able to innovate faster, provide more choices, and make even better products to support your health and wellness needs.”

Rick Osterloh, Google’s Senior Vice President, Devices & Services, said: “Together, we can make health and wellness more accessible to more people. We’re confident the combination of Fitbit’s leading technology, product expertise and health and wellness innovation with the best of Google’s AI, software and hardware will drive more competition in wearables and make the next generation of devices better and more affordable.

“Technology can change the way people manage their health and wellness, and that’s especially important these days. We’ll work closely to create new devices and services that help you enhance your knowledge, success, health and happiness.” 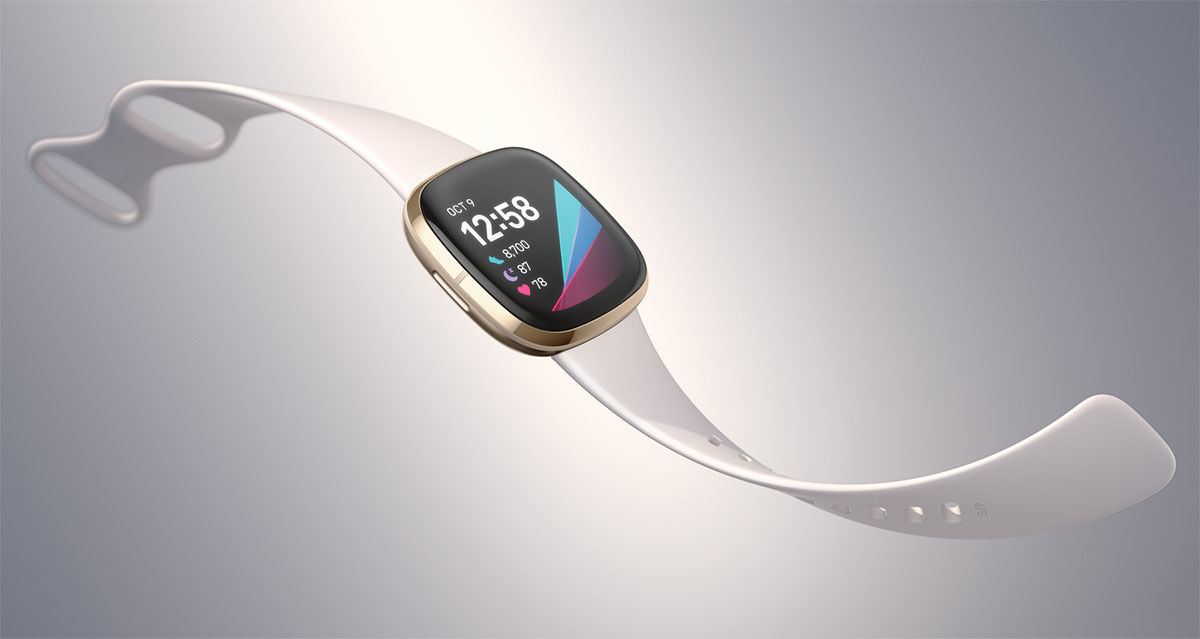 Since shipping the original Fitbit tracker in 2009, Fitbit has sold more than 120 million devices in over 100 countries. Fitbit users have taken 275 trillion steps and logged over 15 billion hours of sleep.

Although Google is the parent of the Android operating system, Fitbit remains committed to producing devices and apps that work with Apple’s iOS for iPhones, and it should be noted that Google’s Wear OS works on iPhones, too.

Park promises that “many of the things you know and love about Fitbit will remain the same”.

“We’ll stay committed to doing what’s right, to putting your health and wellness at the centre of everything we do and to offering a no-one-size-fits-all approach with choices that work across both Android and iOS.”

Park and Osterloh addressed concerns over Google’s use of Fitbit’s rich but also highly personal fitness and health data.

“The trust of our users will continue to be paramount, and we will maintain strong data privacy and security protections, giving you control of your data and staying transparent about what we collect and why,”said Park.

“Google will continue to protect Fitbit users’ privacy and has made a series of binding commitments with global regulators, confirming that Fitbit users’ health and wellness data won’t be used for Google ads and this data will be kept separate from other Google ad data”.

Osterloh added: “This deal has always been about devices, not data, and we’ve been clear since the beginning that we will protect Fitbit users’ privacy.

“Your privacy and security are paramount to achieving this and we are committed to protecting your health information and putting you in control of your data”.

Google also affirmed it will continue to allow Fitbit users to choose to connect to third party services, as well as maintain access to Android APIs that enable devices such as fitness trackers and smart watches to interoperate with Android smartphones. 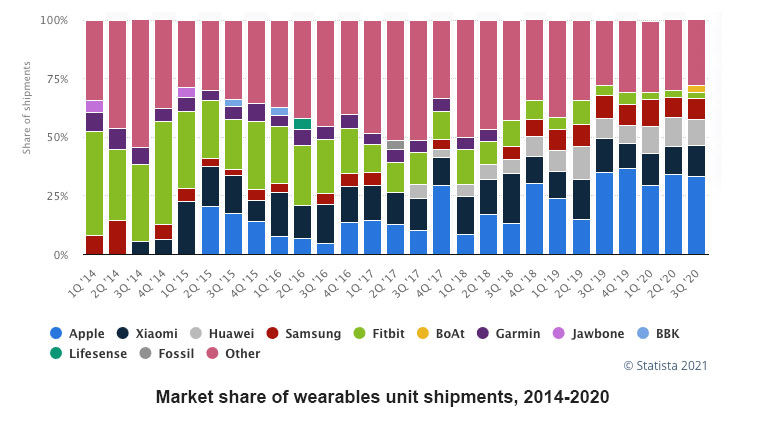 Fitbit’s market share of wearable device unit shipments was 45% in early 2014, yet that share had shrunk to 2.6 percent in the third quarter of 2020.

According to Statista, Fitbit sold nearly 16 million wearable devices in 2019 alone, and shipped about 2.5 million units worldwide in the second quarter of last year.

Find out more about the differences between the Apple Watch and Fitbit.

Chinese rival Xiaomi is now is the second biggest wearable vendor in the world, with 14% of the market share in the most recent quarter.

Fitbit launched its Fitbit Sense and Fitbit Versa 3 smartwatches, and the Fitbit Inspire 2 activity tracker in 2020. 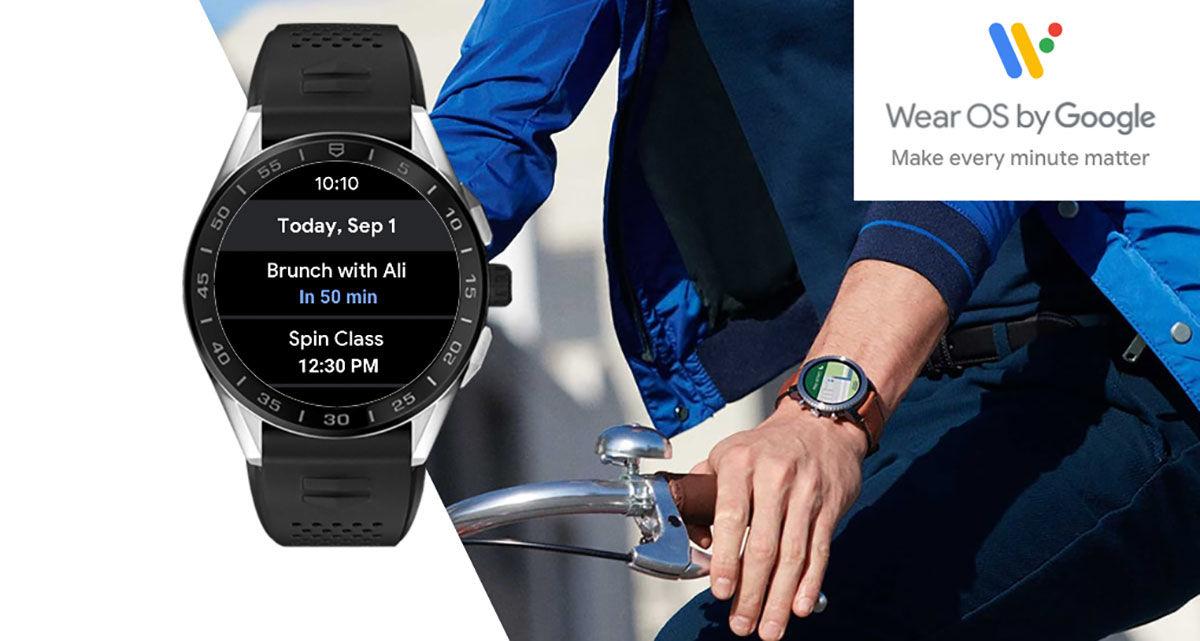 Back in November 2019, it was announced that Fitbit had entered into a definitive agreement to be acquired by Google for $7.35 per share in cash, valuing the company at a fully diluted equity value of approximately $2.1 billion.

EU regulators sent 60-page questionnaires to Google and Fitbit’s rivals, asking them to assess how the acquisition will affect the digital healthcare space, whether it will disadvantage fitness tracking apps hosted in Google’s Play Store, and how Google might use the data to profile users for its search and advertising business.

In a blog post at the time, Osterloh announced that Google was acquiring Fitbit, the best known wearable brand in the world.

“We see an opportunity to invest even more in Wear OS as well as introduce Made by Google wearable devices into the market […]. By working closely with Fitbit’s team of experts, and bringing together the best AI, software and hardware, we can help spur innovation in wearables and build products to benefit even more people around the world,” Osterloh’s post read.

Despite its brand recognition, Fitbit sells fewer wearables than Xiaomi, Apple and Huawei. Fitbit may have popularised fitness trackers, but its development has been slow compared to its rivals. 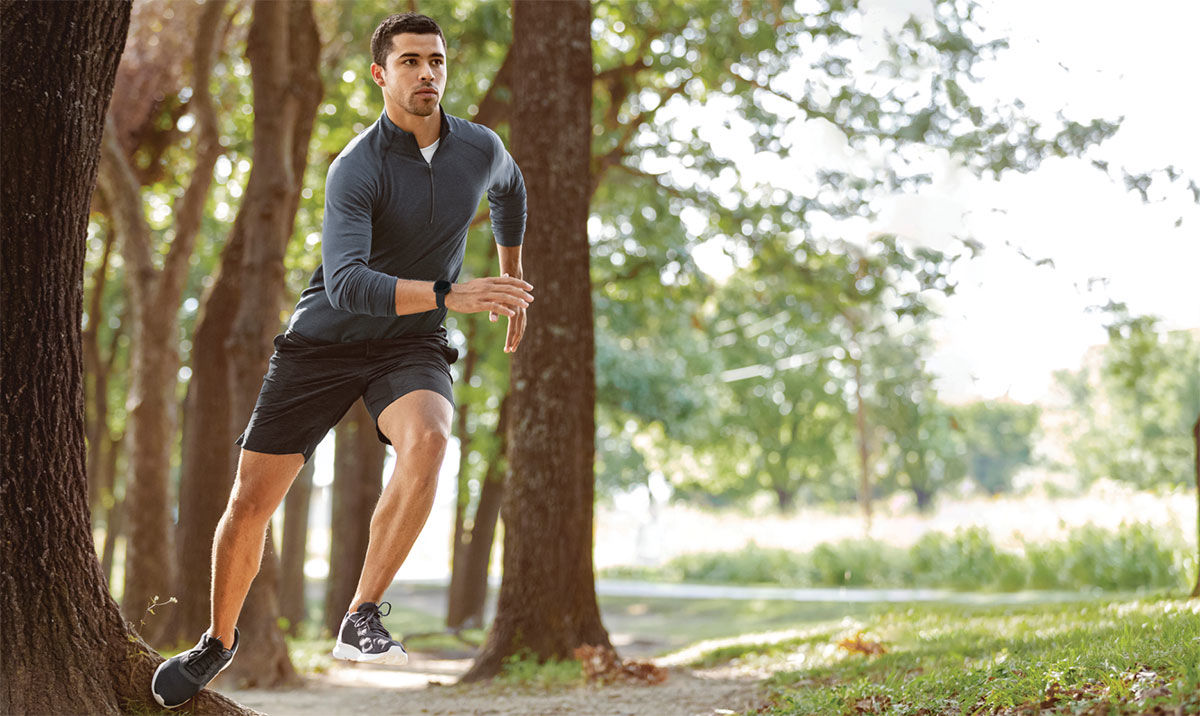 Google Fitbit: what next

The $2.1 billion acquisition is clearly to boost Google’s fledgling wearable ambitions rather than improve Fitbit. Google acquired Nest and acquired parts of HTC in recent years – the former brand has gone on to become the name of Google’s smart home products, whereas HTC was a talent acquisition that bolstered Google’s Pixel phone output.

While those buys make sense given the state of the two acquired brands, Fitbit is less obvious. “Working closely with Fitbit’s team of experts” and a clear goal of improving Wear OS implies we may not see any more Fitbit products, unless Google’s expected new first-party wearables are Fitbit branded.

The continued survival of the Fitbit brand looks more than likely, as it is so well known and respected, despite its sharp decline in market share since the werables field became much more crowded.

In 2019, Google bought Fossil’s smartwatch tech for $40 million, and clearly has its sights on the highly profitable wearbles and health/fitness markets.

Fitbit itself bought and dissolved Pebble, taking its people and integrating Pebble software into Fitbit products. Pebble the brand no longer exists and this might be what Google wants to do with Fitbit. Fitbit said in its own blog post:

“Google is an ideal partner to advance our mission. With Google’s resources and global platform, Fitbit will be able to accelerate innovation in the wearables category, scale faster, and make health even more accessible to everyone. I could not be more excited for what lies ahead.”

These comments show, much like Osterloh’s, that the future is unclear and this may be because Fitbit’s place in the market is unclear. Fitbit CEO James Park may well be delighted that Google has bailed him out. Fitbit’s employees may be less thrilled about their uncertain futures. 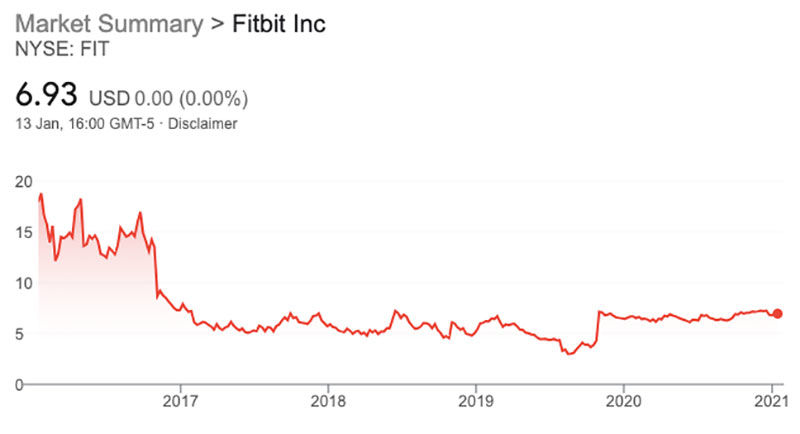 The company’s stock price surged 17% following news of the Google buyout in November 2019, but was still much lower than it was following its 2015 IPO. With sales stalling with global competition from the ultra-cheap Xiaomi Mi Band tracker and the dominant Apple Watch smartwatch, Fitbit’s sales have plateaued.

Google’s Wear OS can do smartwatch things fairly well but is a weaker fitness tracking platform, and just like with Android phones there are too many Wear OS devices out there given Google licenses the software to any company.

Let’s also not forget Google is a company that monetises data and it has, presumably, also acquired all the user data for Fitbit’s millions of active users. Who knows how Google will decide to advertise to those people or who it’ll sell their user data to?

We have tested all the trackers and smartwatches, so find out which Fitbit is best. And we have also searched the Internet for the best Fitbit deals, so you can save money and get healthier at the same time.