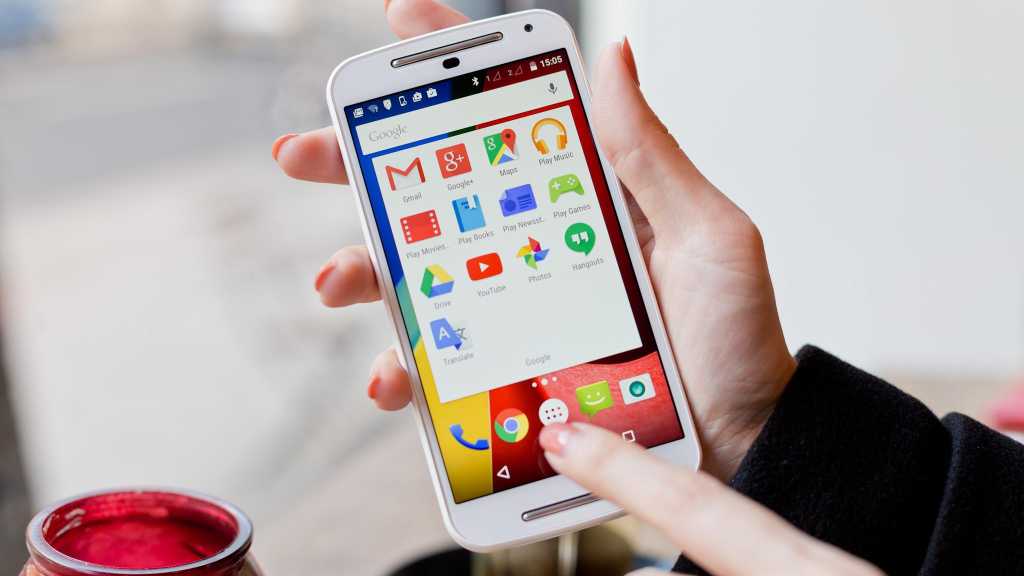 Google is starting to roll out Incognito Mode to people signed up to the Google Maps Preview test group. Android Police collected some of their images as proof of the new feature.

Just like Incognito Mode in your browser, it stops search information being stored on your Google account – but also like other modes it doesn’t stop your internet service provider from logging the information.

While the obvious use cases for a secret Google Maps mode are less obvious, it is nice to have the option to not let your Google account be an exhaustive, terrifying list of all the things you’ve ever searched. Google will still have the data, but the proof won’t be there on your devices that you Google Mapped your way to a KFC at 3am on Tuesday.

As per the Android Police report, if you’re part of the Google Maps Preview test group, you can tap your profile picture within the app and then select “turn on Incognito Mode”. We expect the feature to roll out worldwide to everybody soon.