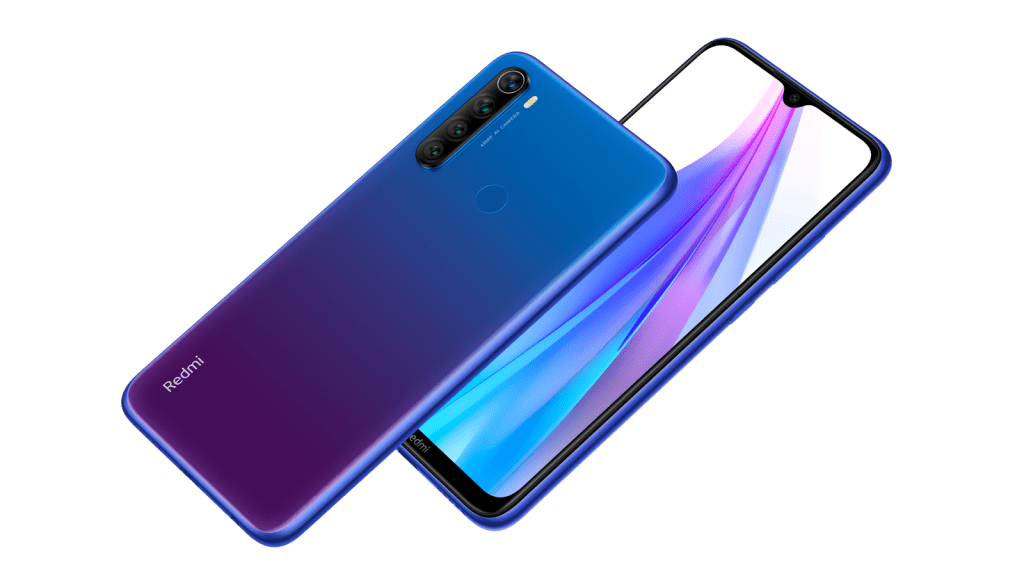 Headlining Xiaomi’s new product event in November in Madrid was the 108Mp penta-lens Mi Note 10. But Redmi Note 8T was also unveiled, and this NFC-enabled version of the standard Redmi Note 8 is one budget phone you won’t want to overlook. The new edition also adds 18W wired charging.

On sale in the UK exclusively through Three (Starscape Blue; £169.99) or direct from Xiaomi (Moonshadow Grey; £179) from 29 November, this version of Redmi Note 8T has 4GB of RAM and 64GB of storage. As a special launch offer comes with a free Mi Band 4 when you buy direct from Xiaomi. (You’ll also like Best Xiaomi Deals.)

GearBest is another vendor of the new Redmi Note 8T, and is currently offering a Cyber Monday deal that brings down the price to £149.15/$189.99. Use coupon code GBNOTE8T1 for the Starscape Blue model, GBNOTE8T2 for Moonlight White, and GBNOTE8T3 for Moonshadow Grey.

Elsewhere it is also available in Moonlight White, and with a 128GB storage option. All versions support microSD expansion up to 256GB, however, albeit at the expense of a second SIM – a hybrid tray means you must choose between dual-SIM functionality and removable storage.

A new contender for the UK’s best budget phone, we awarded the Redmi Note 8T 4.5/5 stars in our full review. 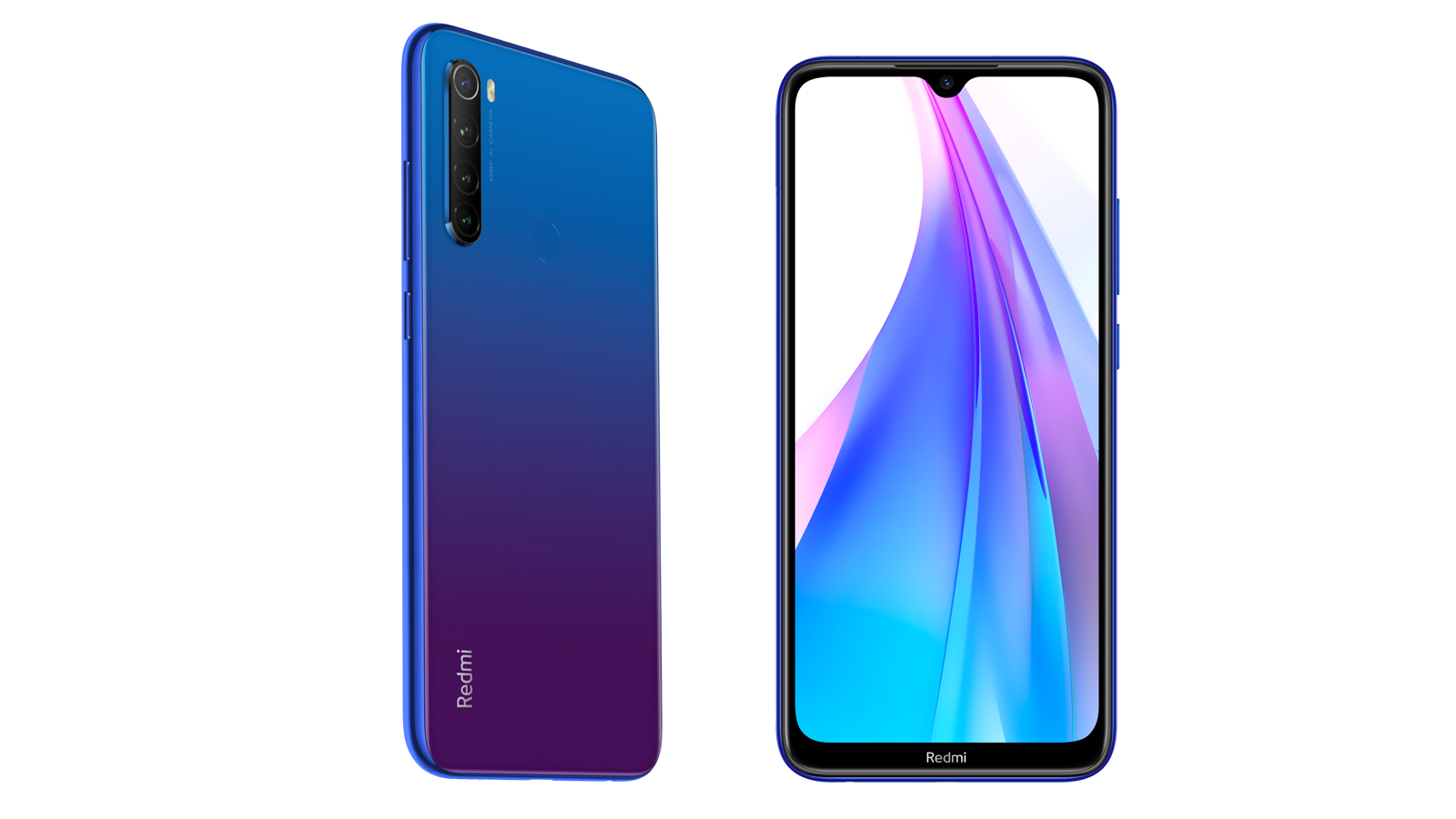 In return for that outlay you get a very decent spec, with the 2GHz Snapdragon 665 octa-core processor offering quite reasonable daily performance and a 4,000mAh battery keeping it going all day long. Notably, refilling this battery has been upgraded over the Redmi Note 8, and it now supports 18W wired charging over USB-C, with the necessary charger supplied in the box.

There’s a gorgeous 6.3in 19.5:9 display with a waterdrop-style (Dot Drop) notch for housing the 13Mp selfie camera, and as with all Xiaomi phones it maxes out at a Full-HD+ resolution. It might be a large screen but it’s not an unwieldy device, measuring 161.44×75.40×8.60mm and weighing 199.2g. Should it slip from your hands you can take peace of mind from the front- and back Gorilla Glass 5 protection, and there’s also a nano coating that allows the phone to be splash-resistant, if not fully waterproof. 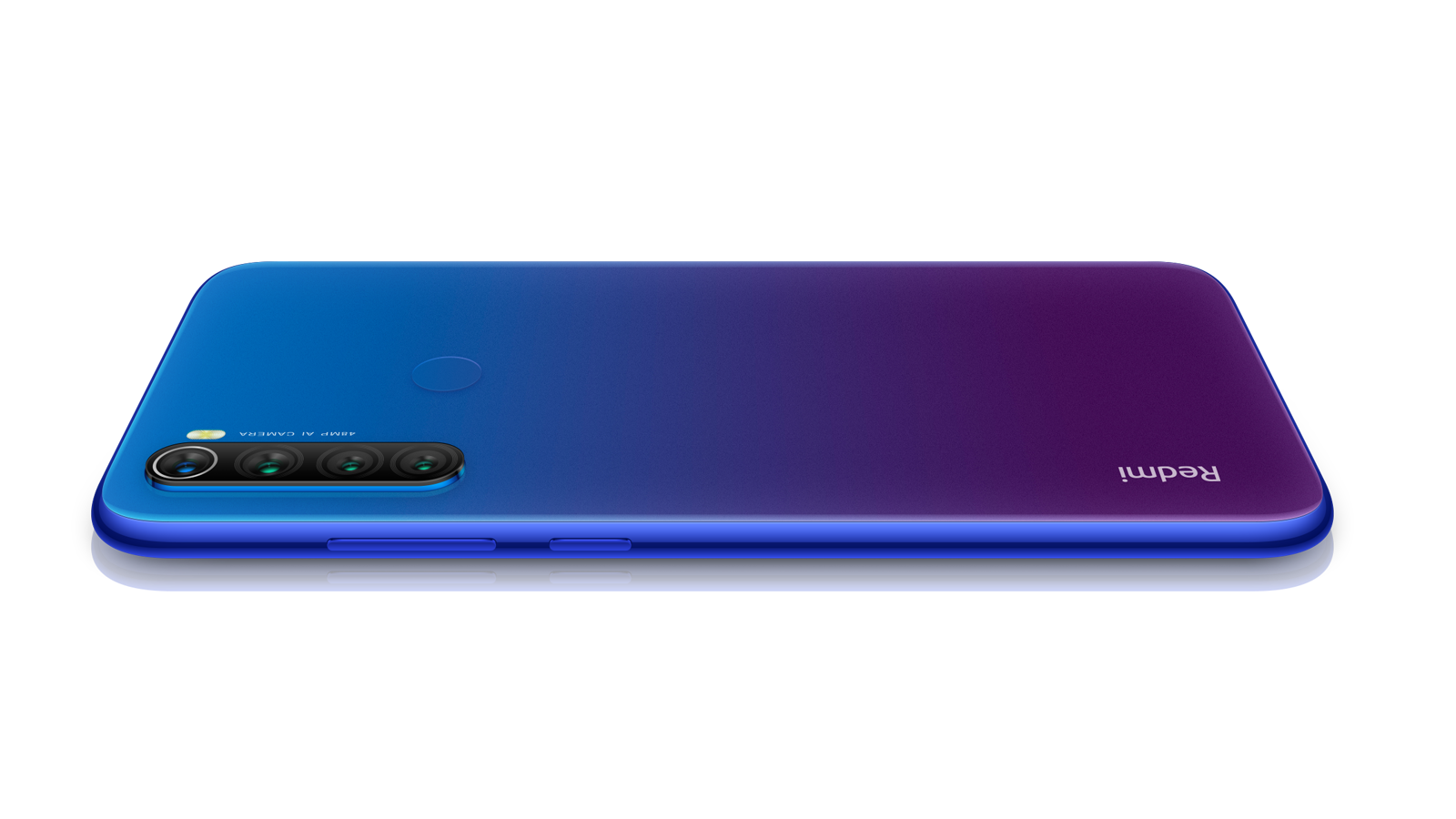 Okay so it’s not 108Mp, but its 48Mp primary camera seriously impresses, able to combine four pixels into one for 12Mp images with incredible detail. This is one of four lens on the rear of Redmi Note 8T, with an 8Mp ultra-wide, 2Mp Macro and 2Mp depth sensor also joining the photography party, plus there’s a 13Mp AI camera at the front for selfies.

During the launch Xiaomi alluded to an auto-cleaning speaker, which shifts dust and debris through low-frequency sonic pulses. This feature is said to come later over an OTA update.