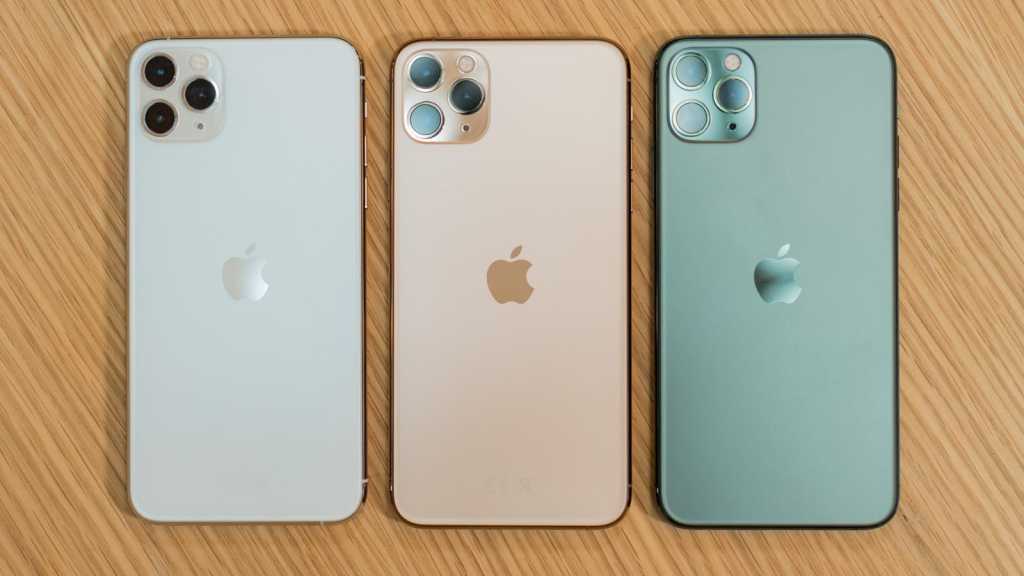 5G phones got up and running with primitive 5G networks in 2019, but Apple decided to wait on the technology. None of the iPhone 11 series have 5G compatibility – and that is just fine considering the infancy of the technology.

Nikkei Asian Review is reporting that Apple’s 2020 range of iPhones will all support 5G.

“All three of the new iPhones will carry the most advanced 5G modem chip, known as X55 that is designed by U.S. mobile chip developer Qualcomm, four people familiar with the plan told Nikkei. The chip, which enables much faster downloads, faces such an increase in demand that there could be supply constraints, one person added.”

It goes on to say:

‘“It will be the first time Apple introduces 5G iPhones … There will be three of them and the company has set an aggressive sales target,” one of the people familiar with the company’s thinking said.”’

Apple usually released iPhones in September, and the three phones referenced here are likely to be the iPhone 12, iPhone 12 Pro and iPhone 12 Pro Max. The rumoured Q1 2020 launch of a cheaper iPhone SE 2 is very likely to not have 5G compatibility in order to keep it at the budget end of the line.

Apple likes to hone its technology before pushing it out and is not often first to trends such as wireless charging or triple cameras. But it does have a reputation for doing things incredibly well on the iPhone when it does decide to adopt them. It looks like Apple will adopt 5G at a time when networks will be more viable worldwide for a mass consumer appeal – but also a factor is Apple itself popularising tech that isn’t mainstream.

When the iPhone 11 shipped with a wide-angle camera, it exposed the technology to many more casual phone buyers who were unaware that the 2016 LG G5 had a wide-angle camera. When Apple does something, the whole world notices, rather than just the tech press and early adopters.