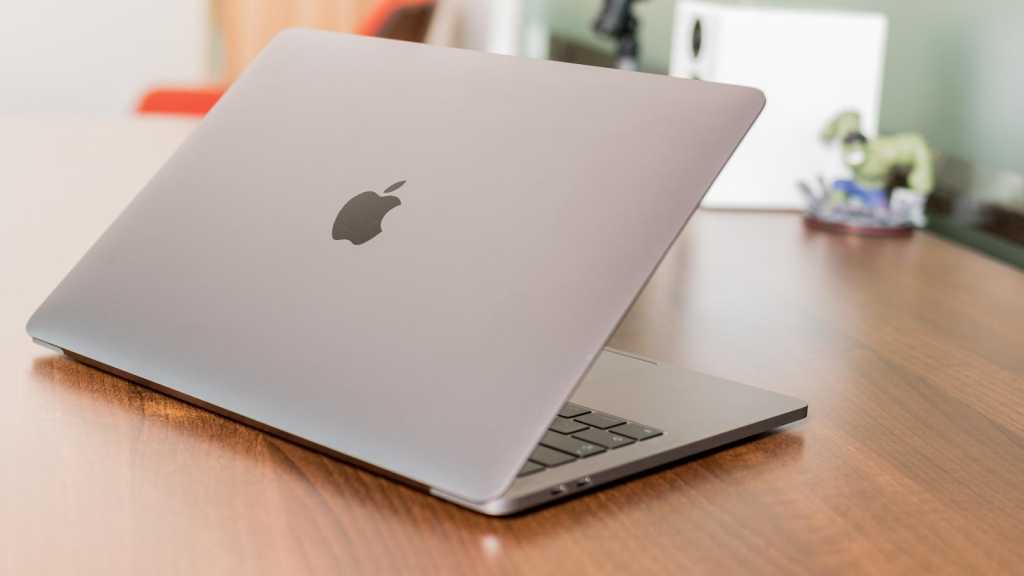 There have been rumours of an updated 16in MacBook Pro for some time now and we reported recently that an icon was spotted in macOS Catalina referring to the new screen size.

A new leak (via 9to5Mac) claims it found an image of the new 16in MacBook Pro in the release version of macOS 10.15.1 that shows the device with a Touch Bar and Touch ID sensor in a design quite similar to the existing Touch Bar MacBook Pro models:

The difference here is that the Touch ID sensor is physically separate from the Touch Bar, in a minro design change. It is this change that signifies a new, upcoming product and enforces the rumour that the 16in Pro will have separate, physical escape key on the left of the Touch Bar (unconfirmed by the leak, though).

Many MacBook Pro users have upgraded to Touch Bar models of the laptop to get the best specs and four USB-C ports compared to two on lower end MacBook Pros. But the absence of a physical escape key has irked some of those users, so we could see Apple reintroduce it for the 16in MacBook Pro.

We report this on the last day of October, so Apple will not have its semi-regular October event. It could mean that this 16in MacBook Pro is announced via a press release and Store update just like the AirPods Pro earlier in the week.