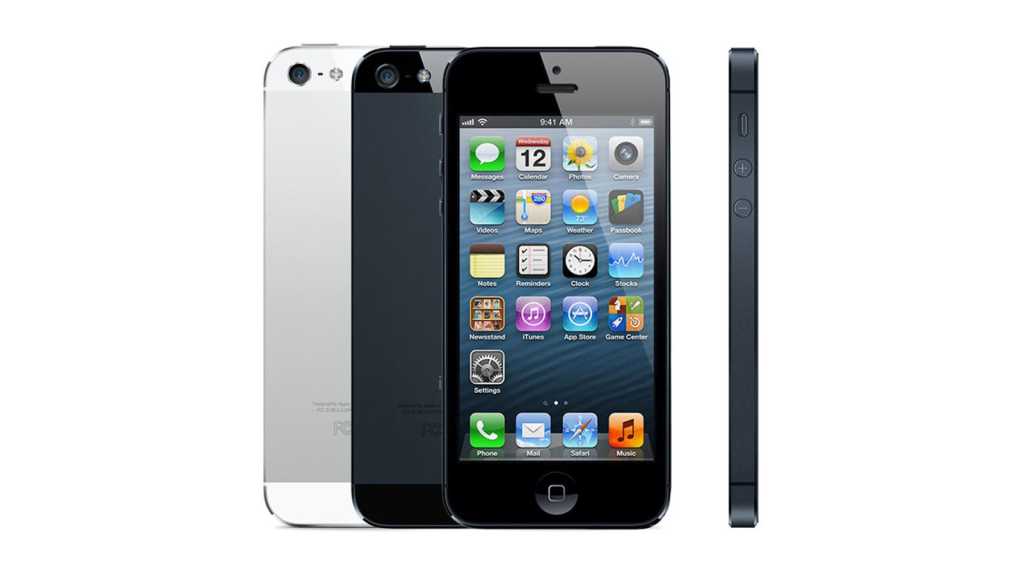 Apple has added a support page to its website advising anyone using an iPhone to update to the latest software version, which for that device is iOS 10.3.4.  The company warns that failure to do so might result in the phone failing to function.

The iPhone 5 came out in 2012, so there won’t be too many people still using it. But clearly there are still some of you out there, so listen up. Apple said:

“Starting just before 12:00 a.m. UTC on November 3, 2019,* iPhone 5 will require an iOS update to maintain accurate GPS location and to continue to use functions that rely on correct date and time including App Store, iCloud, email, and web browsing. This is due to the GPS time rollover issue that began affecting GPS-enabled products from other manufacturers on April 6, 2019. Affected Apple devices are not impacted until just before 12:00 a.m. UTC on November 3, 2019.”

This GPS bug, which is not exclusive to Apple devices, has been likened to the date change malfunctions made famous by the Millennium Bug.

If you don’t update to the last possible iOS version, your iPhone will struggle with the date rollover and you might find you can’t use a lot of the core functions of your phone. As detailed by The Verge, the bug derives from the fact GPS devices measure time using a weekly counter that annoyingly can only count to 1,024. The bug affects this because a GPS reset was due on 6 April, but as it states above, doesn’t affect Apple devices until 3 November.

It’s good practice to keep your devices’ software up to date no matter what though, particularly for smartphones. Apple keeps most iPhones four to five years old up to date with the latest version of iOS, which is exceptional. The seven-year-old iPhone 5 will be feeling the strain a bit stuck back on iOS 10, but this latest point update should keep your trusty phone going a bit longer.