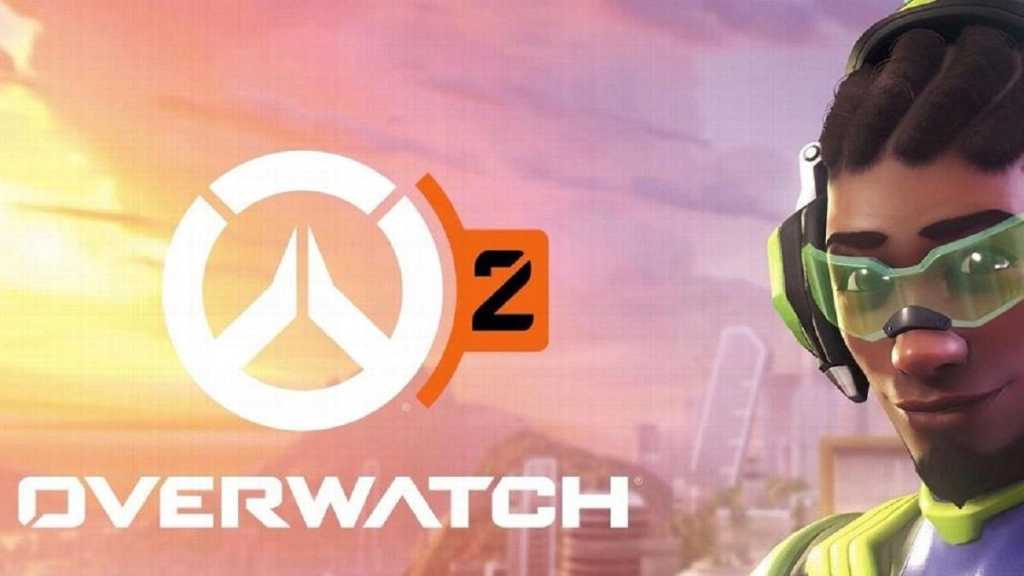 BlizzCon 2019 is taking place very soon and that means we could well be treated to an Overwatch 2 launch. We’ve rounded up all the news and rumours on the new game.

Is Overwatch 2 coming out?

It certainly seems so, yes. It looks very likely that Blizzard will announce Overwatch 2 at BlizzCon 2019 this week. The event kicks off on 1 Nov. When the game will actually be released is another thing but it’s expected to be playable at the convension which is a good sign.

First reports of the game came way back in June via Kotaku stating that Blizzard was working on a PvE-focused (player vs environment) game with the company assigning resources from other areas such as a canceled StarCraft first-person shooter game using the Overwatch engine.

Now, ESPN has obtained a training document providing details about the new game (see below). Overwatch has been a huge success since arriving in 2016 so a new version isn’t exactly a big surprise.

Find out how to watch the BlizzCon 2019 live stream.

Is Overwatch 2 going to be free to play?

It’s unlikely that Overwatch 2 will be a free game. Blizzard has done promotional events for the original, but we expect the new title to be a regular paid-for game.

What to expect in Overwatch 2

The ESPN document details that Overwatch 2 will have hero talents and in-game items, with one of the missions set to be a four-player story experience set in Rio de Janeiro. You can see the Overwatch 2 branding at the top of the page.

“While much of the focus will be on story and narrative elements, Overwatch will see its first new mode since the game was released in beta in 2015, with “Push” set to be unveiled alongside Assault, Control, Escort, Hybrid. Push will be set on a new map based in “Toronto,” according to the document.” says the site.

It’s also thought that the team has implemented a 2/2/2 role lock and role queue into the game.

Also check out this leaked artwork for Overwatch 2 (via Eurogamer) which shows existing heroes like Winston and Mercy, but also Echo who is thought to be a new hero.