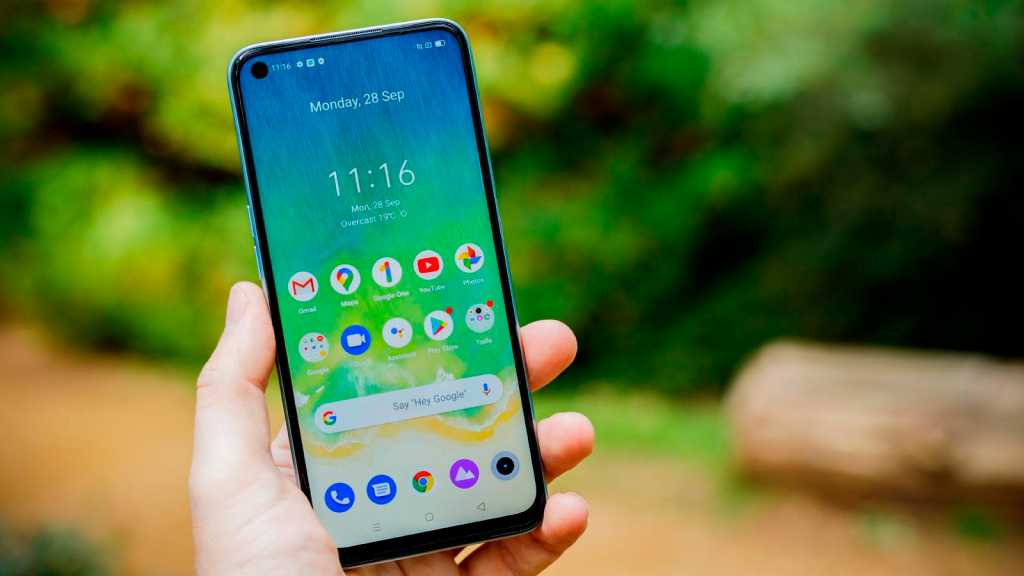 Long gone are the days when ‘budget phone’ meant ‘bad phone’. You can now get a really powerful bit of hardware for a fraction of the cost of a flagship.

We’ve collated a list of some of the best deals we can find on cheap phones right now. Using a £250/$300 price limit, below you’ll find a host of devices that punch above their weight in terms of features, performance and design, considering their price.

The Prime Day discounts have now expired, but there are still some great deals around this July. If you have a little more to spend, remember to look at our separate guides to the best mid-range phone deals and best flagship phone deals.

What are the best budget phones?

These are our five favourite budget phones right now. As you can see, at the moment Xiaomi is pretty hard to beat:

For a longer ranking, check out our complete guide to the best budget phones.

Where to find the best deals on cheap phones?

How to choose a budget phone

There are a lot of affordable smartphones out there and although swinging for the lowest price tag can be tempting, it doesn’t make sense to skimp on a product you’ll likely end up using almost every day for years at a time.

Try and buy from an established brand that you know and trust, not only as bigger companies’ products are usually held to higher quality standards, but should anything go wrong with your purchase, more established players also typically offer more robust customer support.

With that in mind, the biggest players in the budget space right now are Xiaomi, Oppo, Realme, Motorola, and Nokia – though Samsung offers a few cheap handsets too.

Don’t expect affordable phones such as these to feel like miniature flagships; such phones most obviously sacrifice hardware and/or camera performance to cut costs, while others opt for lesser build quality or less-premium materials, such as polycarbonate instead of glass or metal.

The display and camera used to be two of the most obvious indicators that you were using a budget handset but even these fundamental pieces of phone hardware have improved massively in recent years. Entries like the Xiaomi Redmi Note 10 Pro highlight this shift perfectly.

There are also devices like the Moto G9 Power, which place a focus on excelling in one specific area (in this phone’s case, battery longevity), whilst still feeling like a more conventional affordable phone in other respects.

One other advantage of buying a more affordable smartphone is that, if you’re after a contract, such devices are more likely to come with zero upfront cost, lower monthly pricing and, potentially, shorter-term plans. As such, they also make great first-time options for those new to smartphones, those who are accident-prone and kids.

Where to find deals

If you’re looking to buy a phone outright, rather than on-contract,  Amazon has some of the biggest bargains, but make sure you check the specs carefully – third-party sellers sometimes use Amazon to shift international stock, which may vary slightly from what you find in local stores.

If you find that you’re missing out on  Amazon’s Lightning deals, which run for just a few hours and offer limited stock, we’d recommend signing up for  Amazon’s 30-day free trial of Prime, which will get you access to deals 30 minutes before everyone else. Plus, you’ll get free next-day delivery with the Prime trial, as well as access to Prime Instant Video and more.  Sign up for Prime now.

Again, if you’d like to know more about the current affordable phone landscape, give our best budget phones roundup a read or head to our best tech deals right now feature for reductions on other consumer tech.