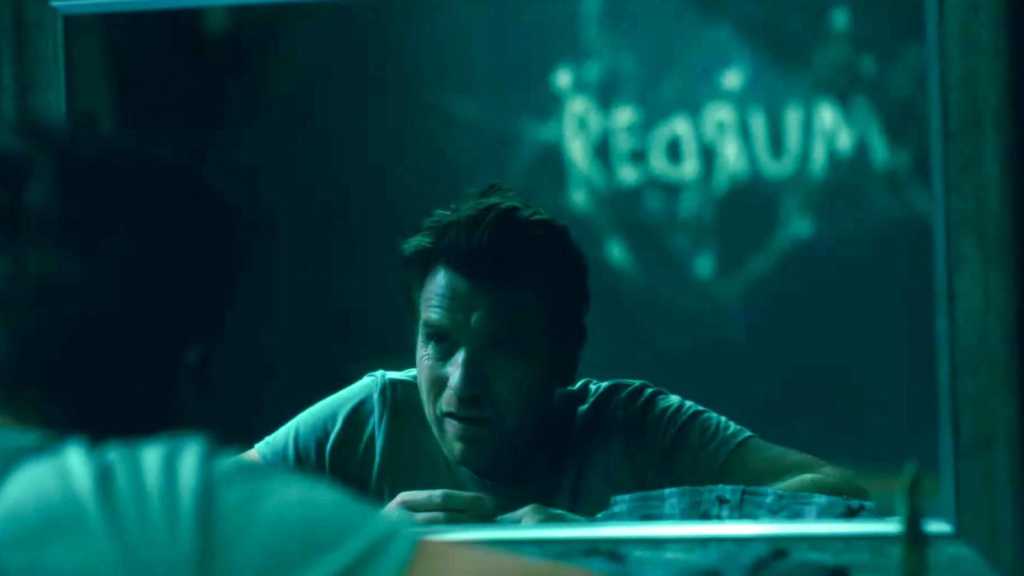 Doctor Sleep is the latest Stephen King flick to hit cinemas. Based on the 2013 novel of the same name – which was the sequel to the book The Shining, this movie can also be seen as a companion film to Stanley Kubrick’s version of The Shining.

The film follows an adult Danny Torrance (Ewan McGregor) as he struggles to overcome the traumatic memory of the Overlook Hotel from his childhood. His life his thrown into disarray when a young teenager, Abra (Kyliegh Curran) reaches out to him through ‘The Shine’. The two must unite to stop Rose the Hat (Rebecca Ferguson) from using innocents to feed off the shine to make her and her accomplices immortal.

If you’re wondering if any future films are teased in the post-credits, then read on. Or if you’d like to know a little more before you see it, then check out our verdict on the film in our Doctor Sleep review.

Does Doctor Sleep have a post-credits scene?

You won’t need to sit through the credits, as Doctor Sleep does not have any additional content after the film ends.

It would have been surprising if it did to be honest – considering that there’s no further novels from Stephen King in this universe, and that the filmmakers were so conscious about creating a story that pleased both fans of the novel and Kubrick’s film, so it had to end just right.

If you’d still like to get your Stephen King adaptation fix, then never fear. There are still miniseries planned for The Outsider, The Stand and Lisey’s Story.