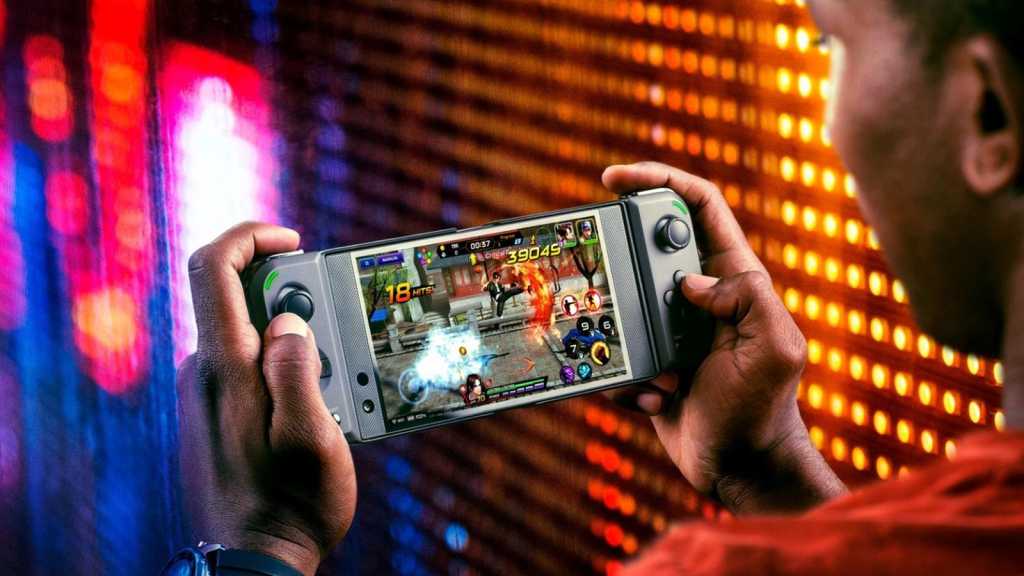 We really liked the Razer Phone and Razer Phone 2. They brought high-refresh rate screens and good specs to an audience who games a lot on their smartphone. As long as you could recharge it during the day, they were good Android options.

But earlier this year, Razer all but confirmed that  it won’t make a Razer Phone 3 when it laid off most of the Razer Phone team. Since then, the two Razer Phones have not had many updates, and won’t likely get Android 10.

That’s why it’s a little surprising to see the company launch the oddly named Junglecat, a gamepad for Android phones. When in use, the setup looks a lot like a Nintendo Switch in handheld mode thanks to the two joysticks, bumper buttons and d-pad.

It’s only compatible with Razer Phone 2 (not the first one), Samsung Galaxy Note 9 and S10 Plus and the Huawei P30 Pro. That’s not many phones, so you can also use the Junglecat in ‘desktop mode’ where the controllers are attached to a grip that looks like, yep, the Switch’s controller. You’ll then have to prop up the phone or phones to use them on a table or surface.

The Junglecat charges via USB-C and promises 100 hours of play on a single charge. It connects to your phone via Bluetooth and promises low enough latency to be able to successfully game online.

It’s nice to see an accessory like this but with few phones supported for the handheld mode and with Razer’s own phone business looking shaky, it’s destined to remain a niche product.