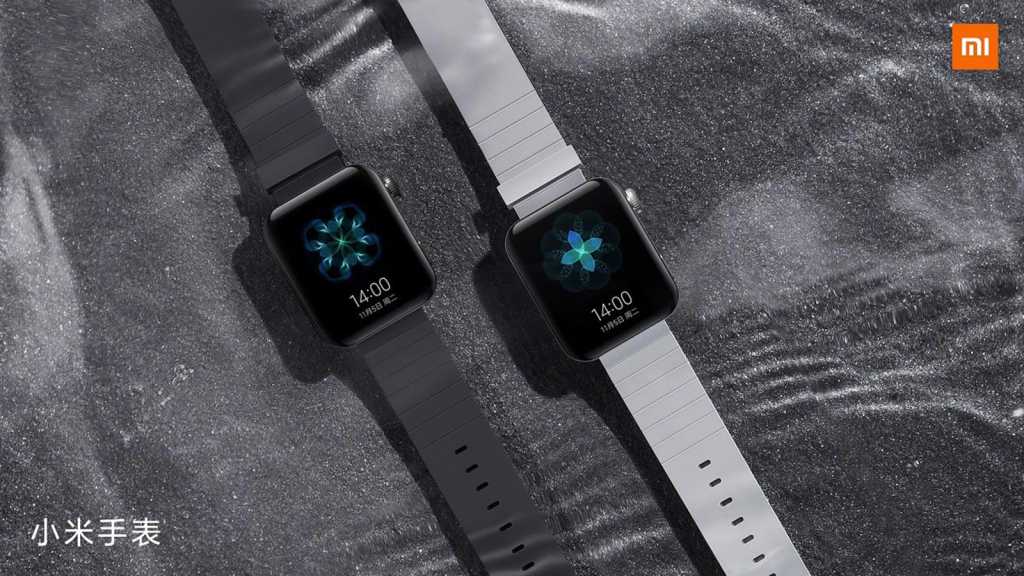 Xiaomi has teased its first Mi branded smartwatch and it looks an awful lot like an Apple Watch. The company posted teasers on Weibo showing a ruved rectangular watch design in black and silver, with kaleidoscope-like screensavers we’ve also seen on Apple Watch for a few years.

Steve Jobs himself admitted that good artists copy and great artists steal, but sometimes it’s just too blatant. From the size and shape of the watch to the digital crown and enter button on the right edge, there are no prizes for guessing which company Xiaomi is stealing from here.

Then again, perhaps copying is the best form of flattery. The Apple Watch, particularly the latest Series 4 and 5, are astoundingly good smartwatches that are ahead of the pack when it comes to functionality and usefulness. Xiaomi’s Mi Watch will be a hell of a lot cheaper, so perhaps it’s a good thing if it brings Android users a bit of that Apple Watch goodness.

We love Xiaomi’s Mi Bands, giving the  Mi Band 4 a glowing review thanks to its GPS and heart rate monitor at an insanely low £34.99. The Mi Watch will undercut competitors by quite some distance, and will likely run Xiaomi’s own software rather than Google’s Wear OS. 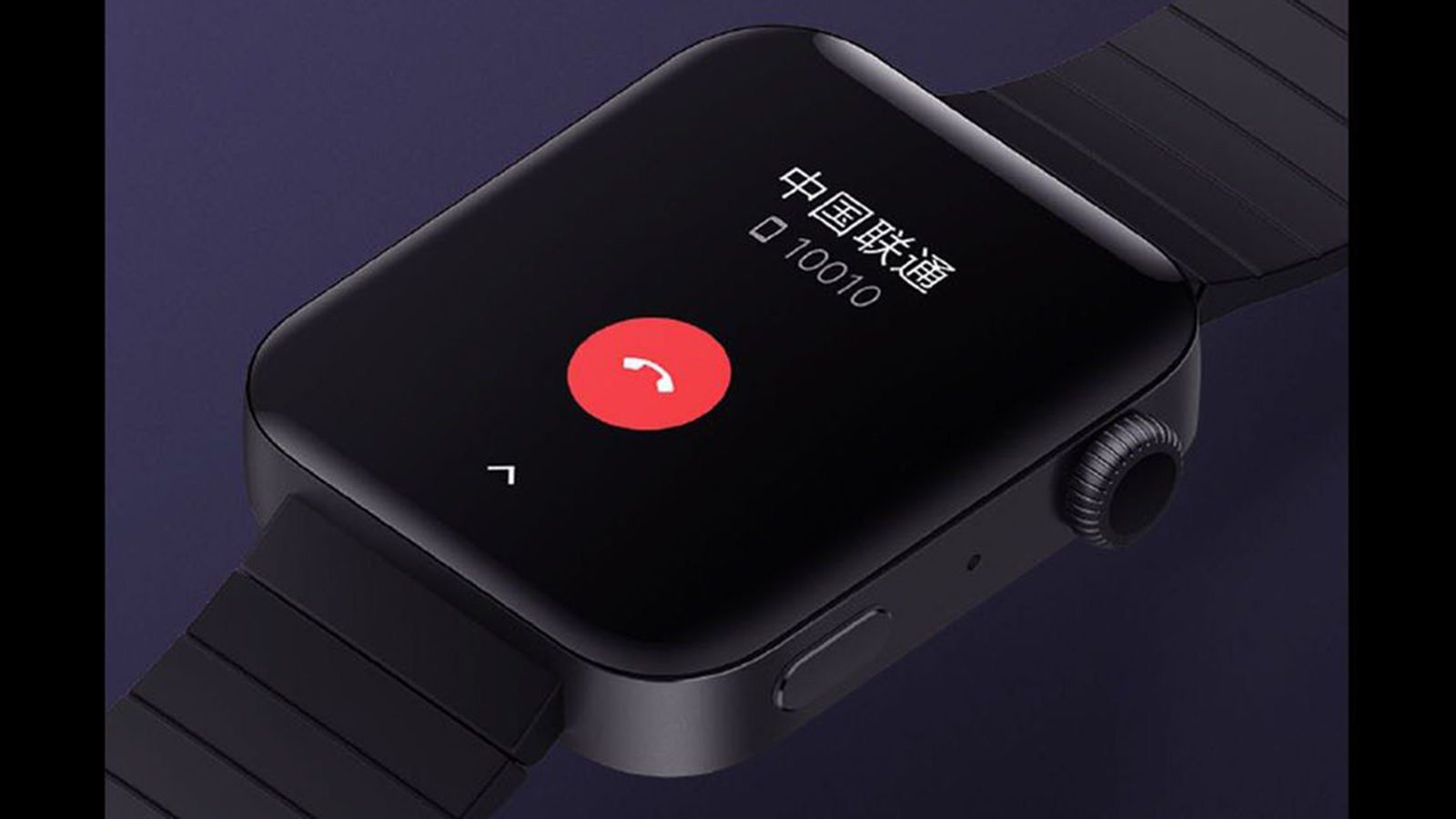 The closest Xiaomi has come to a smartwatch is its sub-brand Huami’s Amazfit sports watches (in fact, its latest one looks like an Apple Watch too). We expect the Mi Watch to be more of a lifestyle wearable than one that is focussed on fitness and health.

The Weibo posts say that the Mi Watch will support NFC, GPS and Wi-Fi, as well as an eSIM for cellular connectivity away from your phone.

A release date is to be announced, although the Xiaomi Watch could arrive alongside the Mi CC9 Pro (Mi Note 10) in China on 5 November, or Redmi Note 8T in Madrid on 6 November.